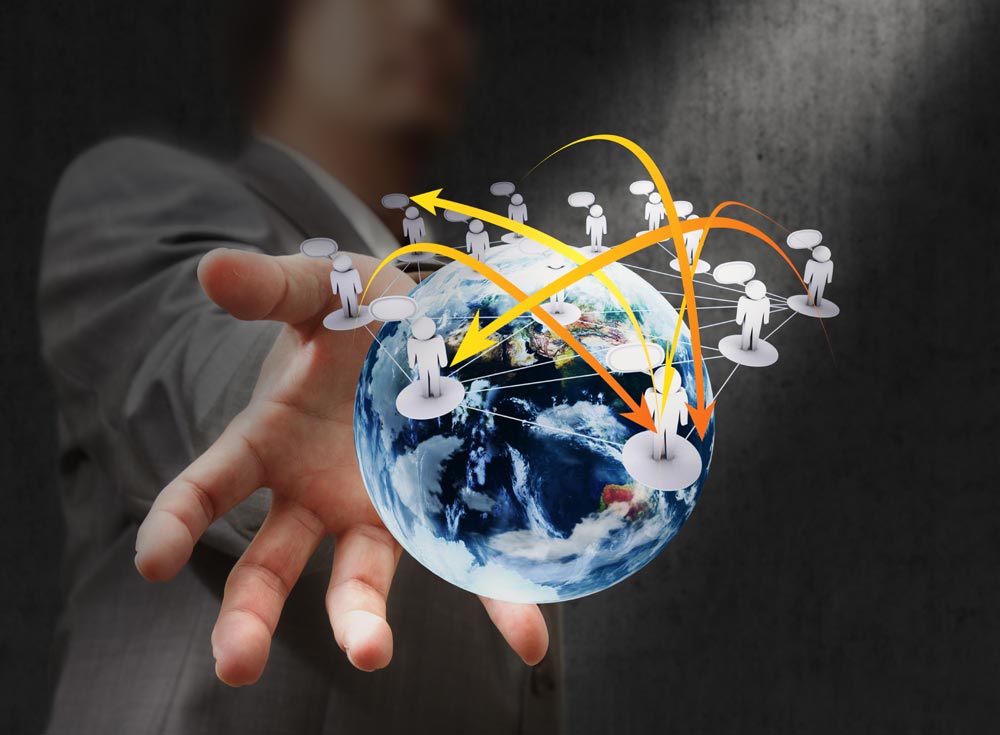 Technical body EMVCo today publishes transaction data that reflects year-on-year growth in the number of contact and contactless card-present payments using EMV® chip technology. The data reveals that during the period July 2015 to June 2016, 42.4% of transactions globally were EMV-compliant, compared to 33.0% for the previous 12-month period.

To qualify as an EMV transaction, both the card and terminal used must be EMV-enabled. The data reflects average transaction volumes over a 12-month period to take into consideration seasonal variations. EMVCo notes that real-time figures for transaction volumes today are likely to be higher than the July 2015 to June 2016 reporting period given the ongoing adoption of this payment technology.

“The progress of EMV chip technology worldwide promotes the implementation of an interoperable payments framework, supporting an advancing range of payment methods, technologies and acceptance environments,” stated SoumyaChakrabarty, EMVCo Executive Committee Chair. “In addition to increasing global usage, the most recent data shows rapid adoption of EMV technology in regions that have recently implemented EMV chip infrastructures, such as the United States and China. With this continued migration, EMVCo expects these figures to increase in the coming year, which could mean that global EMV transaction volumes would exceed half of all card-present payments.”

The number of EMV transactions in the United States has continued to accelerate throughout 2016.

A full breakdown of the data is available on the EMVCo website.

As EMV technology adoption continues to gain pace, EMVCo calls on payment industry participants to become EMVCoAssociates so they can actively engage in shaping the future of the payments landscape. Through EMVCo’s Associates Programme, payment card issuers, acquirers, merchants, processors, card and terminal vendors, networks and their representative associations, can provide technical and strategic input into how EMV technology specifications should evolve to meet future market requirements.

When Will Finance Fully Embrace the Cloud?