Oil prices edge down, recession fears back in focus 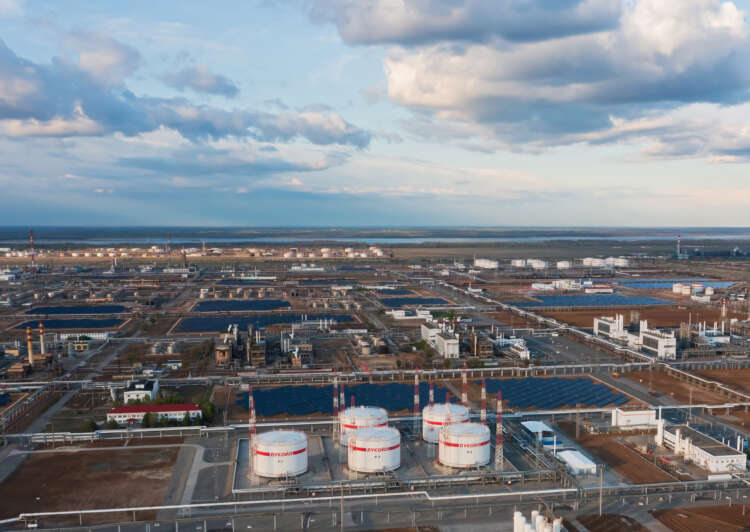 SINGAPORE (Reuters) – Oil prices fell on Friday amid recession fears and a stronger U.S. dollar, though losses were capped by supply concerns after Moscow’s new mobilisation campaign in its war with Ukraine and an apparent deadlock in talks on reviving the Iran nuclear deal.

Front-month Brent and WTI contracts were down 1.4% and 2.4%, respectively, for the week so far.

“In the wake of accelerating rate hikes by the major central banks, the risk of a global economic recession overshadows supply issues in the oil markets, despite the recent escalation in the Russia-Ukraine war,” said CMC Markets analyst Tina Teng.

“However, a sharp fall in the U.S. SPR and drawdown in inventories may still keep oil prices supported at some point as there is still an inevitable undersupply issues in the physical markets, while Iran’s nuclear deal is in stalemate,” she said, referring to crude oil in the U.S. Strategic Petroleum Reserve which dropped last week to its lowest since 1984.

“Crude prices remain volatile as energy traders grapple with a deteriorating demand outlook that is still vulnerable to shortages,” said Edward Moya, senior market analysts at OANDA, in a note.

“Supply risks and tight market conditions should give oil some support above the $80 level, but a quicker tumble to a global recession will keep prices heavy.”

A senior U.S. State Department official said that efforts to revive the 2015 Iran nuclear deal have stalled due to Tehran’s insistence on the closure of the U.N. nuclear watchdog’s investigations, easing expectations of a resurgence of Iranian crude oil.