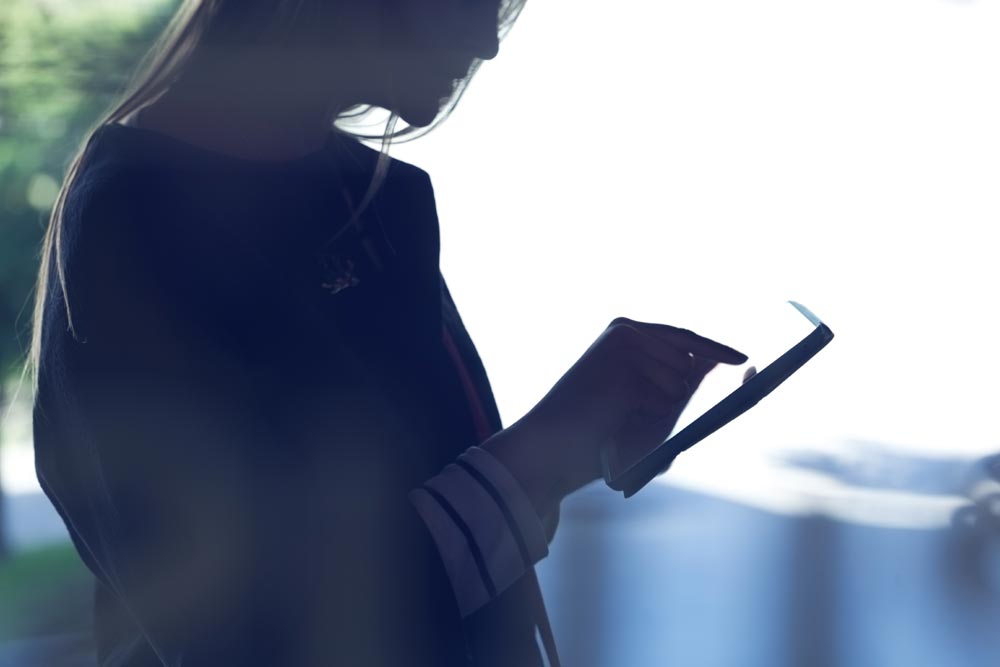 A study conducted by One Hour Translation, the world’s largest online translation agency, has identified a growing demand on behalf of e-commerce websites in the United States to reach out to Arab speaking audiences around the world. The study analyzed approximately 170,000 translation projects carried out by One Hour Translation for e-commerce companies in the U.S. The latest data, based on the translation projects completed in the first quarter of 2017, indicates that Arabic as a target language accounts for 12.9% of projects. In the overall tally recorded from 2016, Arabic was the target language for 11.8% of projects. This prevalence of Arabic as a target language is particularly impressive compared to 2015 data, where Arabic did not even break the top 10 of the most in-demand languages.

According to Yaron Kaufman, co-founder and CMO of One Hour Translation, “based on the numbers we’ve collected, the Arab world constitutes an important growth engine for e-commerce companies in the United States and the world. Localization into languages such as Chinese, Spanish, German and French is often the first move toward global expansion made by e-commerce companies based in the United States. The data we’ve mined reveals that many e-commerce websites have already passed this phase of expansion and are now looking for their next growth engines, often finding them in the Arab world and other areas in the developing world.”

“More in-depth assessments that we’ve carried out attest to the fact that the localization of e-commerce into Arabic is propelled by the massive digital transformation, e-commerce and online shopping boom that Arabic speaking countries are currently experiencing,” Kaufman explained.

“Thus, for example, a report issued by the online payment company Payfort based on data from 2016, entitled “State of Payment in the Arab World”, identified that an average 61% of the population in the seven Arab countries where the company operates engage in online shopping, and projected that the total volume of online transactions in these countries would reach 69 billion dollars a year by 2020, a threefold leap from the volume recorded in 2015,” Kaufman remarked. “At the same time, a report by Crimson Hexagon examining millions of conversations conducted in Arabic and English over social media by online users from nine countries in the Middle East and North Africa over the years 2012-2016, identified a growing tendency among these users to purchase products and services on the internet. Among the discussions on shopping, online shopping dominated 75% of the discussions. These reports confirm the growing need felt by American e-commerce companies to expand into the Arab world by translating their websites into Arabic.”