One in six UK workers have lied on their CV 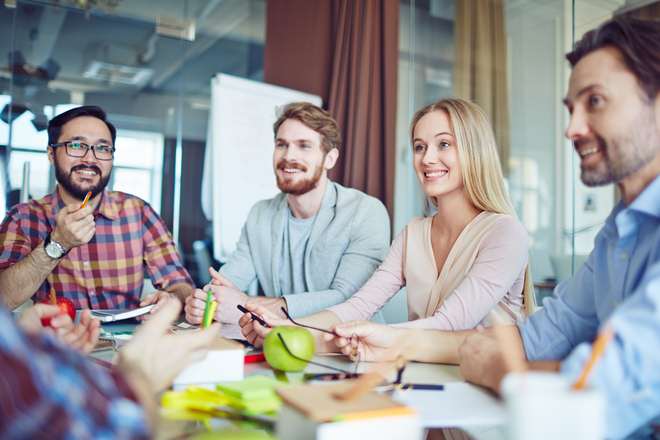 One in six UK workers have lied on their CV, new research by the UK’s leading online tech retailer Ebuyer has revealed.

The research, a survey of 2,000 UK office workers, found that previous work experience was the most common lie, with nearly half (47%) of those who did fib embellishing the list of old employers. Previous education or qualifications took second place (41%), followed by personal interests (20%).

One in five workers (20%) who lied on their CV told an employer that they were proficient in programmes such as Excel and Powerpoint, and the ability to work with several operating systems, including Windows and Mac OSX was the biggest lie on 16% of UK workers’ CVs. Interestingly, 5% of workers admitted to telling an employer that they could speak another language – not the easiest white lie to bluff if your interviewer turns out to be fluent.

London workers were revealed to be the most dishonest, with one in five (20%) of workers in the capital lying on their CV, followed by Manchester (18%) and Leeds (17%).

Some of the stranger lies people admitted to including on their CVs were:

Rebecca Collins, HR spokesperson at Ebuyer said: “We were shocked by the amount of little white lies that are currently on UK workers’ CVs. One in five CV lies revolve around technology – if this is something you are guilty of, there are plenty of opportunities to learn the basics of office technology, from YouTube videos to free tutorials. If you are planning on changing job roles soon, we would advise spending time getting up to speed with the basic functions so the only thing you have to worry about on your first day is making a good impression!”

Liontrust’s Watson: Is green the new black for bonds?