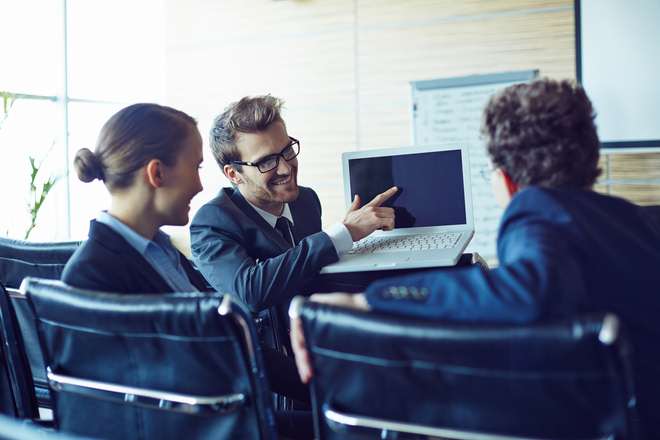 Following a highly competitive recruitment process fintech specialist The ID Co., a leading expert and pioneer of open banking, has been chosen by the UK’s Department for International Trade (DIT) to join its second annual UK Trade Mission to Empire FinTech Week in New York City as global interest in the use of open APIs surges.

The mission, which takes place from 16th to 20th April, will give The ID Co. an opportunity to showcase their expertise in financial technology to the US market, engage with US regulators, and gain valuable insight into overcoming barriers to doing business overseas.

Established in Edinburgh in 2010, The ID Co.’s platform DirectID uses live financial data from customers’ online bank accounts to inform third-parties about spending behaviour, allowing them to make decisions based on real time information, rather than the traditional credit score.

Recruitment for the UK Trade Mission ran across the whole of the UK in February 2018, focusing on advanced British FinTechs actively entering the US market. A total of 134 applications were received from market ready British FinTech companies. “Ahead of our expansion into the US later this year, we are very excited to have been selected for this programme. It is a fantastic opportunity to join an exclusive set of high profile fintech companies looking at the US market.

“Given the Open Banking global trend following PSD2 in Europe, we are particularly excited to speak to the industry, regulators and investors on how opening up access to bank data is disrupting the market. It’s a great opportunity to showcase how data can fundamentally change the customer onboarding, lending and consumer engagement process and our business service DirectID.”

Her Majesty’s Consul General in New York and Trade Commissioner for North America, Antony Phillipson, said of the mission:

“After an extremely competitive application process for a trade mission to the United States, we’re incredibly pleased to be showcasing such a strong representation of British innovation. The quality of the delegation reconfirms the strength of the UK tech ecosystem and the importance of these transatlantic programmes.”

The 2018 Mission to NY FinTech Week will comprise of a pre-mission briefing in London in March, full access to the Empire Startups FinTech Conference in New York on 18 April, as well as regulatory discussions with experts and US regulators. The week will culminate in a delegate showcase to the wider FinTech community at Barclays Rise New York on Friday, 20th April.

“Empire FinTech Week in New York will unite the global FinTech ecosystems and truly promote transatlantic innovation. As the week will highlight the best and the brightest in FinTech, we couldn’t be more thrilled to welcome the UK delegation.”