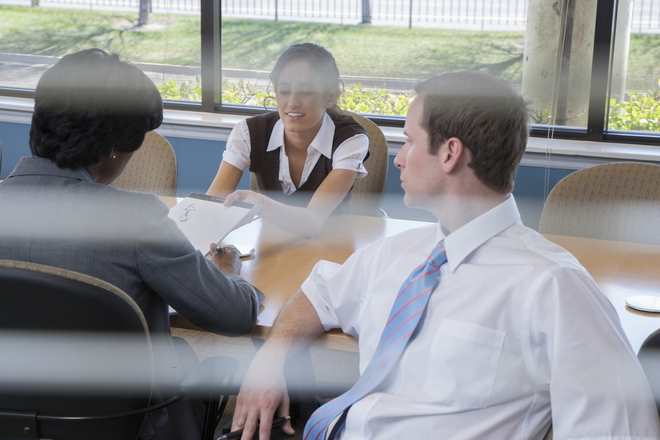 Asia’s only multinational digital logistics provider will join industry leaders including UPS, FedEx, Schneider National, and SAP as members of the BiTA

OpenPort, the digital logistics platform that uses blockchain technology to transform domestic distribution in emerging markets, today announced that it has joined the Blockchain in Transport Alliance (BiTA), the forum for the development of blockchain standards and education for the freight industry, whose members include UPS, FedEx, Penske, Schneider National, JD.com, Globaltranz, CH Robinson, and SAP.

Commenting on the announcement, OpenPort Founder and CEO Max Ward said, “In developing regions, where the financial resources allocated for the movement of goods can reach as high as 25% of a nation’s annual GDP, paper-based proof of delivery systems delay invoicing, impact working capital and open the door to disputes.”

Delivering real-time status updates from tender through to the delivery stage, OpenPort facilitates lower costs, increased control, and improved cash flow. Already supporting many of the world’s largest shippers, including engagements with 7 of the 10 largest multinational FMCGs, OpenPort is Asia’s only multinational digital logistics provider. At present, OpenPort is facilitating direct, transparent relationships among parties in the supply chains of China, Hong Kong, India, Indonesia, Pakistan, and the Philippines.

Facilitated by the OpenPortOpenTM (transport management) software and Driver App, an application that allows truck drivers to use their phones to capture electronic proof of delivery (ePOD) and send shipment data during transport, OpenPort’s digital ePOD ecosystem was established in early 2017. OpenPort is now utilizing blockchain technology to create an immutable ePOD with an indisputable record of the freight’s history and plans to use micro-rewards to incentivize data sharing via its OPN token.

“OpenPort’s technology framework shows great promise and the Asian Pacific rim where the organization is focused is the world’s factory. We are excited to partner and facilitate a forum for commercial success,” said Craig Fuller, Managing Director of BiTA.

Founded in August 2017 and aiming to lead, develop, and embrace a common framework and establish standards from which industry participants can build revolutionary applications, the Blockchain in Transport Alliance has seen over 250 companies join within the last six months. The world’s largest commercial blockchain alliance, BiTA represents hundreds of global freight transportation companies.

In addition to joining the Alliance, OpenPort will be sponsoring Transparency18, a two-day event covering the digitization of trucking, 3PLs, modern supply chains, blockchain, IoT, and autonomous and electric vehicles. Attracting key industry players across the globe, including representatives of the largest Fortune 1000 companies, innovators, entrepreneurs, investors, startups, and forward-leaning market participants, the event is scheduled for May 22-23, 2018 in Atlanta, Georgia.

“As we strive to revolutionize the trucking industry in emerging markets throughout Asia and ultimately the world, we are honored to join such an esteemed Alliance. Blockchain offers a truly revolutionary solution to the financial and ecological detriments that have arisen in traditional transport systems, and we are very excited to collaborate with companies that share our ambition of welcoming a new era of efficiency and transparency for the transportation industry as a whole,” concluded Ward.