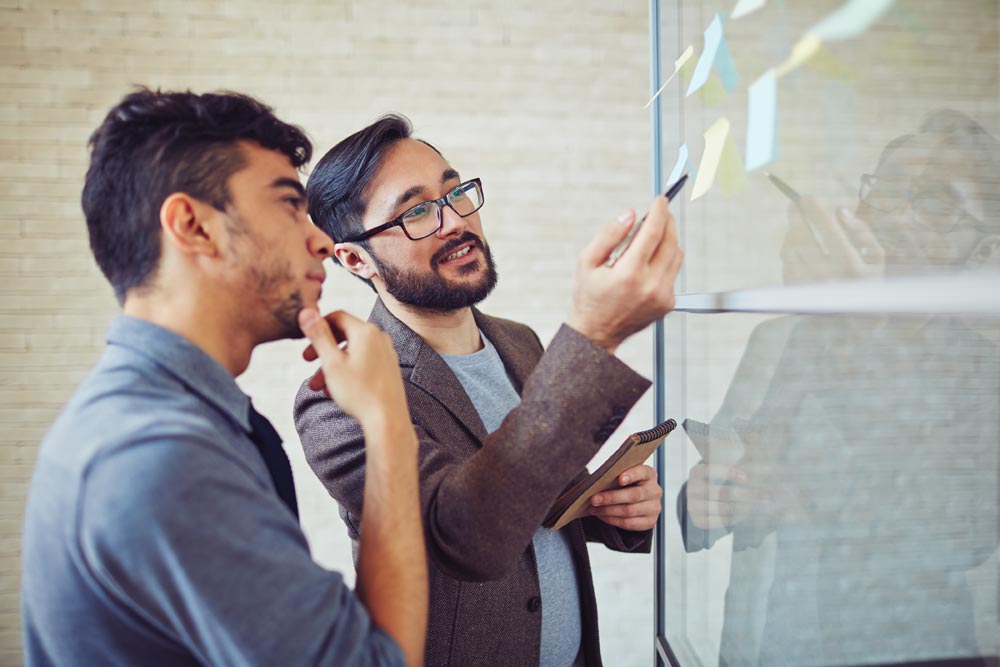 Over a quarter of Brits (27%) left secondary school without any careers advice, according to a new poll commissioned by Oxford Open Learning Trust.

The YouGov survey of over 2,000 adults, commissioned by Oxford Open Learning Trust alongside launching career change advice tool The Profession Picker, looked into the advice Brits received at school and how they felt about choosing their future career.

Only three out of ten adults knew the career they wanted to pursue after leaving secondary school (30%) and over one in ten (12%) felt they chose their career pathway too young.

Just under a quarter of workers currently in a career (24%) say that this is what they thought they would end up doing when they left secondary school.

The poll also found that many Brits feel they were pushed down one particular career path, with just 9% of respondents saying they think the advice they received in school was impartial.

Many respondents felt their schools pushed them towards going university. Despite rising tuition fees over the years, half of 18-24 year olds (50%) felt they were steered towards higher education, compared to 28% of 25-34 year olds and 17% of 35-44 year olds.

Nearly a quarter (24%) of 18-24 year olds, also felt their secondary school pushed them towards studying certain subjects more than others, compared to 17% of 25-34 year olds

Dr Nick Smith, Courses Director and founder of Oxford Open Learning Trust, said:  “Many Brits received very different careers advice to the guidance offered in schools today. It is interesting to see the differences in generations and how they feel their secondary school pushed them towards studying certain subjects or going to university.

“We were shocked to discover so many people felt the careers advice they received in secondary school wasn’t impartial and that they felt pushed into one career or another. Despite there being more jobs available, many still feel they are being forced to choose a career path at 16 and this is one of the reasons there are so many career changers in their twenties.

“A previous study we carried out found that over a quarter of British workers (28%) are considering a career change in the next ten years. We found that money is the biggest motivator behind changing careers, followed by better working hours and personal interest.

“We created the Profession Picker tool to help those thinking of a career change. Each year, we serve learners who might need an extra qualification such as a GCSE or A Level in order to get their desired job and start a new career.”