Over a third of Brits monitor their finances on their smartphone 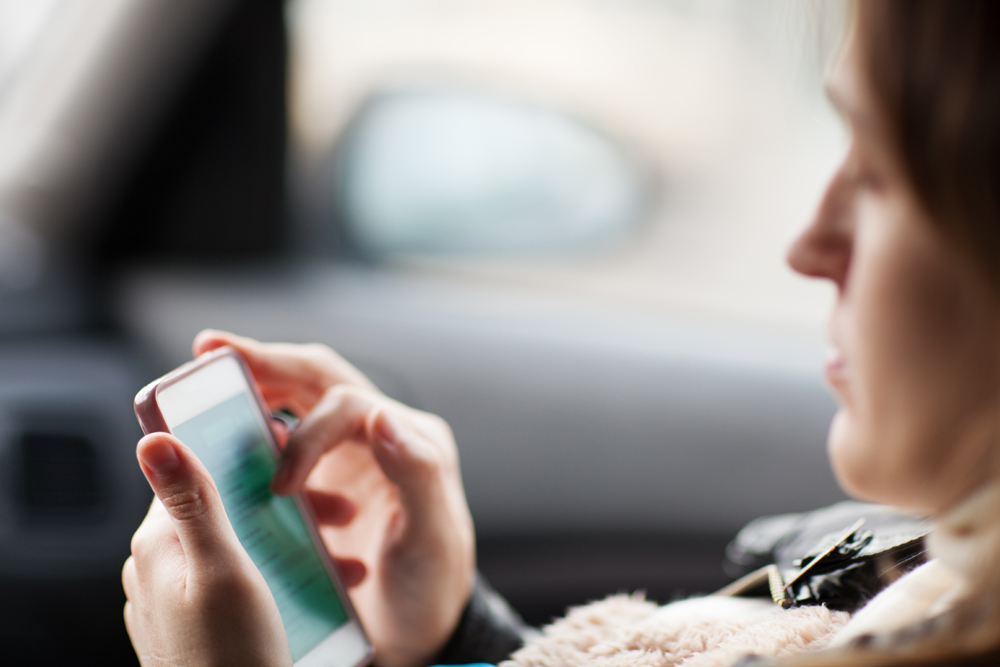 New research reveals that over a third (37%) of UK adults now monitor their finances through their smartphone.

Mobile phone retailer Carphone Warehouse polled the British public to establish how their relationship with their finances has been transformed by smartphones.

From helping to pay the bills on time to budgeting enough cash for a rainy day, the research revealed that 28% of Brits think that a finance app has changed their life in a positive way.

Before smartphones, Brits would have to be connected to wifi or go directly into the bank in order to transfer money and manage their bills, but now 30% of the UK are managing their bills and monthly subscriptions on the go directly from their smartphones.

It’s not just banking which has been overhauled due to the influx of finance apps, as the study also revealed that Brits are continuing to be financially savvy when shopping on the High Street. One in three Brits check daily deal apps on their devices in order to snap up a bargain.

As well as day-to-day money management, it seems the nation has been inspired by the Wolf of Wall Street, with one in seven Brits broadening their skills and learning how to execute the fine art of market trading via mobile apps.

The smartphone industry has also had a huge impact across the globe with the number of jobs it has created. The industry as a whole supported 17 million jobs in 2015, which is expected to rise to 20 million by 2020.

Smartphones have also transformed the way in which Brits are spending their money. In early 2016, industry analyst IMRG announced that 51% of the UK’s online retail sales in Q4 2015 were made on a mobile device, marking the first time that more people were buying via mobile than desktop in the UK.

Laura Harricks, Online Trading Director at Carphone Warehouse, said: “Thinking back to the early days of mobile phones, it’s really interesting to see just how much the technology has advanced over such a short period of time and how much trust and reliance Brits place on these small devices.

“There are so many finance apps available now alongside banking apps, such as those to help with monthly budgeting and finding the best deals for online shopping. Being able to control such an important part of your daily life from the palm of your hand is a luxury and it’s great to see so many Brits taking advantage of it.”

Carphone Warehouse has produced a detailed report, focusing on the key areas of society which have been positively impacted by smartphones, including finance, health, relationships, education and quality of life.

To see the report in full please visit: http://lowdown.carphonewarehouse.com/social-impact-smartphones/

Better To Buy Than Rent At Elmington Green