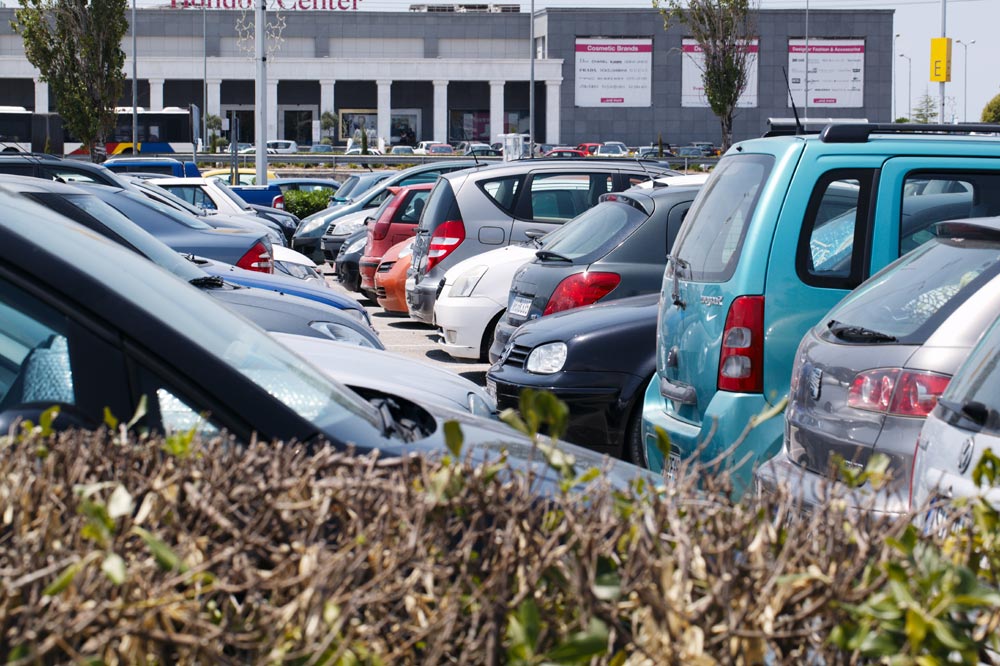 School catchment areas and transport links often come high on the list of factors when choosing a property, but new research shows that over a third (36%) of us would be but put off renting or buying a house based on the cars on the street.

Car leasing expert UK Carline carried out a survey of 1,023 Brits to find out what factors influence their opinion of an area and which cars we associate with having good neighbours.

The results show one in four would be influenced by what cars were parked on the street – so much so that just over a third of people would be put off buying a property just by seeing a car they didn’t like the look of parked in the neighbourhood.

According to the poll, Mercedes-Benz owners make the best neighbours, with 43% saying they would associate the manufacturer with good neighbours.

In fact, it would seem that luxury German cars were generally held in high regard with British people, as Audi and BMW ranked second and third respectively.

However, it’s bad luck for Subaru owners, as the performance car brand came top of the list as the one Brits would associated with having a bad neighbour.

And despite ranking well on the list of good neighbours, German car brand BMW clearly polarises opinion, with owners also ranking third for those perceived as undesirable to live alongside.

As well as cars parked on the street, other factors which affected people’s opinions of an area were rubbish bins overflowing on the street (70%) or groups of teenagers hanging around the area (68%).

Jonathan Nolan, General Manager at UK Carline, said: “We think it’s really interesting that so many people make judgements about their neighbours based on the cars they drive.

“Perhaps the Subaru has a stereotype of being driven by a boy racer, whereas it’s no surprise to see the big three German brands as the most preferred in our survey, led by the Mercedes-Benz.
“Thankfully, since leasing makes prestige brands more affordable, it’s definitely much easier to keep up with the Joneses on your street and raise your home’s curb appeal with a brand new lease car!”
To find out more, visit the UK Carline blog: http://www.ukcarline.co.uk/news/the-price-of-parking/

Get adventurous and invest in a brand new, Bear Grylls endorsed, Welsh development in 2017