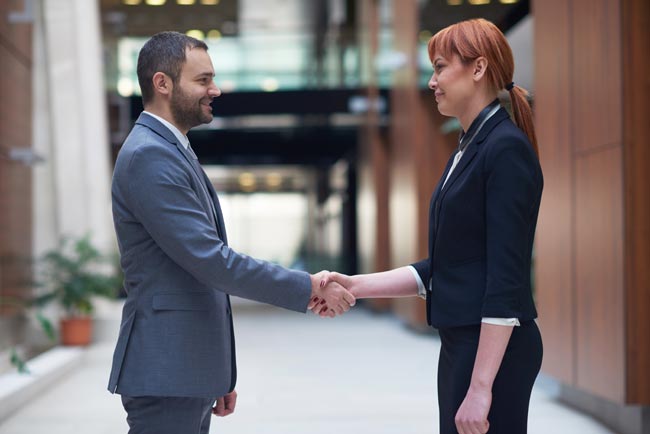 With Donald Trump’s victory in the US election, he will be the first reality television star to be created for the Hall of Presidents attraction at Walt Disney World Resort in Florida.

However, research commissioned by travel specialist Florida4Less suggests many UK citizens could do with a visit to the attraction to brush up on their knowledge of past presidents, revealing that 34% believe Independence Day character Thomas Whitmore was once in office.

The survey showed a mixture of names of real presidents and fictional characters to more than 1,000 people, asking which they thought was a film or TV character and which had really resided in the Oval Office.

Fitzgerald Grant, the president in US TV drama Scandal, also tripped up nearly a third (30%) of people, who believed him to have genuinely served in the White House.

Meanwhile, almost a quarter (24%) think the same of Harrison Ford’s character President James Marshall in the film Air Force One.

Astonishingly, the study also revealed that almost one in ten (9%) believes that Allison Taylor from the television series 24 was once a female US President.

The genuine 36th US President Lyndon B Johnson, however, was somewhat snubbed as a quarter (25%) claimed he was a fictional character, despite taking over from John F Kennedy in 1963.

The Hall of Presidents is one of the original attractions at Walt Disney World Resort in Florida, and is a stage show featuring audio-animatronic figures of every US president in history.

Jon Moulding, co-founder and director at Florida4Less, said: “It’s actually pretty shocking to see how many people confuse fictional characters with real presidents and vice versa, especially given all the publicity that American presidential politics gets in the UK.

“It seems that, with the Disney Hall of Presidents attraction about to get a new addition, it’s a good time for people to visit and brush up their knowledge a bit.”

The top five characters that UK citizens believe to have been real presidents are:

The top five presidents mistaken for film and television characters are:

For more information on Walt Disney World and holidays available to the area through Florida4Less, visit http://www.florida4less.co.uk/blog/secret-florida/theme-parks/walt-disney-world.