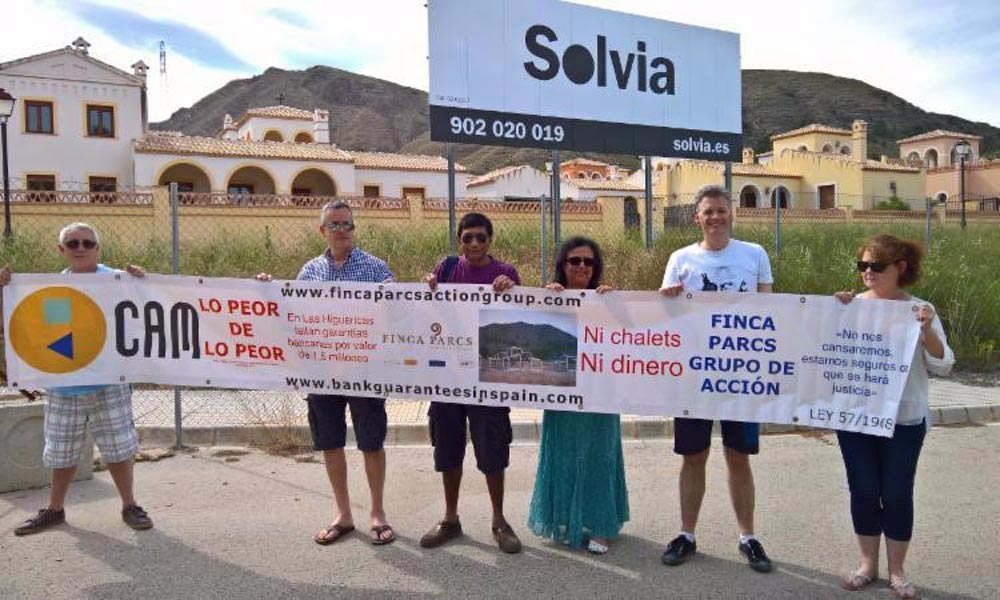 2017 has been a busy year for the team at CostaLuz Lawyers. After successfully supporting Keith Rule in his quest for justice over the €54,000 deposit payment he made to a Spanish developer who never built the home Keith had paid towards, CostaLuz Lawyers has been inundated with requests for help.

Now working for CostaLuz Lawyers alongside legal eagle Maria de Castro, Keith and his colleagues have so far supported 13 British and Irish claimants to victory in 2017. The cases focus on reclaiming lost deposits from Spanish banks.

“The wording of Spanish law LEY 57/1968 and the ruling made in respect of my own case opened the doors for those in similar situations to come forward and try to recoup their lost investment. It’s not a quick process, but it is possible to beat the banks and reclaim funds that were handed over in good faith, even if the transaction dates back many years.” 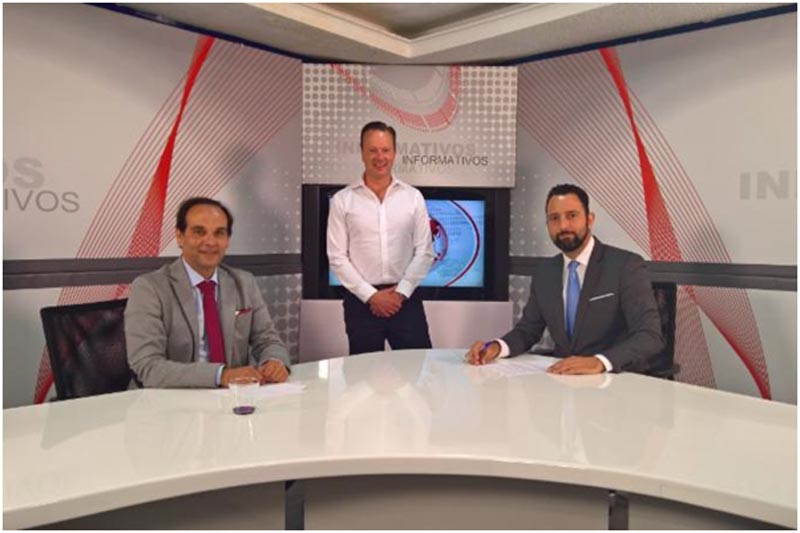 The amount awarded across all 13 cases totaled €2,155,072, plus an amount of interest that is still being calculated. The highest payout in any one case was €958,000 plus interest.

Those being represented hailed from all over the UK and Ireland, while their investment locations were spread out across Spain. The only thing they had in common was that they had paid out money for a dream home, only for their dream to turn into a nightmare.

The reasons for the clients’ legal wrangling were varied. In one case, at La Reserva de Marbella, the homes had been built illegally. Another related to the Malaya political and planning corruption saga at Marbella’s local council. Yet another was due to the developer’s descent into insolvency when Spain’s economy crumbled following the global financial crisis.

Whatever the reason, CostaLuz Lawyers has been fighting to gain back the money that British and Irish property buyers lost.

“These successful judgements are making a huge difference to people’s lives. The stress associated with going through the process of losing so much money can never be taken away, but at least a ruling that the bank is required to pay back the money (plus interest) finally draws a line under the matter.

“However, there’s more to it than simply getting people’s money back. The evolution of Spanish case law that we’re seeing is going a long way to restore faith in the Spanish property market. The Spanish judiciary is working hard to ensure that a system exists in which individuals’ rights are respected and that Spain is one of the safest countries in the world for the purchase of off plan property.” 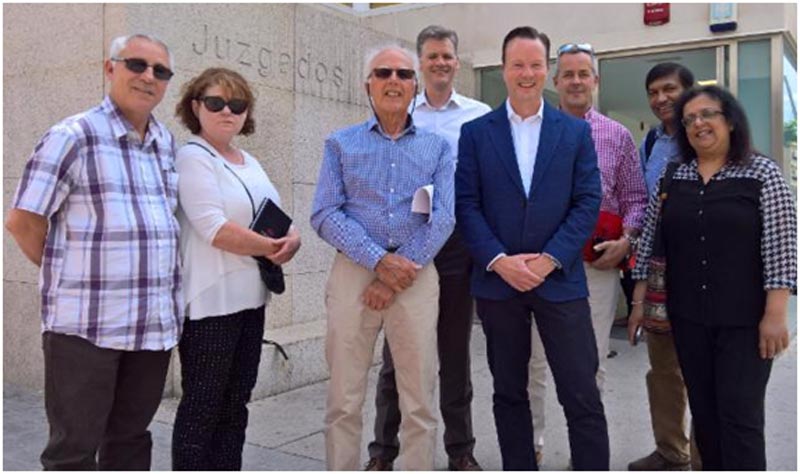