Payment Innovations Set To Unlock Value For Banks In 2019

The recent Bank of England meeting, the biggest rate hike, recession warning and the fallout
Our website publishes news, press releases, opinion and advertorials on various financial organizations, products and services which are commissioned from various Companies, Organizations, PR agencies, Bloggers etc. These commissioned articles are commercial in nature. This is not to be considered as financial advice and should be considered only for information purposes. It does not reflect the views or opinion of our website and is not to be considered an endorsement or a recommendation. We cannot guarantee the accuracy or applicability of any information provided with respect to your individual or personal circumstances. Please seek Professional advice from a qualified professional before making any financial decisions. We link to various third-party websites, affiliate sales networks, and to our advertising partners websites. When you view or click on certain links available on our articles, our partners may compensate us for displaying the content to you or make a purchase or fill a form. This will not incur any additional charges to you. To make things simpler for you to identity or distinguish advertised or sponsored articles or links, you may consider all articles or links hosted on our site as a commercial article placement. We will not be responsible for any loss you may suffer as a result of any omission or inaccuracy on the website. 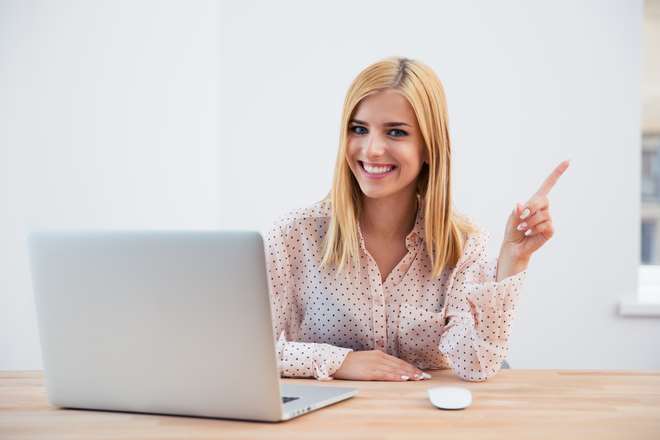 The past 12 months have been another momentous period in the digital payments landscape. Fintech innovation is starting to make an impact on the lives of consumers and small businesses, and new European banking rules will open the door to new players we’ve never seen before in the sector. As we enter 2019, disruption, innovation and growth in digital payments and banking will continue apace. 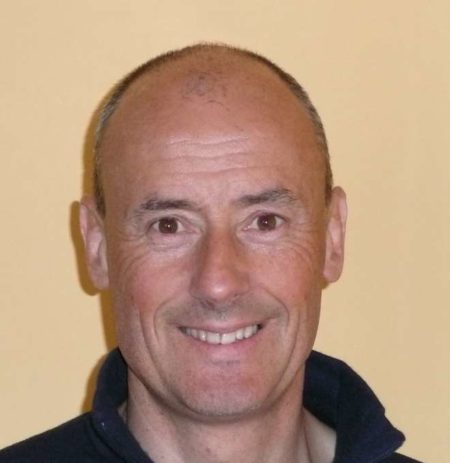 Over the past year a remarkable story has started to emerge around the evolving possibilities of the humble payment card. For so long it’s been under-used as a simple piece of plastic for payments and ATM withdrawals — but now digital innovation has begun to unlock new opportunities for organisations. The growth of eWallets, driven by the major mobile ecosystem players Apple and Android, is making the payment experience even faster and simpler for consumers. That’s put a greater focus for financial institutions on seamless provisioning of cardsinto digital wallets.

Beyond mere payments, new App-powered capabilities exist to give consumers greater control over their cards. Institutions can build greater trust into their cards by offering customers app-based solutions to switch their cards on and off;control where and how they’re used, such as by location, merchants, transactions types, and spend; and set up usage alerts.

Hitting back at fraud

These same capabilities will increasingly be offered in 2019 to help mitigate growing fraud levels. The past few months have seen a spike not only in traditional card data breaches but also digital skimming from e-commerce sites using the infamous Magecart code, and ATM “cashout” operations. The former means card details belonging to customers of well-established companies like British Airways, Ticketmaster and US retailer Newegg could now be in the hands of fraudsters.

It’s a multi-billion pound problem, with one organisation warning this year that identity fraud had hit an all-time high in the UK.

Traditionally the process of cancelling cards and waiting for a replacement only adds to customer frustration, especially if they have to do most of the running. Card control applications will increasingly offer a more user-friendly solution enabling cardholders to control where, when and how each of their cards is used. For example, a user of a potentially breached card might keep it switched “off” by default until they want to use it, or ensure it can only be used in a specific location.

Of course, the regulators behind Open Banking and PSD2 are not only looking at increasing competition in financial services, but also at protecting customers from fraud. Through the current tabled legislation, regulators are asking financial institutions to demonstrate control over fraud levels and rates, and of solutions available, among the most obvious and promising, are card control applications.  As card control usage become more prevalent in the market, we can expect the regulators both to look favourably on its use and to inform future regulations.

We’ve seen these capabilities being introduced by Barclays – the first high street bank to do so, but we can go much further.

Engaging with the Consumer

Again using an App that knows the consumer’s location, preferences and also payment controls, merchants have a great opportunity to offer ‘instant promotions’ based upon the consumer’s preferences, be it combination of cash and loyalty, 3 for 2 offers or ‘bring a friend’ for dinner. We see many of these promoted online or in print, but moving them to an app on a mobile in real time allows for engagement at a very personal level.

The coming year represents a watershed for the SME community. A recent report found that 59% of UK SMEs see current offerings as “one size fits all”, with little effort made to personalise according to their business needs. Elsewhere, 40% business owners in some sectors said they saw little difference between consumer and small business services, except for the extra costs they were forced to pay.

However, the story of SMEs being “overcharged and under-served” when it comes to banking is starting to change, thanks to disruptive fintech options. Given small businesses represent 99% of all UK companies, there’s a huge opportunity for financial players prepared to listen to this segment of the business banking world. They want speedy onboarding, quick loans, self-serve, app-based alerts and control over cards, and much more.

Serving the Underbanked and the Gig Economy

It’s estimated that there are up to 8 million people in the UK without a bank account and payment card. Traditionally the high costs on credit scoring, onboarding and operating accounts for this sector have created barriers to entry. However the dramatic reduction in costs of core banking platform using cloud technology, along with smart spending and budgeting apps creates a real opportunity to extend the coverage of the e-payments sector.  Recent reports suggested that up to 60% of the UK population have less than £500 to cope with a financial emergency – so the use of smarter spending tools is a key lever in managing monthly budgets. This is especially important for those who may be on irregular incomes, be it through Universal Credit or Gig workers – but still have regular outgoings. A long way from the Jam Jar on the mantelpiece but exactly the same concept. We can also extend this to socially responsible spending such as an App controlling cards to be used for childcare or basic welfare services spend.

Thereare a range of challenger banks competing in this space to offer more innovative, customer-centric services. They’re competing for SMEs and consumers, and will get even more opportunities when PSD2 rules really start to kick in over the coming year. But that’s to ignore the vast majority of users still with the incumbents. For that reason, there’s just as much opportunity for traditional financial institutions as we head into 2019.

According to one expert, the key is not just to outspend the challengers on new tech, but to spend it on the right solutions. That means taking time to properlyunderstand what their customers really want: ie location-based services, self-service capabilities, fraud alerts and card controls. Then they’ll need to partner up with those leading the way in tech innovation, or try to develop these capabilities in-house. It’s all about putting power back into the hands of consumers to self-serve. That means happier customers, less fraud and lower support costs for the bank.

Either way we’re in for another disruptive, innovation-fuelled year in payments. Hold on tight.

Breaking the Traditional Mold of Banking: Adding Efficiency and Power to Payments