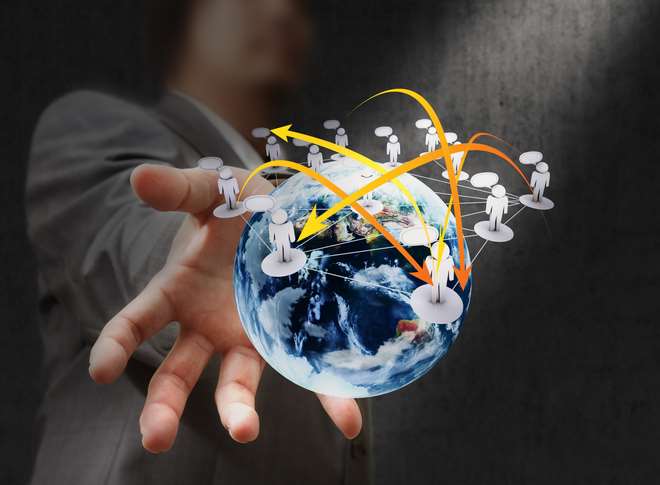 The world’s largest esports company has welcomed the next global sponsor of 2018 to its ranks. paysafecard, a market leader in online prepaid payment methods and part of Paysafe Group, has become a Global Payment Platform Partner for all ESL flagship events and CS:GO Pro League circuits, as well as several National Championships and ESL Arenas. With its engagement, paysafecard will excel as one of ESL’s main sponsors worldwide. This major step further solidifies paysafecard’s commitment to growing and fostering the esports community, by not only offering a sponsorship, but also by introducing several global activations with added value for fans.

paysafecard is a household name in esports: the company’s first activation dates back four years, and their engagement has grown consistently since then. Last year’s strategic engagements included two of the major ESL competitions, ESL One Cologne and two Pro League Seasons.

“The global gaming community is one of the main reasons why paysafecard as a payment scheme was invented – and why it is thriving today more than ever,” comments Udo Mueller, CEO of paysafecard. “We take pride in supporting ESL as one of its main sponsors and contributing to the further development of this truly worldwide league of digital fun and entertainment. For us at paysafecard, this sponsorship opens the path towards becoming the main sponsor of the league and with that extending the brand’s reach to additional global target groups of more than 180 million esports enthusiasts.”

“paysafecard is one of the partners that really grew with us and the esports industry throughout the years, and we’re very proud to welcome them on board on a global level,” said Ralf Reichert, CEO at ESL. “It’s one of the most innovative brands that puts the community first with quality activations that engage fans on all levels, and we’re excited to see what they have in store.”

paysafecard’s long-term commitment to esports and its fans reaches beyond global event sponsorship. Through the partnership with ESL, paysafecard will drive and champion three community projects for the esports fans worldwide: