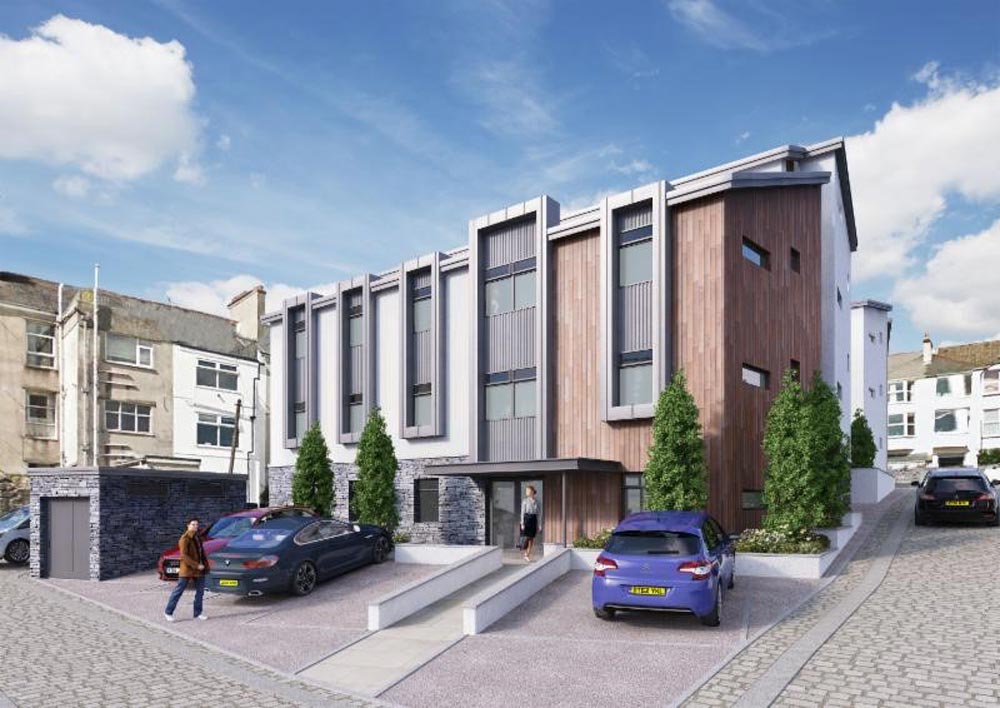 The most recent data on the UK Student Housing sector has been released by Knight Frank revealing that some £3.1 billion was invested in the UK Purpose Built Student Accommodation (PBSA) market in 2016. More than double the levels seen in 2013 and 2014.

Although the latest figures show that last year’s total spend was lower than the record of £5.1bn seen in 2015, it does demonstrate that interest in PBSA remains strong. And this certainly seems to be the case in the South West as demand for much needed PBSA continues to rise, especially within the city of Plymouth.

“Plymouth is a structurally undersupplied student market in the UK today with the accommodation available through Plymouth University itself catering for just 12% of its student population. Existing University owned and private HMO stock just cannot keep up with the demand from Plymouth’s thriving higher education sector.”

And, it seems that keeping the city’s student population happy is important to the region’s economy with a recent event held at City College revealing that Plymouth’s student population is worth nearly £8.5 million weekly and over £39 million every month, as they spend a staggering £305 million annually.

Tim Jones, Chairman of the Devon & Cornwall Business Council, said: “the student economy is a valuable and unrecognised sector with lots of opportunities to grow with the right support, and a massive asset to the Plymouth and SW economy.”

And it is just this opportunity that the experts at Aspen Woolf are presenting to their investors through PBSA developments such as the brand new Beaumont Square in Plymouth.

“As Knight Frank indicate in their latest report, PBSA stock availability is an issue for both investors and end-user students which is why we are very excited to be launching Beaumont Square. The 39 self-contained studio apartments are already under construction, with delivery expected by the end of the year.”

Prices for the exclusive studio apartments at Beaumont Square start at just £78,500, 30% cheaper than the average price of a student bed in the South West as revealed by Knight Frank (£112,693). As well as a substantial below market value discount, investors will also enjoy an assured 3-year NET return of 8%.

Located in an idyllic location, Beaumont Square is less than a mile away from Plymouth University, the bustling city centre and the beautiful harbour of this coastal city. Every apartment will be offered fully furnished to prospective student tenants and the building will benefit from high end hotel apartment style finishes. Residents will also be able to enjoy an array of additional facilities including a laundry room, staffed reception area and the security of 24-hour CCTV.