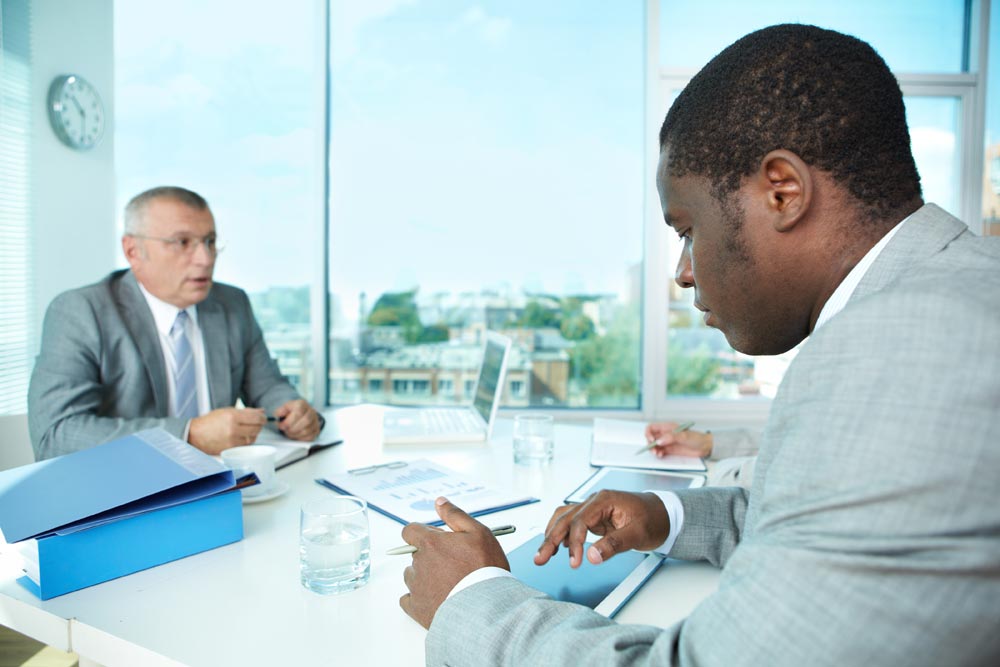 A leading pensions campaign group has slammed the government’s “ongoing inaction” and branded the Pension Regulator as “utterly ineffective” in its hard-hitting response to UK government consultation on pension scams.

The damning indictment from Pension Life, set up to identify and prevent pension scams, close loopholes in pension law and rescue victims of pension fraud, can be viewed here.

In December 2016, the British government launched a consultation on pension scams in which it asked for responses from stakeholders to four proposals aimed at making it harder for people to be scammed out of their pensions.

The deadline for responses was yesterday (13 February 2017).

The chair of Pension Life, Angela Brooks, comments: “The government consultation admits that ‘pension scams can cost people their life savings, and leave people facing retirement with limited income, and little or no opportunity to build their pension savings back up.’

“However, the government, HMRC, the Pensions Regulator (tPR) and the FCA have known this for more than 15 years, but have done little to attempt to combat this scourge effectively.

“Furthermore, the government has refused to engage for more than three years and has referred to the victims of pension scams as ‘fools’.”

She continues: “In addition, it has recently come to my attention that even the utterly ineffective Pensions Regulator has claimed that ‘pensioners had taken advantage of the pensions system by accessing money which is not their money’.”

Ms Brooks, a long-time campaigner, adds: “The government and the regulators should talk to the victims.  It is clear from the wording of this consultation document that there are still gaping holes in the understanding of how scams work and how they have evolved over the past few years.  Since 2013, the government has refused to engage with the victims and this has to stop.  The victims’ voices have to be heard since they, above everybody else, are the experts and the government should learn from them.”

She concludes: “My position is that neither the government, nor HMRC, nor tPR, nor the police, nor the SFO, nor the ombudsmen, nor the ceding providers in the UK really understand or are prepared to take responsibility for their failings which have led to this untreated scamming epidemic.

“This outcome of this consultation is their golden opportunity to start to put matters right.  It is their chance to prevent many more people being scammed out of their hard earned retirement funds.”

Families Get ‘Help To Buy’ A Bigger Home In Wembley