Analysis-Twitter's 'massive' revenue drop adds to heavy debt burden
Our website publishes news, press releases, opinion and advertorials on various financial organizations, products and services which are commissioned from various Companies, Organizations, PR agencies, Bloggers etc. These commissioned articles are commercial in nature. This is not to be considered as financial advice and should be considered only for information purposes. It does not reflect the views or opinion of our website and is not to be considered an endorsement or a recommendation. We cannot guarantee the accuracy or applicability of any information provided with respect to your individual or personal circumstances. Please seek Professional advice from a qualified professional before making any financial decisions. We link to various third-party websites, affiliate sales networks, and to our advertising partners websites. When you view or click on certain links available on our articles, our partners may compensate us for displaying the content to you or make a purchase or fill a form. This will not incur any additional charges to you. To make things simpler for you to identity or distinguish advertised or sponsored articles or links, you may consider all articles or links hosted on our site as a commercial article placement. We will not be responsible for any loss you may suffer as a result of any omission or inaccuracy on the website. 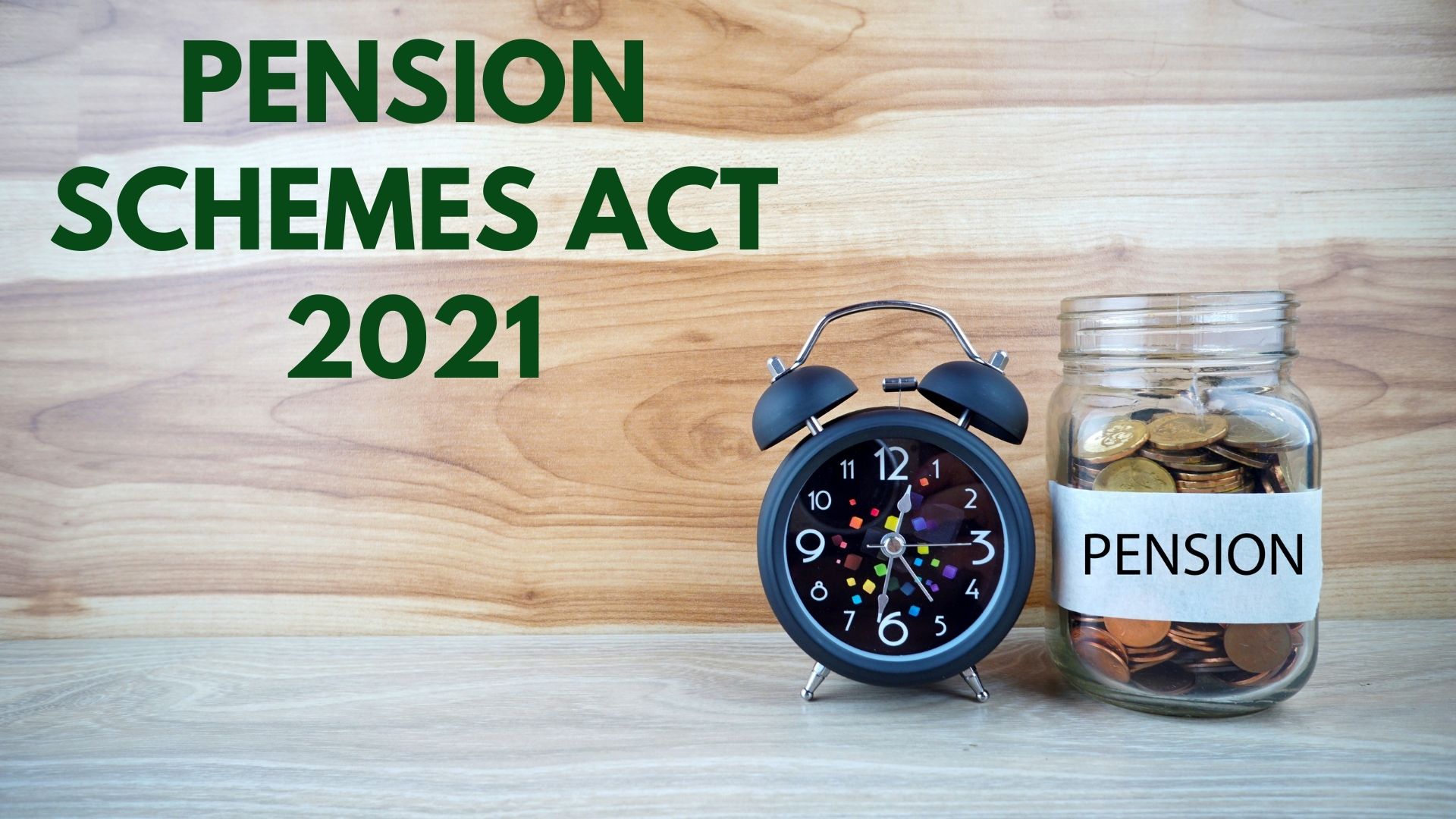 The long-awaited Pension Schemes Act 2021 (the Act) gained Royal Assent in February 2021. The controversial and significant widening of the Pensions Regulator’s (the Regulator) powers have grabbed the pensions headlines, and these should be of concern to any company, whether UK based or international, if they are in any way connected to a UK defined benefit (DB) pension scheme. In this article we look at two of the areas where we will see a notable increase in the Regulator’s powers – the introduction of two new criminal offences and the extension of the Regulator’s powers to issue financial civil penalties.

The Act will establish a new set of criminal offences, punishable by imprisonment for up to 7 years (and/or an unlimited fine) for any reckless conduct which is deemed to have put a DB scheme’s benefits at risk, or to have intentionally reduced or compromised the employer’s debt to the scheme. Additionally, the target of these criminal offences can be anyone acting without reasonable excuse, including company directors, HR managers, professional advisers, banks, investors, commercial counterparties and all other third parties.

The law is new, so it is currently untested, but a key question is how frequently do we expect these powers to be used in practice? It is hard to say at this stage, however the Department of Work and Pensions has estimated between zero and five convictions a year, with between zero and two resulting in jail sentences. So, jail isn’t likely to be common.

The criminal offences are very wide, but because it is criminal it means that the threshold for proof is higher than for a civil offence – for a successful conviction the claim has to be proved “beyond reasonable doubt”. This can make it very hard to convict. It is likely that the Regulator will want to reserve these powers for extreme behaviour, where a conviction is likely. In practice, we imagine that prosecution is far more likely to be threatened than actually used.

The criminal offences can apply to anyone whose behaviour could adversely affect a DB scheme. Those who work with trustees and people who do business with the sponsoring employer such as lenders, landlords, suppliers and customers are covered. The Regulator has said that they want to focus on people who have significant decision-making power but this does not exclude the possibility of those who ‘helped or encouraged’ the behaviour also being prosecuted. Professional advisers working within the realms of their professional requirements are, according to the Regulator, not going to be at risk.  Whilst this is a helpful and expected position, it will be important for all advisers to ensure that they don’t cross the boundaries into areas where they are not experts when advising in this area.

It will be of vital importance, therefore, that any employers of a DB scheme, group companies, directors and lenders take the necessary advice, and document an appropriate audit trail to ensure that their actions can be later defended from the scrutiny of the UK courts, if necessary. The key words in the offence are “without reasonable excuse”. Behaviour that does not favour the pension scheme will still be possible, but you will need to show a good reason for it. It is important to properly consider and document actions and the reason for them, so that the “reasonable excuse” is absolutely clear. Dialogue between the sponsoring employer and trustees will be an important part of this. Taking a measured and considered approach should result in the Regulator not wishing to investigate but should it do so, the reasons for the behaviour will be clear so reducing the risk of prosecution being considered.

With these two new offences shortly to become a reality, any group with a DB Scheme (and any person advising or doing business with it) will need to think carefully about whether any activities, including “business as usual” activities, potentially fall foul of the Act. Ultimately, certainty on the scope of the new offences will only come with judicial guidance. Until the offences have been tested in the courts, we will likely go through a period of heightened uncertainty, as the Act gives rise to genuine risks that will need to be considered on a case-by-case basis.

As an alternative to the criminal sanctions outlined above, the Act empowers the Regulator to issue much higher civil fines than it can at the moment. At present, the Regulator’s fines are capped at £5,000 for individuals and £50,000 for companies. The Act enables fines for up to £1 million for offences including conduct which risks DB scheme benefits, failure to comply with a contribution notice, and recklessly providing the Regulator with false information. Fines for criminal behaviour can be unlimited.

TPR’s information-gathering powers will also be extended, including wider powers to inspect premises and to require trustees, scheme employers, professional advisers (and “any other person appearing to the Regulator to be a person who holds, or is likely to hold, information relevant to the exercise of the Regulator’s functions”) to attend an interview. These extended information gathering powers are enforceable by a series of escalating fines of up to £10,000 a day.

The Act has given the Regulator more power to investigate, enter properties, demand documents, and use wider powers against employers, individuals and companies associated with employers of DB schemes. It can enforce higher fines and now seek to prosecute anyone for criminal offences for reckless behaviour in relation to a DB scheme. In light of the Regulator’s ability to reach entities and individuals outside the UK, the Act is also relevant to international groups carrying out any corporate activity. They could be required to report that activity to the Regulator and might later find themselves being asked to answer (and pay) for their actions if they have detrimentally affected the DB scheme or its employer.

A Guide To Investing In HMOs

The Secret to Stock Market Success