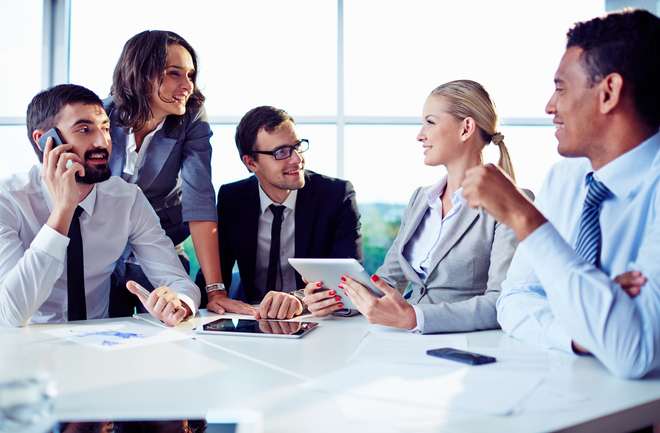 Will trade from over 300 locations by end of June

PEP&CO, Poundland’s fashion brand, is on track to trade from more than 300 locations across the United Kingdom and Republic of Ireland by the end of June – just a little over 12 months since it began its ‘shop-in-shop’ roll out.

In just three short years, PEP&CO expects to become a £100m+ annual turnover business by the year end, employing around 2,000 directly or through Poundland.

This rapid expansion has come at the same time the high street is being battered by closures and empty stores – a good news story that contrasts with the retrenchments, CVAs and gloom that dominate the headlines.

In an added twist, the rapid expansion means PEP&CO fashion will be available in more locations than M&S at some point this year.  In mid June, Poundland and PEP&CO will open together in a former M&S store in Accrington, Lancashire.

Other upcoming openings in Milford Haven, Edgware, Wallsend and Naas in the Republic of Ireland will give Poundland true fashion scale – putting it on course to be a top 15 UK clothing retailer by volume alongside or ahead of the likes of River Island, TopMan, ASOS and Peacocks, based on widely used 26-week fashion research data.

Since launch, shoppers have been seduced by PEP&CO’s combination of amazing value and style, with prices starting at £1 and over nine in ten items at £10 or less.

Since launching in Poundland, PEP&CO has sold over three million £5 value jeggings.  And for men, PEP&CO’s 100 per cent cotton £2.00 t-shirts have been a major hit in the aisles.

“Supercar-like acceleration, from nought to 300 in what seems like three seconds, not three years, is an amazing achievement,” said PEP&CO’s incoming Merchandising Director, Sarah Morgan.

“The team is rightly proud of what they’ve achieved in such a short space of time, but beyond the business story, there’s clearly a fashion brand customers love.”

And we’re not going to stand still – we can do even more to grow as we build the brand.”

PEP&CO is set to celebrate passing the 300 store mark with a range of activity – from giving away 300 pairs of Flip Flops in selected stores on National Flip Flop Day (15 June), to a Facebook competition to win a family holiday.

PEP&CO was recently nominated as one of the UK’s top 2018 Emerging Retailer at the prestigious Retail Week Awards alongside brands such as Birchbox and Lorna Jane.

Over 80% of MSPs Fear Missing Out on Explosive Market Growth