Pimp my ride! South East drivers most likely to modify their cars 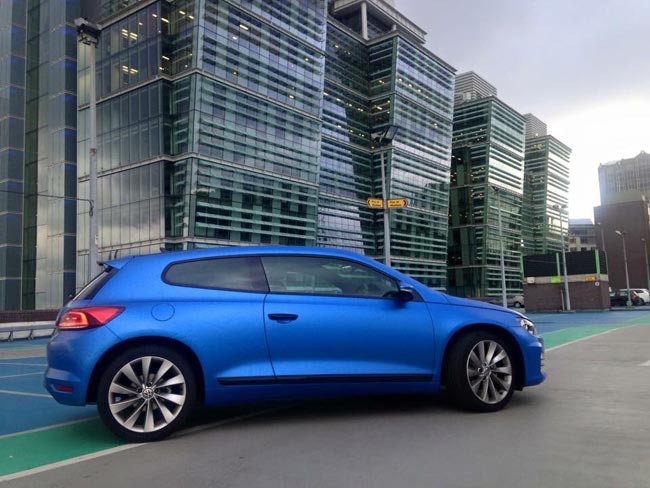 Euro Car Parts, the UK’s leading distributor of motoring parts, delved into their data to discover which areas of the UK have the most ‘pimped up’ cars.

You may be forgiven for thinking the bigger cities like London and Manchester would take the crown, however residents of Cannock, a small town in the West Midlands are officially the most likely to modify their cars in the UK!

Just missing out on the top spot were the drivers of Slough, who also appear to be keen modifiers despite the fact the population is only 140,000*. With 21% of South East cities within the top 80 overall, the region is by far the most popular with modifying enthusiasts.

The Top 10 UK towns and cities for car modification are:

The gender split was as expected, with 91% of performance purchases being made by male customers. However, only 4% of purchases came from 18 to 24 year olds, with those aged between 25 and 34 (43%) buying the most performance car parts.

Aesthetic modifications proved most popular, showing that it’s about looks in the motoring world as much as the internal performance – something that resonates with recent modifier, Michelle Henry. Her team at HNS Signs, Birmingham, wrapped the car with a textured vinyl and changed the look entirely.

Michelle said: “I wrapped my car because I wanted to protect the paintwork. I own a sign company and the apprentices had just finished their vehicle wrapping course so it was nice for them to do it for real. I didn’t just want colour change though, I wanted to do something different, so we used a texture vinyl underneath the blue vinyl to give an embossed effect.”

The Top 5 car modifications are:

Paul Baylis, Head of Communications and PR at Euro Car Parts said: “It’s great to see the interest of car modification is still going strong, as it can be a time-consuming and quite arduous hobby, but one that has incredibly rewarding results when complete.

“We see requests for a wide range of performance parts, some more unusual than others – the biggest, and most unexpected hit this year has to be our Streetwize Headlamp eyelashes – weird, wonderful and unique!”

If you’re interested in modifying your car but aren’t sure how to get started, our handy How to guide is here to help! http://blog.eurocarparts.com/how-to-pimp-your-ride/