MIP Diagnostics Ltd, a Midlands-based life sciences start-up that develops “plastic antibodies” for a variety of applications has received £300,000 of follow-on funding from Mercia Fund Management for working capital growth. 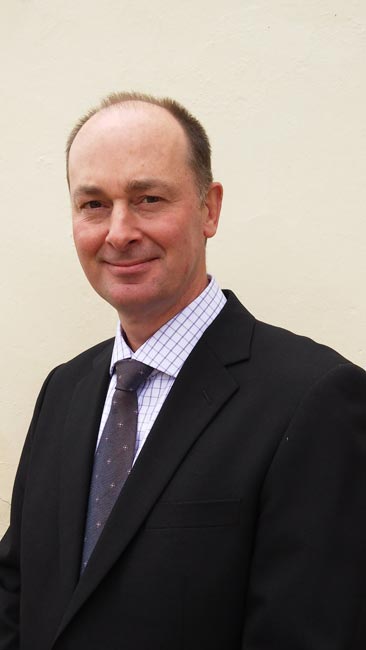 Mercia first invested in MIP Diagnostics, a spin-out from the University of Leicester, in March 2015 and since then it has continued to grow and has secured significant blue-chip partnership deals.

MIP Diagnostic’s technology provides Molecular Imprinted Polymers (MIPs) to the diagnostic, pharmaceutical, biotechnology and chemical research industries. MIPs mimic biological antibodies, but as they are not biologically derived, they are non-biodegradable and are more stable. They are also more cost effective, quicker to manufacture and more robust, offering a much longer shelf-life.

Because MIPs can take days to make as opposed to months, they are increasingly being seen as an alternative to antibodies, offering the potential to compete in similar markets on an international scale.

To further support its plans for expansion, MIP Diagnostics has appointed Jim Reid as chair to provide valuable commercial expertise. Jim has extensive experience in the diagnostics marketplace and is world-renowned in the life sciences sector. He was the winner of the Ernst & Young Entrepreneur of the Year for Science and Technology for both Scotland and the UK in 2005, and he has previously worked for blue-chip organisations including Organon, Roche and Trinity Biotech.

“We are delighted to welcome Jim to the MIP Diagnostics team. He has already made significant contributions to our development and his experience in the Diagnostics field is invaluable. The ongoing support from Mercia is especially appreciated as we bring our novel MIPs platform to a wide range of markets.”

“MIPs offer many advantages and has the potential to satisfy a recognised gap in the market which antibodies have been unable to address. Through the continued support of Mercia, MIP Diagnostics is now perfectly placed to expand its operations to service these exciting market opportunities.” 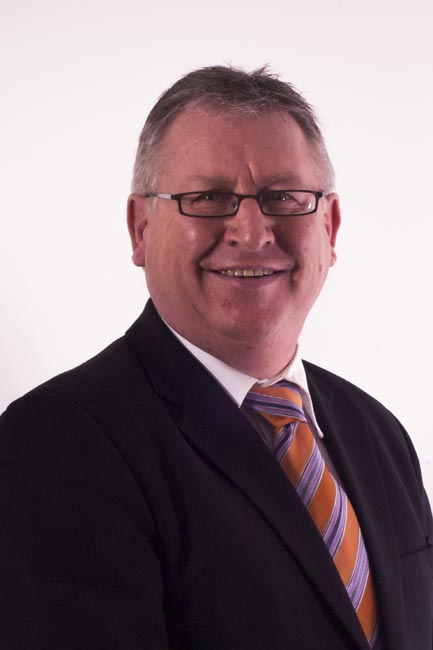 “We are pleased to support MIP Diagnostics with its next stage of development, and we are absolutely delighted to see Jim on board to help drive the company forward with his impressive background and expertise.

“The global market for antibodies is vast, with many potential opportunities for growth available, so this is a really exciting time for MIP Diagnostics as it continues to build and scale its business.”

Dr Sharon Spencer, Director of Commercialisation at the University of Leicester, said:

“The University is delighted by the progress of MIP Diagnostics as it continues to build on the research of Professor Sergey Piletsky and colleagues here in Leicester. We are grateful for Mercia’s support of the company and are confident that Jim’s involvement will accelerate MIP Diagnostics’ growth in its chosen markets.”

SAVING CITY: Glaswegians are revealed to be the best savers in the UK