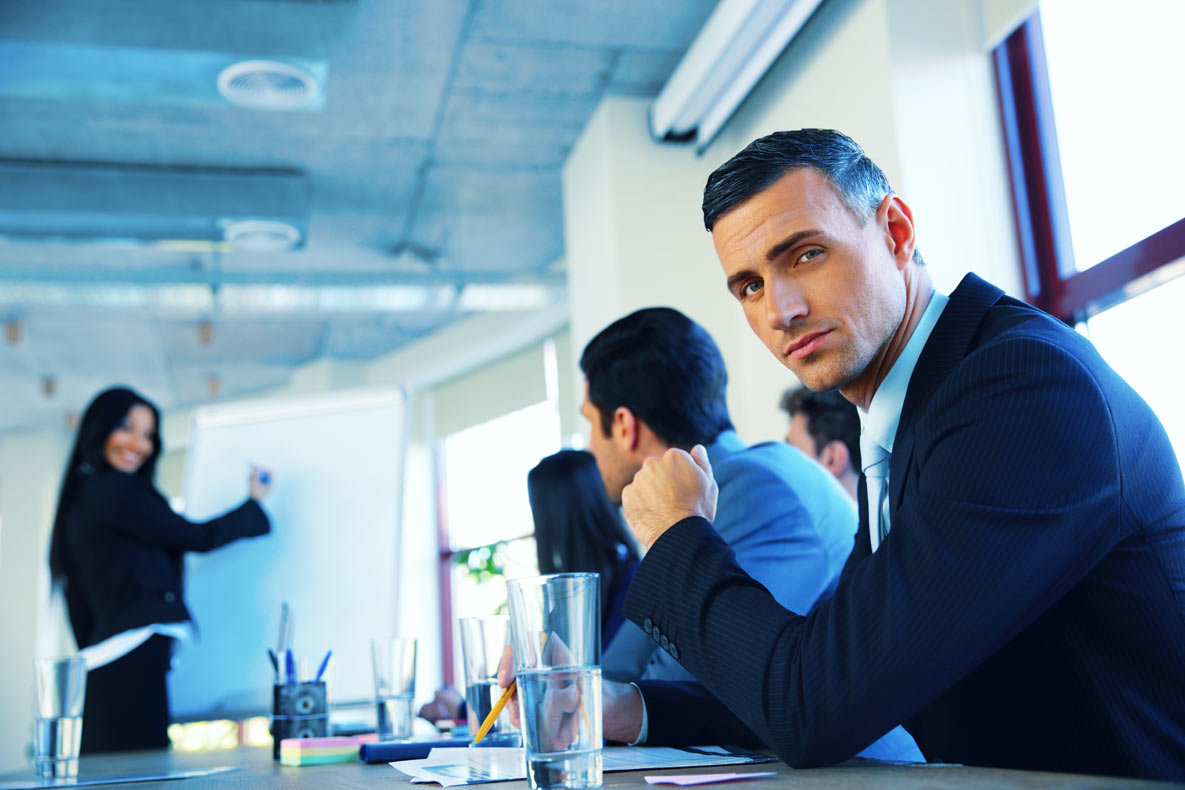 Foreign Exchange markets often reflect political fears, so the fact that none of the major currencies has moved dramatically this year is testament to the lack of big surprises. The pound seems to have found a more comfortable level, bolstered by a more conciliatory tone from the Prime Minister. Euro fears have abated owing to the change in the political wind. The most notable loser has been the US dollar, where the trade-weighted value has fallen almost 2%.

Hardly a rout, but indicative of the new policy uncertainties and perhaps also a reaction to the dollar euphoria that was evident at the end of 2016. This is even more noteworthy because the weakness has come against the background of a surprise interest rate increase by the Federal Reserve (at least in terms of how early in the year it came). At the same time, though, better economic data has encouraged speculation of earlier policy tightening in, for example, the UK and Europe.

Looking at equity markets, the flagship UK FTSE 100 Index has been something of a laggard. That is partially down to the pound’s recovery, owing to the high overseas earnings content of the index, but also thanks to the weakness of the oil price. The crude oil price is down around 8% so far this year in the face of burgeoning supply (rather than weak demand, which would be more worrying), and Royal Dutch Shell and BP still account for around 14% of the index weighting. Mid-Cap (+5%) and Small-Cap (+5.6%) indices have fared better, thanks to a greater domestic content when the economy has defied gloomier expectations.

Returns in bond markets have been more muted, but still positive. Central bank and regulator-driven demand continue to subdue yields, and investors seem to be happier to look through the current bounce in inflation indices, which is a function of the rebound in commodity prices which peaked during the first quarter. Corporate bonds, where we see better value, have benefited from tighter spreads (i.e. the yield has fallen faster than that of government bonds) in the light of decent economic activity.

And yet there is something disconcerting in the air. Gold, seen by many as the ultimate safe haven asset, is up over 8% this year. Now we know that gold’s value correlates strongly to three main asset classes, the dollar, US 10-year bond yields and inflation, and all of those correlations have been in gold’s favour this year, but, even so, gold’s rise betrays some nervousness and is worth monitoring. Balanced portfolios have had a good start to the year, but there are no grounds for complacency. Our risk budget remains neutral.