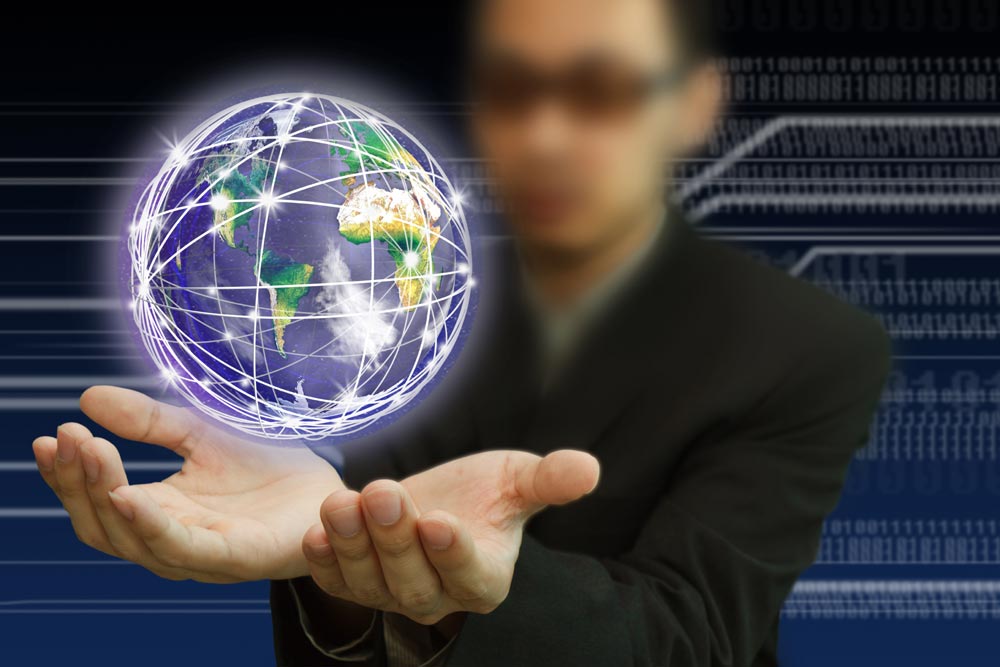 LONDON, April 6, 2017 /PRNewswire/ — A 14 percent worldwide increase in terrorist attacks in 2016 and populist nationalism are creating an increasingly volatile operating environment for international business. Aon’s (NYSE:AON) 2017 Risk Maps covering Political Risk and Terrorism and Political Violence, produced in conjunction with Roubini Global Economics and The Risk Advisory Group, also confirmed that while Western countries saw a marked increase in terrorist incidents, attacks on these countries still account for less than three percent of terrorist violence globally. In 2016, the United States sustained the highest number of terrorist incidents in a decade, although, according to the Report, the threat is likely to remain moderate in 2017.

The terrorist threat continues to evolve, affecting an ever-wider set of sectors in more countries with more diversified tactics and intent to kill. Impacts range from loss of life to business interruption and disruption in the supply chain. Other violent risks are also evolving at the geopolitical level, leading to increased defence spending, more authoritarian forms of government and a weakening consensus between states. There are few indications of an overall improvement in violent risks in 2017. These developments have underlined the importance of considering crisis management perils that go beyond property damage, particularly in sectors that have been most affected such as oil and gas, transport and retail.

Scott Bolton, Director, Crisis Management, Aon Risk Solutions commented: “The shifting dynamics around terrorism and political violence, reflected in the global events seen in 2016, are presenting an increasing challenge for companies. Those with both domestic and international footprints have the potential to experience events that could impact their people, operations and assets. If we can understand what might reasonably impact an organisation and its people, then we are better able to apply ‘best fit’, consistent approaches to manage risk.”

Henry Wilkinson, Head of Intelligence & Analysis at Risk Advisory: “Global politics in 2017 is moving in a more violent and crisis-prone direction. The balance of violent risks is starting to tilt from non-state actors back to states. Islamic State- and Al-Qaeda-linked terrorism remains a critical threat, threatening dozens of countries and key sectors, including oil and gas, aviation, tourism, retail and media. But in 2017, businesses must develop strategies to face more business-threatening risks from the geopolitical realm. Authoritarian nationalism is on the rise and with it the risks of interstate crises and conflict, coups and rebellion, as well as political risks.”

Populism and protectionist risks in developed economies could lead to an increase in political risk in emerging and frontier markets as their resilience is challenged. While political risks remain high, particularly in the Middle East and Africa, reform efforts and past economic adjustment have increased resilience. Energy markets will continue to influence economic risks for many emerging and frontier markets. The expected stabilization in oil and gas prices will alleviate, but not erase, some economic pressures for producer nations, while amplifying financial vulnerabilities for importers, particularly in Asia.

Sarah Taylor, Executive Director, Head of Structured Credit and Political Risks, Aon Risk Solutions said: “The changing global landscape, driven by trade protectionism, populist policies and sanctions, is likely to have a significant impact on emerging and frontier markets.  This makes it more important than ever for global businesses to understand and mitigate their exposures to political risk.”

Rachel Ziemba, Managing Director Emerging Markets, Roubini Global Economics: “In the wake of policy uncertainty in developed economies such as the US and Europe, major trading partners in Asia as well as commodity producers in Sub-Saharan Africa and the Middle East and North Africa seem most exposed. Given the focus on trade, currency and migration renegotiation, we are watching for increases in exchange transfer risk, supply chain disruption and government interference in the economy.  Within these regions, we see meaningful differentiation, with the richer countries of the Gulf Cooperation Council outperforming regional peers.”

Key highlights from the 2017 report