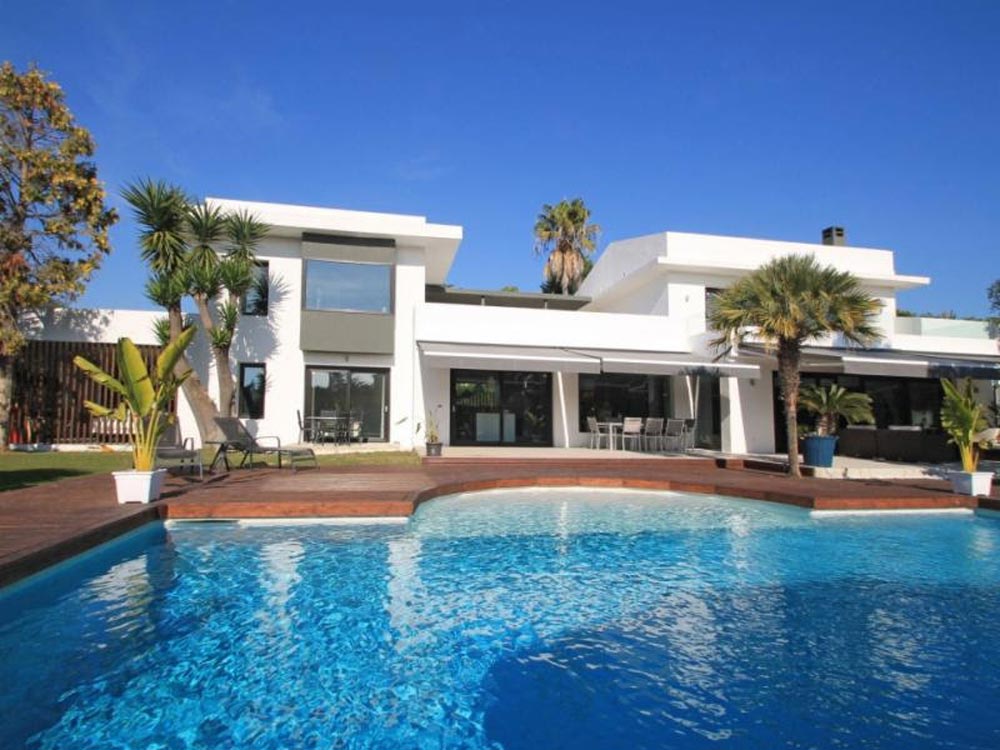 The repercussions of the UK’s decision to leave the EU will be lengthy and far reaching. Nor is it just the country’s own property market that will feel the results of the Brexit vote. According to Spanish property portal Kyero.com, which connects would-be property buyers with their dream homes across Spain, the post-Brexit ripples have already reached Iberia. Director Martin Dell comments,

“We’ve definitely seen movement in the Spanish housing market that has resulted from the UK’s ‘leave’ vote. There are some Brits who own property here who are now looking to sell up fast, rather than face the uncertainty that the Brexit decision has brought about. The result is that we’re seeing some fantastic post-Brexit bargains on the market: bargain hunters will be delighted to see some of the discounts available on everything from cosy apartments to premium villas right now.”

At the upper end of the market is this luxurious, contemporary villa with pool in Estepona. Previously on the market for €3.995 million, the villa has been reduced to €3.45 million, providing one lucky buyer with a jaw-dropping discount of over €500,000. This gorgeous four bedroom villa with pool and terraces overlooking the whole of Barcelona has also been reduced by more than €500,000, down from €2.5 million to €1.95 million.

The middle of the market is also packed with post-Brexit bargains. This four bedroom villa in Javea, split over three levels and complete with pool and sea views, has been reduced by more than €100,000, with the asking price dropping from €695,000 to €590,000. Also on the coast, in Moraira, buyers can enjoy a €100,000 discount on this five bedroom villa with pool and barbecue area, which is now on the market for €549,000.

Even buyers with €250,000 or less can take advantage of the post-Brexit bargains available in Spain right now. This semi-detached house with pool, barbecue area and large, mature garden with fruit trees has been reduced to €250,000 from €279,000. Meanwhile this country villa on the outskirts of the pretty village of Simat de la Valldigna comes complete with private pool, mature gardens, barbecue and carport, with a discount of €15,000 knocking the asking price down to just €121,000.

“It’s definitely the time to shop around when it comes to Spanish property,” continues Kyero.com’s Martin Dell. “There are some fantastic bargains to be picked up and buyers can enjoy impressive discounts on everything from country villas to seaside splendours.”

Going for gold: Take ‘home’ the medals with these pads with top-class sporting facilities