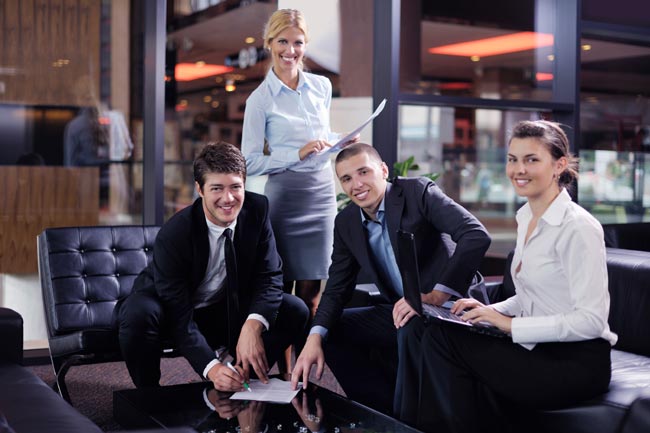 The ongoing impact of post-crash banking regulation on corporate lending is a case in point. Thanks to reforms such as Basel III, banks must now hold a far greater portion of their capital in reserve.Some banks may face even stricter requirements in future; only this month Sir John Vickers called for UK banks to be forced to shore up their financial buffers further in the face of renewed market volatility.

These measures are primarily motivated by a desire to make the overall system more stable, to ensure adequate reserves and liquidity in the case of another major shock. But part and parcel of this is the fact that it is now far harder and less profitable for banks to lend to a range of businesses.

As a result, banks have been steadily withdrawing from large areas of corporate lending as they look to reorient their focus to key relationships and diversifying risk. This has left a gap in the market: many corporates are finding it near impossible to get the level of financing from banks that they previously relied upon.

This sounds bad, but it isn’t. For elsewhere in the economy there are plenty of institutional investors sitting on cash, struggling to find decent, reliable returns in a low interest rate environment. Corporates that are now struggling to get bank finance represent ideal investments. Many institutions are more than happy to trade the liquidity of bonds for the higher returns these investments promise. And hedge funds – along with other alternative providers – are stepping into the gap to provide direct lending, linking these two segments of the economy together.

In Europe alone, fund managers have approximately $41 billion ready to deploy in direct lending deals, twice as much as in 2012 – 61 direct loans were made in the region in Q3 of last year alone, up 14 per cent from the previous year. Globally, the appetite is clear, and fundraising no problem at all; the world’s top ten private debt funds now hold $244 billion in cash, a 37 per cent increase on 2014’s figure of $179 billion.

This seismic shift in the corporate lending ecosystem is to be welcomed, as it is creating new opportunities and mutually beneficial relationships while at the same time diversifying risk. More than that however, the move away from banks is catalysing a shakeup in how things are done, leading participants to rethink and reinvent moribund and outdated processes that were historically ‘good enough’, but never optimal.

The administration of loans (and other aspects of corporate lending such as debt restructuring) is a good example. Historically this was usually done in-house by one of the banks providing the finance. As well as creating potential conflicts of interest, the low margins at play meant that it was treated as an afterthought – very much a back office matter. Its low priority status meant that there was no real focus on service or cost-efficiency. Processes were cumbersome and dogged by long turnaround periods. And the new regulatory environment banks find themselves in would only make this worse.

But banks are withdrawing from these services just as they are from lending itself. And into their place are stepping new, smaller, independent providers. Unencumbered by banking regulations and focused entirely on loan administration – and using highly specialised built-for-purpose technology – they are able to provide a far more efficient, cost-effective, and client-focused service. This has had the effect of dramatically reducing average turnaround times for new or complex arrangements.

With these changes, we are unlikely to see a return to the old status quo. When considered alongside the rise of crowdfunding platforms and other new, disruptive elements from the fintech space, it is clear that we are at an exciting juncture regarding the evolution of the corporate lending ecosystem.