Are we witnessing the great return to the office?
Our website publishes news, press releases, opinion and advertorials on various financial organizations, products and services which are commissioned from various Companies, Organizations, PR agencies, Bloggers etc. These commissioned articles are commercial in nature. This is not to be considered as financial advice and should be considered only for information purposes. It does not reflect the views or opinion of our website and is not to be considered an endorsement or a recommendation. We cannot guarantee the accuracy or applicability of any information provided with respect to your individual or personal circumstances. Please seek Professional advice from a qualified professional before making any financial decisions. We link to various third-party websites, affiliate sales networks, and to our advertising partners websites. When you view or click on certain links available on our articles, our partners may compensate us for displaying the content to you or make a purchase or fill a form. This will not incur any additional charges to you. To make things simpler for you to identity or distinguish advertised or sponsored articles or links, you may consider all articles or links hosted on our site as a commercial article placement. We will not be responsible for any loss you may suffer as a result of any omission or inaccuracy on the website. 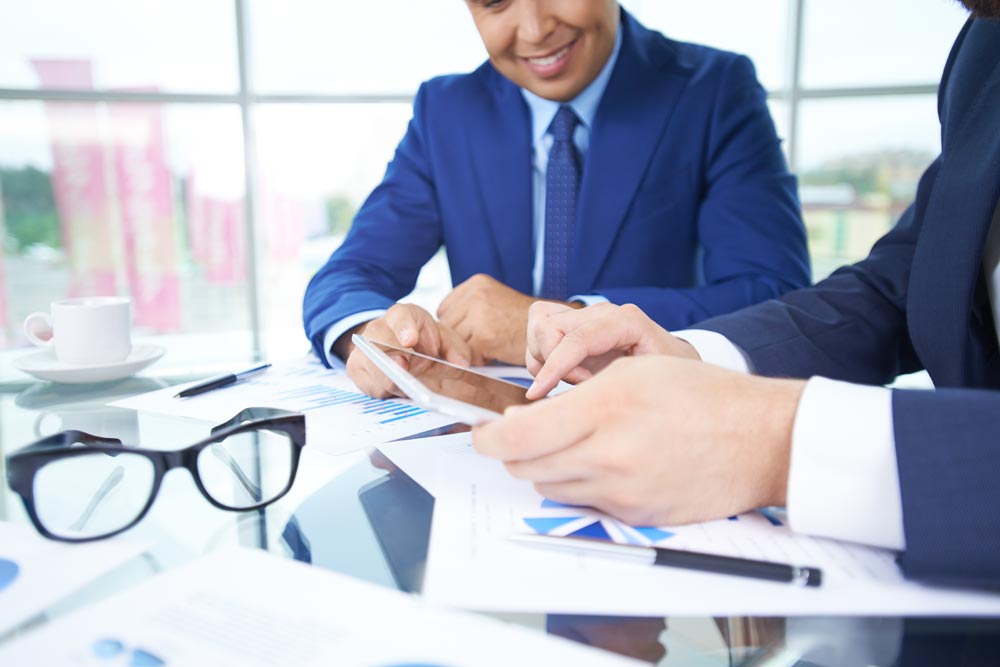 Donald Trump’s March 31, 2017 Executive Orders are of significant consequence because federal law prohibits any person or company from receiving, concealing, buying, selling, or in any manner facilitating the transportation, concealment, or sale of imported merchandise knowing the merchandise to have been imported into the United States contrary to law. As we have been predicting — and borrowing from other areas of law enforcement success, such as the enforcement of the Foreign Corrupt Practices Act (FCPA) — we believe these Executive Orders will lead to increased criminal and other enforcement actions involving trade, customs, antidumping duties, and countervailing duties practices.

President Trump issued the two Executive Orders in furtherance of his campaign promises to combat unfair trade practices that contribute to the United States’ trade deficit and “expose United States employers to unfair competition and deprive the Federal Government of lawful revenue.” Among the Executives Orders’ clear announcements is this: Federal prosecutors and other law enforcement partners must “vigorously enforc{e} our Nation’s trade laws.”

In this regard: The first Executive Order focuses on studying and better understanding the scope and magnitude of the problem; among other actions, it directs the Secretary of Commerce and the U.S. Trade Representative to submit a report to the President on the foreign trading partners with which the United States has a significant trade deficit. In particular, the report is to “address the major causes of the trade deficit, including, as applicable, differential tariffs, non-tariff barriers, injurious dumping, injurious government subsidization, intellectual property theft, forced technology transfer, denial of worker rights and labor standards, and any other form of discrimination against the commerce of the United States or other factors contributing to the deficit.”

The second Executive Order announces a law enforcement policy shift: “The Attorney General, in consultation with the Secretary of Homeland Security, shall develop recommended prosecution practices and allocate appropriate resources to ensure that Federal prosecutors accord a high priority to prosecuting significant offenses related to violations of trade laws.” Similarly, the Executive Order directs the Department of Justice’s law enforcement partners, Homeland Security Investigations and Customs and Border Protection, to “develop and implement a strategy and plan for combating violations of United States trade and customs laws for goods and for enabling interdiction and disposal, including through methods other than seizure, of inadmissible merchandise entering through any mode of transportation.”

From an enforcement standpoint, the implications of the President’s Executive Orders are far-reaching and extend well beyond abuses in antidumping and countervailing duties. This is because federal law criminalizes both:

That means that federal prosecutors not only can prosecute those involved in abuses involving the importation of goods into the United States, but anyone in the supply chain who receives, conceals, buys, sells, or transports those goods after importation. And, the government’s ability to investigate and prosecute individuals and companies is not just limited to violations involving tariffs and duties, but extends to a wide spectrum of violations involving imported merchandise, including: intellectual property theft; counterfeiting activities; violations involving country-of-origin markings, product substitutions, and product labeling requirements; food fraud; and forced, child, or abusive overseas labor practices, among others.

UK Companies Are Failing to Capitalise on Innovation, But Successful Innovators Are Showing the Way

How can businesses equip their customers in the fight against cybercrime?