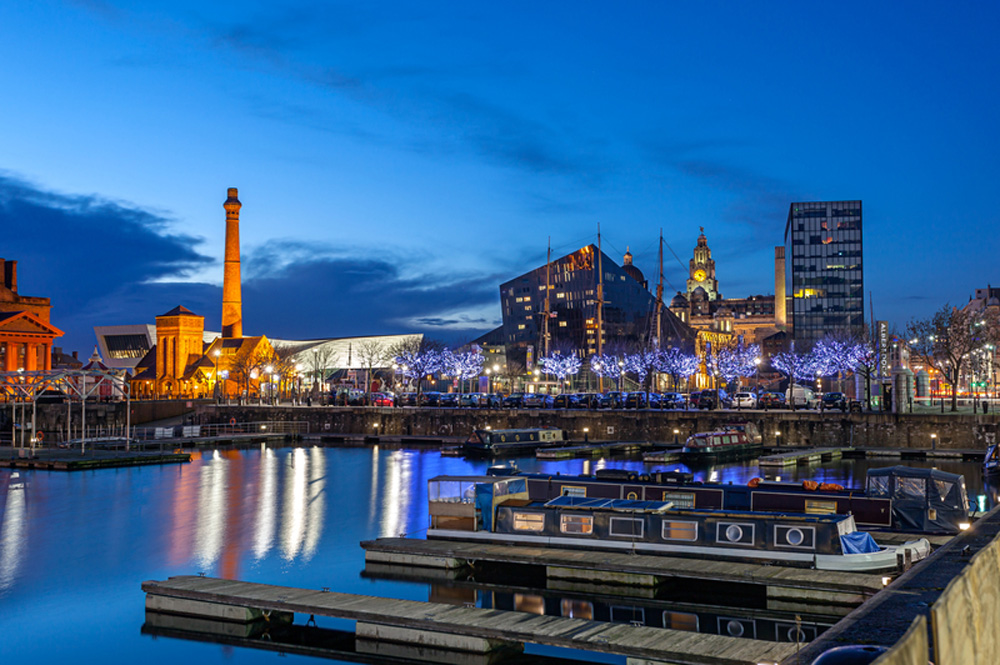 More and more property investors have been steering towards the north for great investment opportunities.

Latest research by mortgage brokers Private Finance has revealed Liverpool to be the next hotspot for property buyers, naming it the best place in the UK to invest.

The study also found that Liverpool can offer net yields of up to 8% once mortgage costs are taken into account. Not only does the Northern Powerhouse city benefit from such attractive returns but it also boasts low average house prices (£122,283) and strong rents (£1,021 pcm).
Indeed, Liverpool is proving to be a promising market in all aspects with the recently appointed Metro Mayor, Steve Rotheram, calling for the government to prioritise rail investment in the north by committing to building the HS3 rail link, also known as Northern Powerhouse Rail. 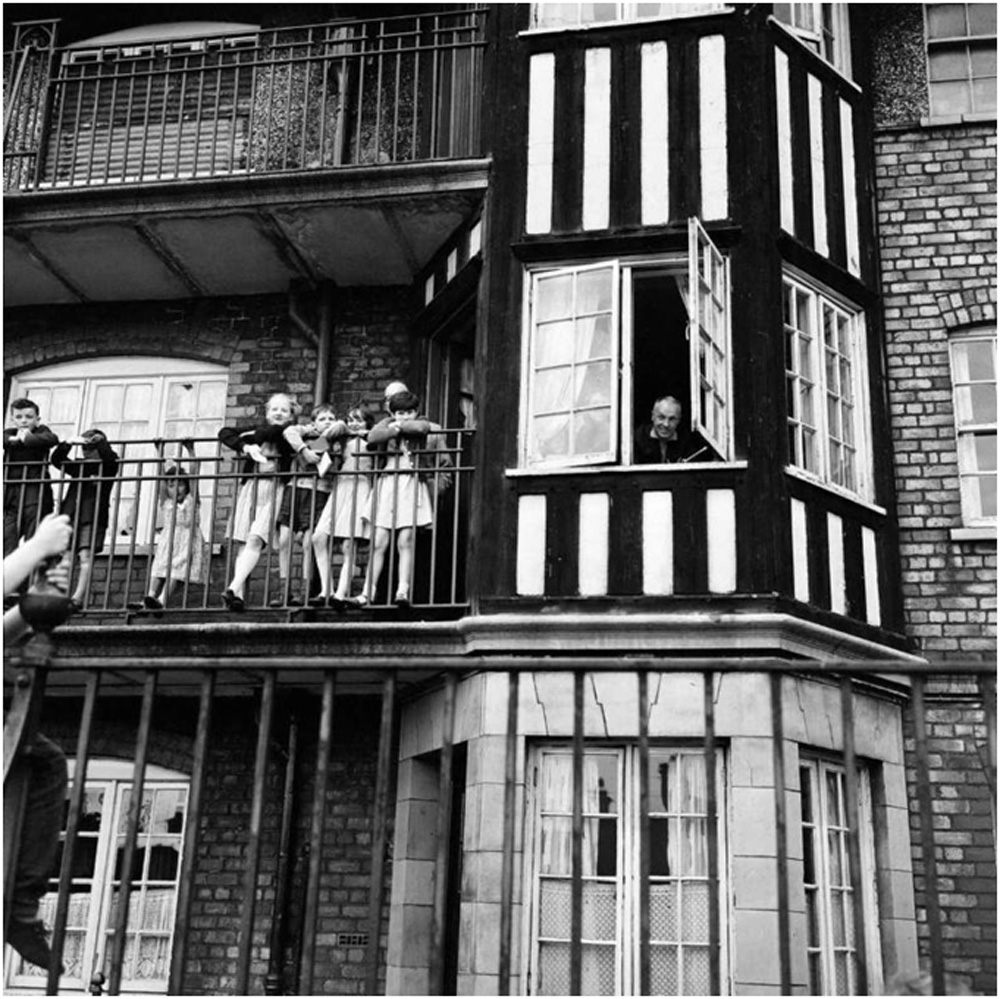 Further reports also stand testament to Liverpool’s magnetic appeal with the city experiencing a boom in the buy-to-let market as demand for quality rental accommodation continues to vastly outweigh supply.

The Mistoria Group revealed a surge of tenant demand at 19% year on year with an average of 6.6 tenants chasing every shared room of a new rental property in the city. A trend also being seen by leading buy-to-let investment agency, Aspen Woolf.

“We are seeing no end of interest in the Liverpool investment market with over 70% of all enquires are for the city. Whilst the city centre remains popular, we are seeing more and more investors being drawn to the northern areas such as Vauxhall where prices are lower yet demand and rental returns remain high. Our Eldon Grove project in the heart of Vauxhall is just that and with a 2-year guarantee of 7% NET rental income, it really is a market-leading investment opportunity”

Eldon Grove provided some of the best pre-war social housing built by Liverpool city council, setting a new standard for the whole country which it was officially opened by the Countess of Derby in 1912. The layout, with its central square, well-maintained garden and bandstand, along with the chocolate-box look, helped create a vibrant community, lifting up some of Liverpool’s poorest residents.

New Eldon Grove has been carefully designed to preserve the heritage of the site while serving the needs of a new generation. Comprised of 45 apartments including 1,2 and 3 bedroom units, New Eldon Grove is set within peaceful surroundings of inner city Vauxhall (where once the late Cilla Black called home) yet on the edge of the vibrant Liverpool city centre.

Apartments situated in the original blocks have been re-imagined for 21st century living, with fully modernised fitted kitchens and bathrooms, while benefiting from the character of the Tudor buildings, with mullioned bay windows and their own front doors leading from the external walkways. 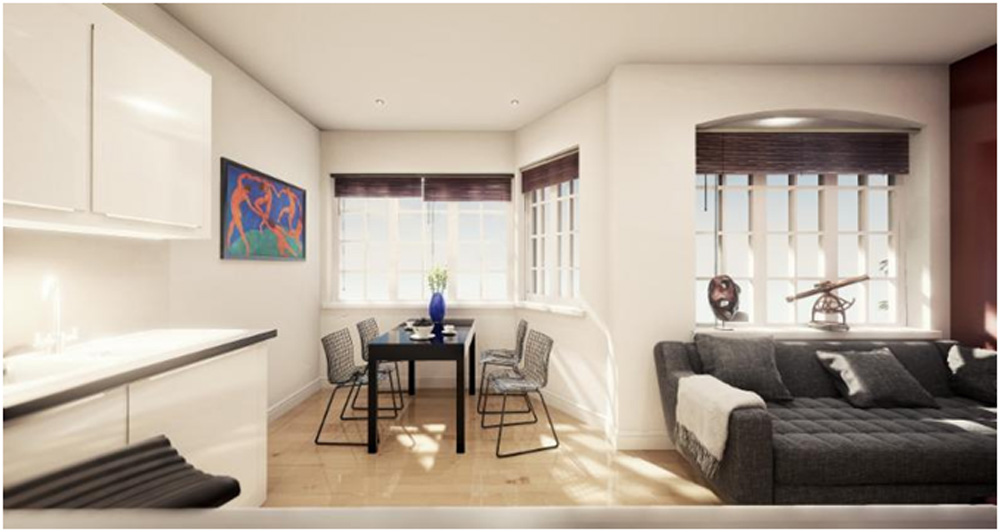 A New Millennium For The Urban Village

Why Buy A Flat In London When You Can Afford A House In Bedford?