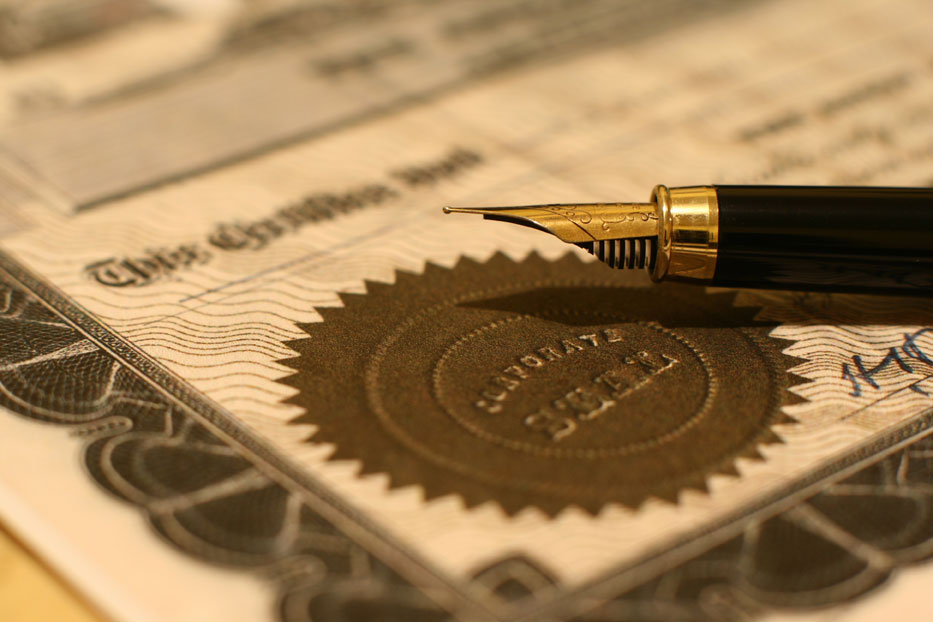 A number of new pieces of legislation come into force that will limit landlord’s powers to evict their tenants.  The new legislation runs the risk of making property letting a legal minefield for those who might not be aware of these changes.

The rules are rightly intended to prevent ‘retaliatory eviction’, a practice whereby landlords evict tenants in response to complaints about the condition or upkeep of their property, but it will also make it much harder to rightfully evict tenants for anyone not familiar with the new rules.

Among the rules, which are laid out in the Deregulation Bill 2015, is a subsection that states that failure to follow a prescribed repairs process can invalidate a ‘section 21 notice’, which is used to evict a tenant.  The new rules also prevent further service of a section 21 notice for a six month period if the landlord is issued with an improvement notice by their local authority.

Any landlord that does not comply with existing energy performance certificate (EPC) and gas safety certificate requirements will also find that any section 21 notice they issue will be invalid. Landlords also won’t be able to serve a section 21 form within the first four months of a tenancy.

Andrew Turner, Director of CommercialTrust.co.uk says, “While it is important to protect tenants from rogue landlords, these new laws were implemented with very little publicity or forewarning and will render section 21 notices unenforceable in a number of cases, leaving landlords unable to reclaim their own properties.

“Landlords already face a great deal of uncertainty; from tax changes, the threat of mortgage regulation (both at home and from abroad) and a flurry of policymaking.  This poses the very real risk of making property letting a legal minefield for those unaware of these changes, and thus undermine an important part of the economy that fulfils a significant social need.

“It is vital that policymakers do everything in their power to ensure that all information on changes is as clear and widely available as possible.

“The new regulations make it more important than ever for landlords to keep on top of their obligations and keep a record of all of their documentation, as well as each and every repair request they receive and the steps they take to fulfil them.   If they delegate any aspect of their management, it is essential that they make their agent aware of the new rules and that the agent keeps the same level and detail of documentation so that they do not inadvertently fall foul of the law.”