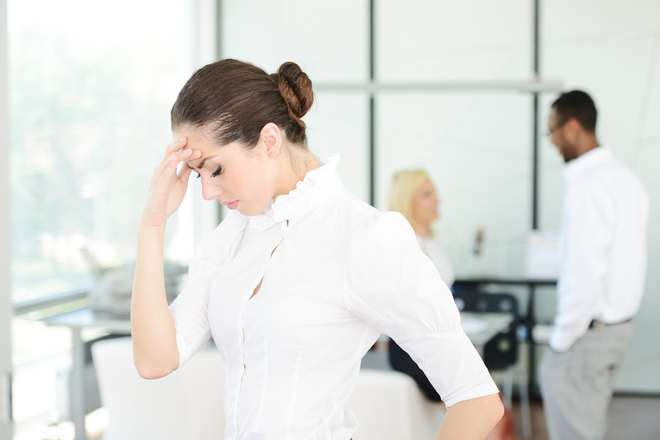 ActiveQuote is urging Britons to take a ‘family first’ approach to mental health issues during Mental Health Awareness Week as current public health provisions are said to be ‘failing a generation’*.

The leading health, life and income protection comparison site is calling on families to prioritise and protect their own emotional wellbeing after the UK was reported to be in the grip of a ‘mental health crisis’** caused by a lack of resources for the younger generation.

A new report from MPs has branded government plans to overhaul children’s mental health care in England ‘unambitious’ and said ‘little help’ would be provided, while mental health among young people has ‘never been worse’ according to children’s charity Barnardo’s*.

Eight out of ten private medical insurance policies now cover mental health treatments, meanwhile, with 82% offering an option to cover treatment and care as the numbers proactively enquiring about cover for mental health and associated stress issues continue to rise.

Mark Todd, Private Medical Insurance team leader at ActiveQuote, said: “Mental health provision within the private sector has grown steadily in recent years as increasing numbers seek to take matters into their own hands when it comes to ensuring their loved ones remain well and happy.

“As concern around public mental health provision, particularly regarding the younger generation, continues to grow, now is the time to reassess your priorities and take a family first approach when it comes to protecting your most valuable assets – not just financially, but emotionally too.”

Meanwhile, ActiveQuote has revealed that it’s not only insurance providers that are paying recognition to mental health shortfalls elsewhere. Anecdotally, they have seen an increase in the number of customers who now proactively ask for insurance which would cover for mental health and associated stress issues.

Mark added: “The stigma around stress, anxiety and depression is slowly being challenged, with events like Mental Health Awareness week progressing year on year the conversation as a society that we are having around how mental health affects families nationwide.”

“The insurance market has adapted to this change by covering stress and anxiety as an option in their policies, with cover generally being more accessible than ever before – in light of the most recent statistics around mental health, therefore, can we really put a price on ensuring the emotional wellbeing of our loved ones?”