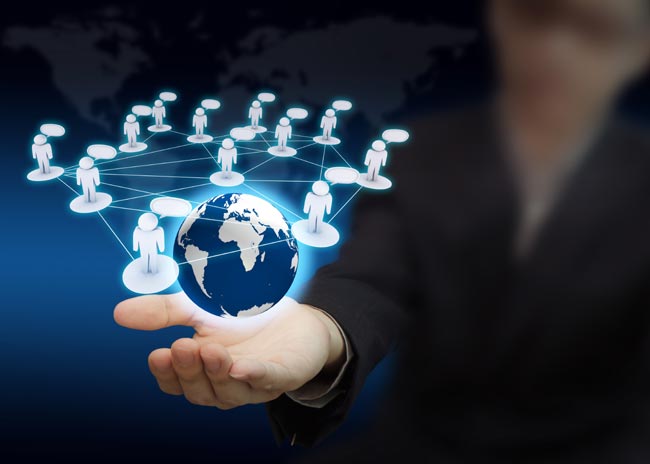 Q Acoustics, the UK’s fastest growing loudspeaker brand, has embarked on the next stage of its global growth by launching a range of its award-winning audio products in Canada. This follows the company’s successful launch in the US earlier this year, which has led to numerous positive product reviews and mounting sales.

Canada-based consumers are now able to purchase Q Acoustics’ products via the brand’s North American website (www.qacoustics.com), which is priced in US dollars. Products have also been made available from leading e-commerce platforms, such as eBay, Amazon, jet.com and Reverb.

The recent foray into the North American marketplace follows several years of sustained growth across the UK, Europe and Asia Pacific. Despite only being available for just a matter of weeks, Q Acoustics has already received a number of positive reviews and plaudits from publications based across the Atlantic. Digital Trends, which is visited online by more than 24 million people per month, described the Media 4 soundbar as a “beast” that “delivers focused, controlled sound, whatever you play, wherever you sit.” In addition, Tone Magazine “highly suggests” the Concept 40 loudspeaker, which was nominated for a Best of 2016 Blue Note Equipment Award and forms part of the prestigious Concept range. The excellent reception has resulted in the company offering a total of 36 products, with the top selling speakers being the M4 soundbar, as well as the 3020 and 2010i bookshelf speakers.

Jonathan Bennett, Marketing Director at Q Acoustics, said: “This continuing expansion into North America signifies the start of an exciting new chapter for our business. We have been extremely pleased by the feedback Q Acoustics has received across the US and hope to see the same success in Canada.”

As well as strengthening its presence in North America, Q Acoustics has also revamped its website for its UK/European-based audience (www.qacoustics.co.uk), which now boasts innovative functionality to help shoppers better understand the shape and size of their speakers. The introduction of a 360-degree 3D view allows consumers to experience the ‘look and feel’ of particular products, enhancing the overall customer experience. The 360-degree 3D functionality will also be added to the North American website in the near future.

Bennett added: “We take great pride in providing our customers with the best experience and our new UK/European website does just that. Including an innovative 360-degree 3D view of our products guarantees that consumers will know exactly what they are buying, and we are working hard to make sure the same feature is on the horizon for our growing number of fans across North America.”

Brexit, bull markets and the global stage – 2017 predictions from easyMarkets

Leicester top of the class for student property