Q&A: Am I eligible to recover my lost off-plan funds in Spain? 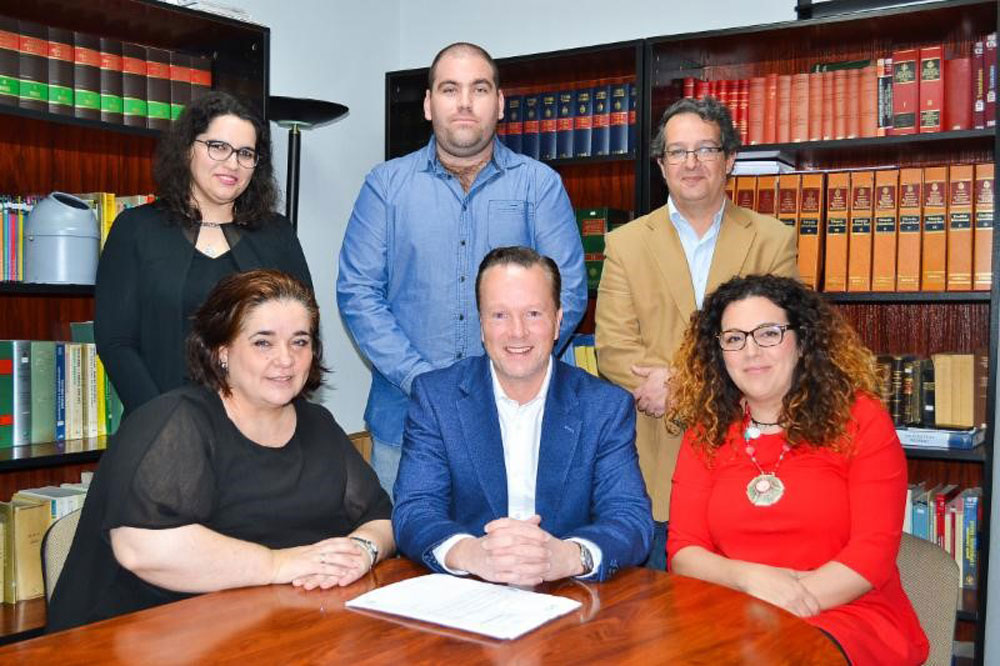 Thousands of Brits are believed to have lost deposits put down on holiday homes in Spain over the last decade.

Dreams of owning a second property in the sunshine to enjoy holidays with family or retire to have turned sour, leaving many out of pocket by tens of thousands of pounds.

But hope is not lost, CostaLuz Lawyers, together with “the Erin Brockovich” of Spanish property, Keith Rule, are righting these wrongs having been the first to identify Spanish Law LEY 57/1968 and use it to successfully win over £10 million (€12 million) in lost deposits for their clients.

CostaLuz Lawyers has won almost 850 claims in total from Spanish property developers & banks, helping more than 1,500 clients from across the UK and Ireland as well as Spanish and European nationals.

If you paid a deposit on an off-plan property in Spain but did not receive a refund, read the below Q&A with Maria Luisa de Castro to see if you can claim:

Q: Am I eligible to recover my lost off-plan funds in Spain?

Q: What am I entitled to claim back?

A: You can claim all amounts paid off plan, plus legal interests normally from the payment dates.  Legal costs may also be recoverable in some cases.

Q: Are banks actually paying this money back?

A: Yes, they are. Banks are solvent entities that must comply with the law.  All banks with a firm court decision against them are refunding the claimants. Even if the developer’s bank no longer exists, action is still possible against the bank that has taken it over.  For example in the FincaParcs case the developer’s bank was Banco CAM which was taken over by Banco Sabadell so the action is now against Banco Sabadell.

Q: How safe is this action?

A: Supreme Court has already interpreted the full text of law 57/68 in favour of buyers/consumers, so the success rate is very high.

Q: Are banks settling out of court?

A: In a small number of cases Banks do offer settlement out of court, however this is normally only for the principal amount with no interest or costs.

Q: Does this apply if I bought more than one house?

A: It does, as long as you didn’t do so as part of your professional trade. It also applies if the contract mentioned these guarantees explicitly to secure the success of the business.

Q: Does it apply for commercial premises?

A: It does, if the guarantee was offered in the contract

Bristol is top of the class for PBSA investment