Real-Time Payments and The Growing Obsolescence of Cash 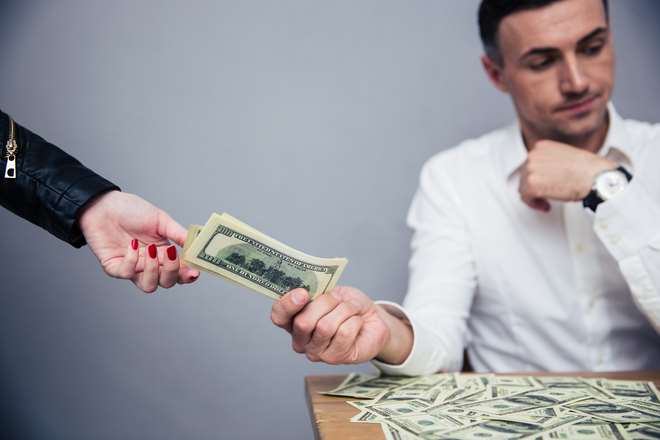 According to the World Payments Report, compiled by Capgemini and BNP Paribas, the global volumes of non-cash transaction volumes grew by 10.1%, reaching 482.6 billion between 2015 and 2016. In addition, McKinsey’s recent Global Payments 2018 report highlighted an 11% growth generated by payments, which topped $1.9 trillion in global revenue.

A thread that runs through both reports, which helps to explain this combination of transition and growth, is real-time payments (RTP). How then are RTP – aka faster or instant payments – evolving around the globe? 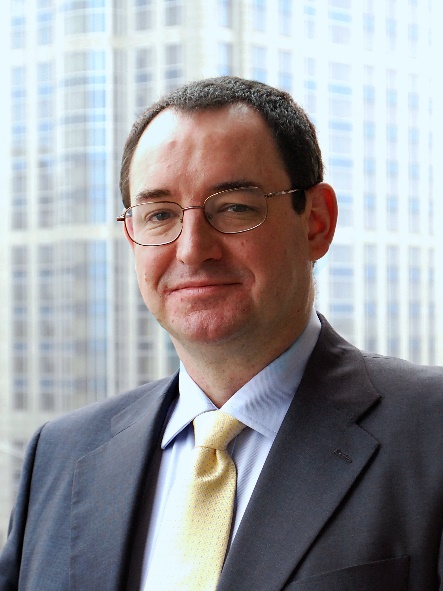 Many countries around the world are at various stages of implementing RTP, and challenges still remain.

In early October 2018, US Federal Reserve Governor Lael Brainard outlined the organization’s commitment to addressing current systematic issues limiting the growth of RTP. Summing up the challenge faced in markets around the world, she said, “faster payment innovations are striving to keep up with this demand, but gaps in the underlying infrastructure pose challenges associated with safety, efficiency, and accessibility.”

As a result, Brainard added, “we need an infrastructure that can support continued growth and innovation, with a goal of settlement on a 24/7 basis in real time.”

With established initiatives such as The Clearing House’s RTP system however, America is in a good position to accelerate adoption and implementation of faster payments.

Investment is not limited to America, though. Across the Atlantic, the TARGET instant payment settlement (TIPS) service has launched to increase the speed of euro payments in the European Union, settling payments in central bank money, irrespective of the opening hours of a user’s local bank.

In the Southern Hemisphere, it has now been a number of months since the launch of Australia’s New Payments Platform (NPP), and Reserve Bank of Australia Assistant Governor, Lindsay Boulton, has highlighted the government’s hesitancy to move services to the platform without it being firstly tested by industry. To encourage private sector interest in the scheme, a sandbox for developers to test APIs has been unveiled but there is clearly more work to be done.

But Capgemini is optimistic, expecting that NPP will drive non-cash transactions growth by not only enabling RTP, but also providing further value-added features.

These are just examples of two countries and global demand for faster payments is clearly going to grow. This growth, however, can provide the environment for increased fraud if new systems fail to learn from the problems experienced by previous implementations.

There are various security approaches available to fight against fraud, but tokenization has already proved successful in protecting in-store and online card payments, with all the major payment systems, digital wallets and original equipment manufacturers adopting the technology.

By replacing unique sensitive information or data with a token, the risk associated with account-based fraud can be significantly reduced, fostering safe and secure RTP initiatives across the world.

To learn more about real-time payments and how to secure them, download the Rambus eBook.

Finance Transformation: How cloud solutions can be a catalyst for process improvement as well as a driver of business transformation.