Reasons to be cheerful by numbers… despite boring old Brexit 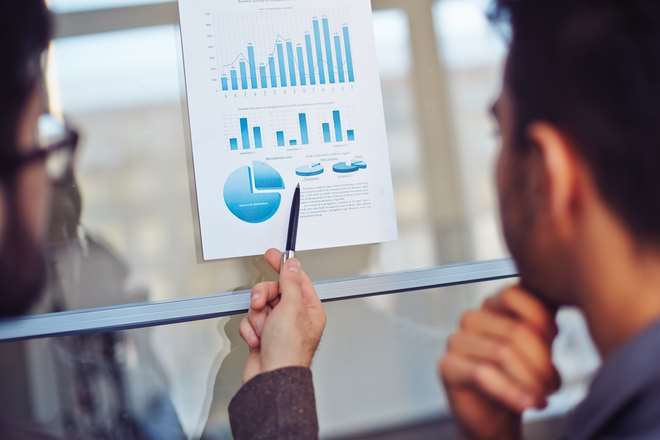 Mark Brownridge, Non-Executive Director of Velocity Capital Advisors and Director General of the EIS Association, flashes the figures to prove that, deal or no deal, now’s the time to invest in hugely exciting high-growth UK tech startups.

After two years of negotiations, we don’t seem any closer to a Brexit deal and although it’s the eleventh hour, uncertainty still reigns. Will there be a deal, no deal, a referendum, a general election…? Who knows?

All this uncertainty is pretty much the worse thing for investors. The markets don’t like it either, whether currency or equity. So can any positivity at all be gleaned from this Brexit black hole? Or is it all simply doom and gloom?

To find out, let’s look at some figures… no, really, come back!

We currently have 5.7 million SMEs in the UK, which makes the country a hot spot for start-ups, with or without Brexit. 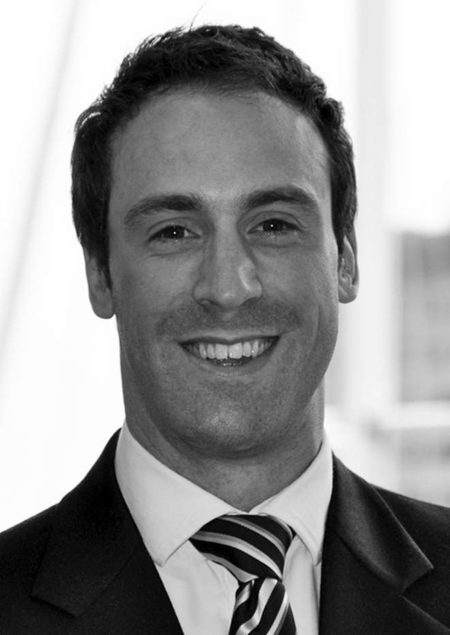 The Centre of Entrepreneurs announced recently that last year was the biggest ever for start-ups with over 600,000 launching. Now that’s got to be a positive – and I’m sure it surprises a lot of people considering the climate. This is particularly good news on the employment and revenue front as the UK’s SMEs employ 99% of the population, and produce 61% of turnover – that’s more than the FTSE 100. That’s a major contribution to the UK economy and one that appears to be growing, even in the shadow of Brexit.

Investors must surely be getting cold feet, though not according to the stats. Some £8.7 billion was invested in SMEs in the UK in 2017. The figure for 2018 is likely to be slightly lower, but we’re still at a high watermark, showing Brexit is not stopping these deals coming through. And what’s really interesting is that the year before, when we proclaimed we’d be leaving the EU, the figure was half this, which clearly did not dent investor confidence. Meanwhile, foreign investment totalled over £5 billion, which is pretty bullish.

In 2017, there was a 79% increase in private equity taken on by SMEs, according to the British Business Bank. This shows that more and more companies are looking for private equity funding. This is a sign that the UK remains ‘very’ open for business and SMEs are raising more money than they ever have done – and it doesn’t look like this is going to stop any time soon.

On the startup front, £175 million was raised in the Government’s SEIS initiative last year, while a whopping £1.8 billion was raised through EIS, the second highest fundraising year ever – so this initiative that aims to drive investment in high-growth tech startups continues to garner support and remains very important.

These schemes offset the potential risk of investing in high-growth startups by offering higher rate tax payers 50% tax relief on investments up to £100,000 (SEIS) and 30% tax relief on investments up to £2 million (EIS). What’s more, investors can gain even more by choosing portfolios offering tax carry back for those that invest before 5 April, which is particularly important for investors who are self-employed.

Those investors who don’t think they’re getting a good deal through SEIS and EIS should consider that the two schemes where recently benchmarked as the best two tax incentive investment initiatives in the EU. In fact, the Government is getting lots of enquiries from countries across Europe and beyond looking to replicate them.

The UK’s not only a hot bed of great high-growth tech startups with unrivalled tax incentives to invest in them, but also the companies themselves are very optimistic. Some 74% of all SMEs expect revenue to grow more than 20% over the next year, which is reassuringly bullish. Meanwhile, 24% expect increased productivity, even in the face of Brexit.

Put simply, there has never been a better time to invest in exciting high-growth tech startups in terms of choice, confidence, growth potential and risk.

Forget Brexit! Startup Britain is very much open for business.

Mark Brownridge is Non-Executive Director at Velocity Capital Advisors, which has a portfolio of EIS-ready high-growth, tech-enabled businesses, and Director General of the EIS Association.

Brexit and the property market: what does the future hold?