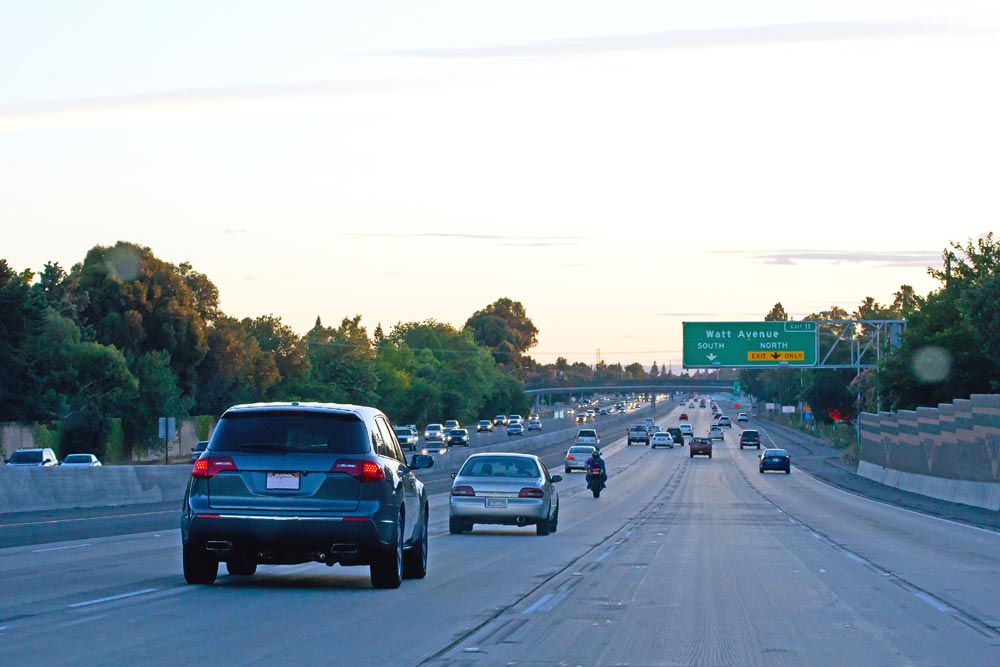 As winter approaches and driving conditions become more treacherous, new research reveals the worst roads in Britain to drive on.

Car Parts 4 Less gathered council data through a series of Freedom of Information requests to find the most complained about roads across England and created an online tool to help drivers avoid the worst routes http://www.carparts4less.co.uk/englands-worst-roads/worst-roads.html?region=yorkshire_humber

The 5 Worst Roads in England:

The data shows the North-West is bearing the brunt of England’s terrible tarmac, with the top three worst roads found in Lancashire, Salford and Cheshire.

Potholes cost UK drivers almost £684 million in car repairs annually, with one pothole compensation claim made every 17 minutes [2]. Many disgruntled drivers have taken to social media sites to voice their complaints. [3]

English roads are so infamously bumpy that Japanese car manufacturer Honda had to build a four mile testing track that mimicked British roads to see if its cars were hardy enough to survive our tarmac.

Nearly £2.3 million was paid by the government in compensation to drivers whose cars were damaged by pesky potholes in the past year. The Asphalt Industry Alliance reported a threefold increase in the number of potholes in 2013 alone.

The councils that spent the most on road maintenance in the last 12 months were:

Ben Egleton from UK Carline regularly travels along Cottage Lane in Lancashire. “I always find this to be a troublesome start and end to my daily commute. The potholes have been dreadful. I’ve personally suffered a puncture on my drive home this year and the two cars following suffered the same fate within twenty minutes.

“We were able to claim against the local council who until then were repeatedly refilling the patchwork of potholes. Thankfully they’ve recently resurfaced Cottage Lane and so it’s now a much safer road to use.”