Revealed: the most unusual requests from tenants 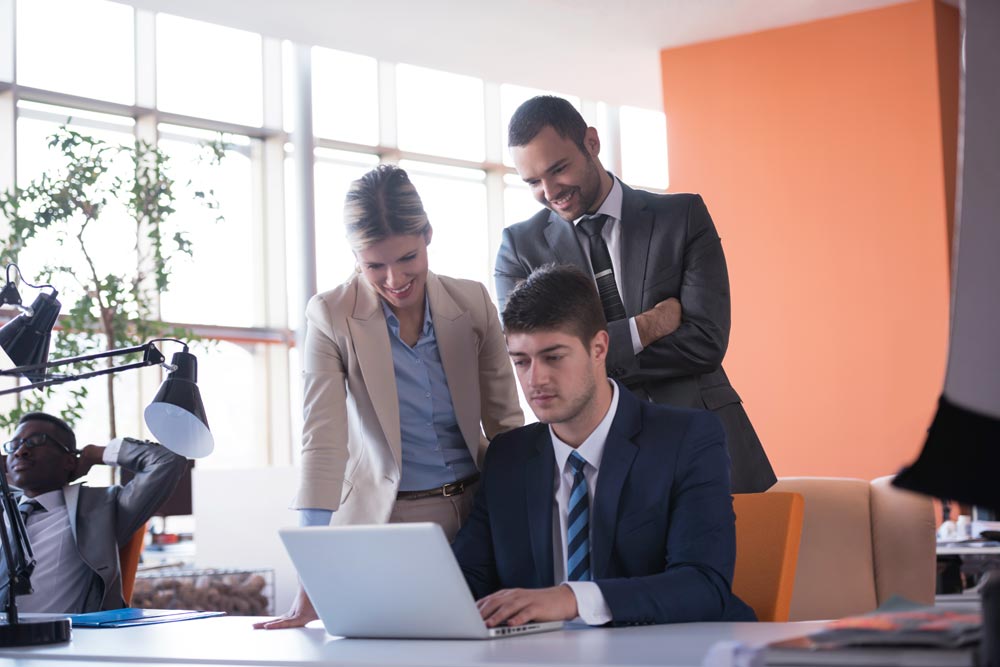 A recent study1 by lighting experts, Lightbulbs Direct, reveals the shocking truth behind landlord and tenant disputes, with almost half (49%) of UK tenants admitting that they have fallen out or argued that their landlord in the past.

The research discovered the most common quarrels between landlord and tenant and some of the most unusual requests from renters, including; asking them to unblock a toilet or plug and clean their home.

A huge 89% of people admitted that they would consider moving out of their home if they didn’t have a good relationship with their landlord and 18% of tenants described their landlord as being unapproachable.

When it comes to sorting out problems within the home, it’s clear that tenants in the UK are not afraid to pick up the phone. The top five reasons for calling landlords have been revealed as:

Some of the most unusual reasons for tenants calling their landlord were found to be; to ask for help when hanging photos and wall art (16%), to tighten the screws on a doorframe (8%) and to ask for help moving furniture around the property (7%).

It terms of disagreements, it seems that the younger generation are more likely to fall out with their landlord too. The research discovered that 65% of 18 to 24 yearolds and 66% of 25 to 34 year olds have argued with their landlord in the past, compared with 36% of 55 to 64 year olds and 34% of people aged 65 and above.

With every difficult landlord often comes a challenging tenant. The research also revealed that almost a third (24%) of UK tenants have missed a rental payment in the past.

Those over 65 years old are also less likely to have missed a rental payment too (5%) in comparison to 44% of those between the ages of 25 to 34 years.

Martin Davies, a Sales Director from London, had a particularly difficult tenant in his property. He said: “We had a tenant who would call us to ask about every little thing. The constant ridiculous questions drove me mad but then he failed to tell me that the washing machine had started leaking badly. He didn’t mention it for over a month and it damaged the expensive new floor I had put down.

“The flat is part furnished and he once got in touch during the weekend to say that he didn’t want some of the furniture anymore and asked us to remove it. When we didn’t respond the same day, he phoned us to complain!”

David Tetlow, Ecommerce Manager at Lightbulbs Direct, said: “Whether you’ve been searching for ages or it was love at first sight, discovering the perfect property is often hard to find. When it comes to renting, it’s easy to be persuaded by your dream home but finding out who your landlord is before you sign a tenancy agreement is extremely important and will help you to understand how approachable they’re going to be in a crisis.

“You should always take the time to research and understand your rights as a tenant and your landlord’s rights to avoid any difficult situations in the future too.”