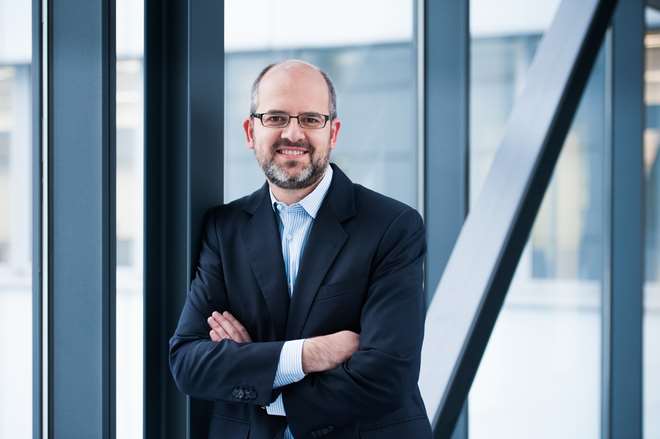 The dark side of the e-commerce boom

Maplin. Toys ‘R’ US. Claire’s. These are just three of many high-profile retail brands in the UK that found themselves in administration in 2018.

It’s no secret then that brick-and-mortar stores are battling an unfavourable climate. Meanwhile, eCommerce seems to be thriving at their expense. Forrester reckons online sales growth in Europe is outstripping brick-and-mortar retail by 10 to 1 and will account for €378 billion sales a year by 2021.

What’s bad news for brick-and-mortar retailers is often touted as a win for consumers. Indeed, it’s consumers themselves who are driving eCommerce growth. Buying online is often cheaper, quicker and more convenient. So it’s no surprise that 58% of consumers across the US, Canada, UK, Germany and Austria prefer to shop online.

But while eCommerce is undoubtedly empowering consumers, it’s also having an unexpected downside.

Whether your preferred online payment method is a credit card, debit card or mobile wallet, this often presupposes access to a bank account. And where does this leave the 40 million Europeans who don’t have one?

Financial inclusion in Europe: a state of the union

For many of the unbanked, lack of access to a bank account is often a vicious cycle.

There are three requirements to open a bank account: money, proof of ID and proof of address. Although it sounds straightforward, providing one, two or even all three requirements can be challenging to some, such as migrants and undeserved communities.

An example is the UK where there is no ID card system, therefore banks require proof of address such as a Council Tax bill, recent bank or credit card statement or utility bill. However, newcomers to the country are unlikely to have any of these documents and seeing as it may be difficult to obtain them without a bank account in the first place, this can place them in an insurmountable chicken-and-egg situation.

Even where bank account penetration is high, access isn’t guaranteed. Such as Denmark which topped the World Bank’s list in terms of accounts per citizen in 2017, only ranked 18th in terms of access on BBVA’s multidimensional index of financial inclusion. The reason? A dearth of physical bank branches in easy-to-reach locations. So, whilst account ownership is currently healthy, it is not difficult to envisage a future where this isn’t the case.

In the age of mobile banking, lack of access to physical bank branches might not seem like a deal-breaker. Interestingly, 6,000 bank branches closed down in in 2017 across the EU as more consumers are primarily using their smartphones to manage their financial lives.

However, the unintended, and often ignored, consequence of this digital evolution is that a larger part of the population is being shut out of the financial system. Lack of access has become an issue only for those without a bank account at all.

Leaving aside irregular and unpredictable income, which can preclude access to financial products such as credit cards, many gig economy workers are mainly paid in cash. In the UK alone, the Taylor Report, an independent study commissioned by the government, estimates that up to £6 billion worth of wages are paid in cash each year.

Bank accounts: only one piece of the puzzle

Over the past decade, the EU has made a huge push towards financial inclusion, including putting rules in place that allows its citizens the right to a basic bank account.

Measures such as these are vital, especially in an age where we’re shopping online for both luxuries and essential everyday items, such as groceries. Otherwise, the gap between the digital economy and those who can participate in it risks turning into a chasm.

But are more bank accounts the only answer? According to a report by the UK Financial Inclusion Commission, probably not.

The Commission’s findings paint a stark picture. 50% of the unbanked don’t want a bank account. And at least 15% of the newly banked close or abandon their account due to higher losses in fees and charges than their advantages from having an account. These findings are echoed by the ATM Industry Association, which notes that the cost of maintaining a bank account can make having one financially impracticable.

However, although having a bank account is essential, access to it is just as important. As the number of physical bank branches continues to drop, making it more difficult to convert cash into a digital format, thus it’s just not practical for many to participate in the online economy unless they are able to use their cash online.

Moving forward: the role of cash in promoting financial inclusion

In the payments space, the death of cash is often considered a foregone conclusion. An event that’ll happen sooner, rather than later.

However, the truth is that cash is far from dead. In the UK, 2.7 million people rely almost entirely on cash. And, across the EU as a whole, 68% of transactions are still paid for using notes and coins.

With this in mind, and given that the global e-commerce market is set to grow by US$4878 billion by 2021, cash plays a vital role in promoting financial inclusion. Providing a simple, safe and flexible way to pay with cash online can bridge the gap between unbanked and underbanked consumers and the online marketplace that’s becoming an increasingly essential part of the mainstream economy.

Helping employees navigate in the sea of financial change