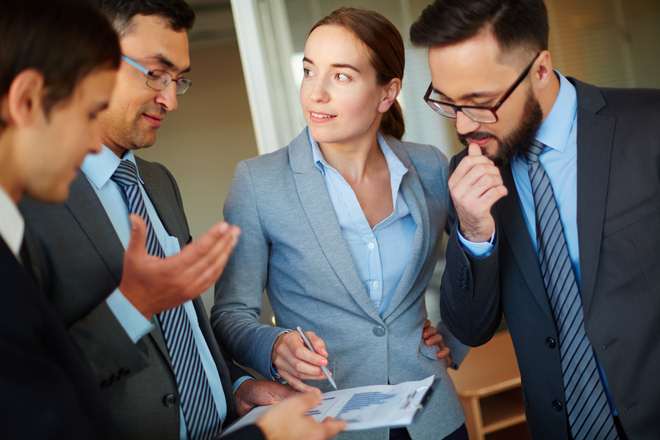 The TALL Group of Companies has been named as one of the 50 fastest growing companies in Greater Manchester.

The company is listed in the Ward Hadaway Greater Manchester Fastest 50 for 2018, a run-down of the fastest growing businesses in the region put together by UK Top 100 law firm Ward Hadaway.

The Ward Hadaway Greater Manchester Fastest 50 highlights and celebrates the achievements of fast-growing, profitable companies in the region by publishing an annual list of the 50 fastest growing privately-owned businesses across Greater Manchester.

The TALL Group of Companies has made it into the 2018 list after achieving three years of strong turnover growth whilst still remaining profitable.

The TALL Group of Companies will now go forward to the Ward Hadaway Greater Manchester Fastest 50 Awards 2018 on Friday 18th May.

The Ward Hadaway Greater Manchester Fastest 50 has been published every year since 2014 and is compiled and organised by law firm Ward Hadaway, which has offices in Manchester, Leeds and Newcastle.

Paul Johnson Executive Partner at Ward Hadaway’s Manchester office, said: “We would like to congratulate The TALL Group of Companies and every company in the Ward Hadaway Greater Manchester Fastest 50 for 2018 for their successes in making this year’s list.

“The Fastest 50 shows what tremendous companies we have in the region and underlines what a great place Greater Manchester is to do business.”

Martin Ruda, Group Managing Director at the TALL Group of Companies added, “We are delighted to have been awarded this accolade coming on the back of our success in being positioned 6th in the Sunday Times Lloyds SME Export Track 100 and proudly achieving the Queen’s Award for Enterprise: International Trade 2018 on Her Majesty the Queen’s birthday in April.

We have come a long way as a Group in such as short time. From printing paper cheques, we have moved with the times and now offer a full range of additional products and services with electronic payments solutions, business process outsourcing and cheque scanning fulfilment services driving our growth. A tribute to our hardworking and dedicated staff.”