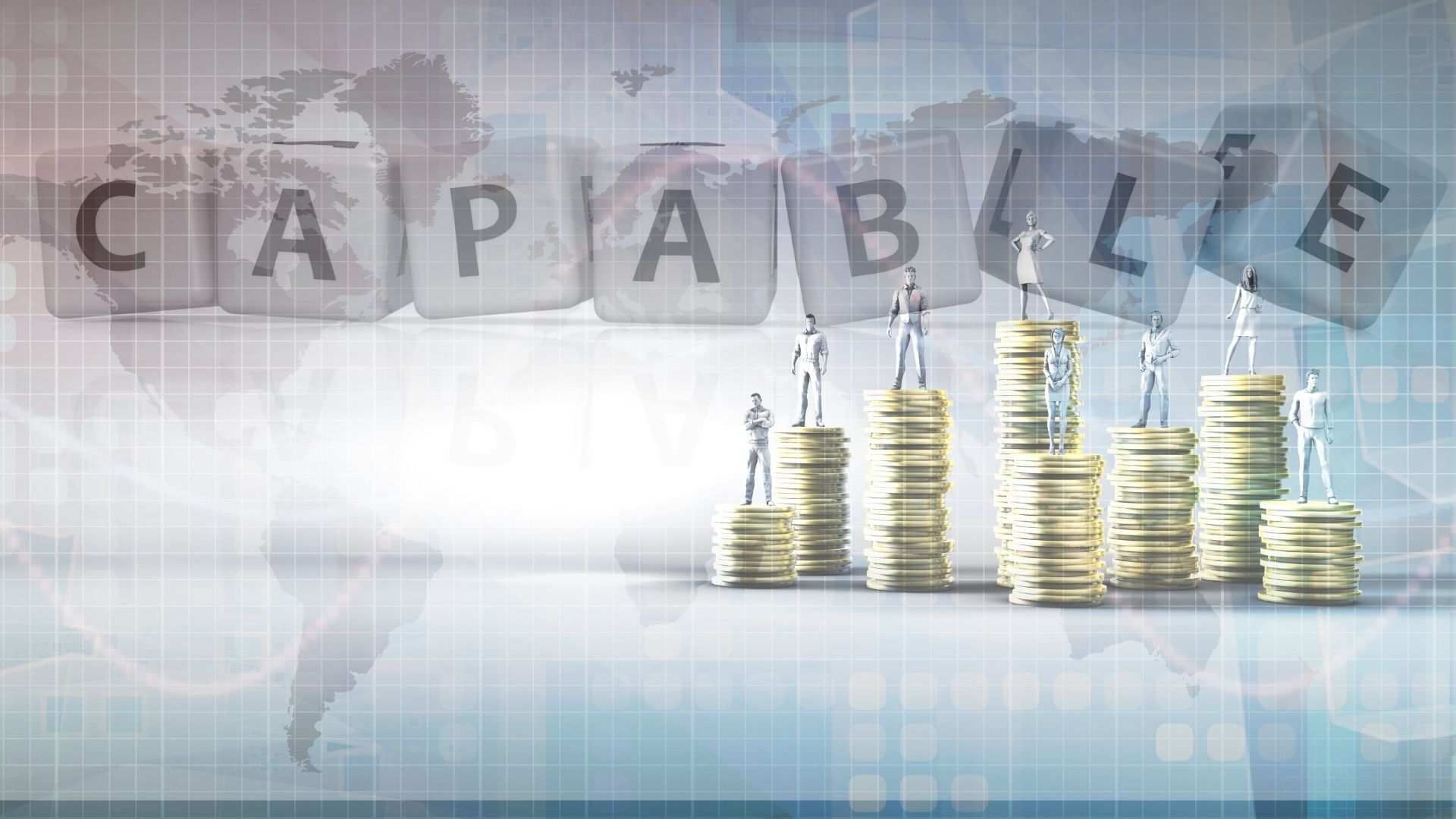 COVID-19 has left its mark on every industry, and banking is no exception. Cash usage has halved and digital engagement levels have risen by up to 20 percent – just two of the changes that banks have had to respond to. But the crisis has taken its toll on many digital banks, with collective app downloads sliding nearly a quarter from February to March. There have been notable casualties – RBS recently made the decision to “wind down” its digital bank, Bo, after only five months. However, as is often the case, alongside these challenges there are opportunities.

As more countries emerge from lockdown and the world slowly returns to “normal”, there will be some changes that remain. For instance, many people who never tried banking online or new digital payments, may emerge from lockdown as regular users. UK Finance recently found remote banking had increased across all age groups during the pandemic, with 72 per cent now using online banking and 50 per cent using mobile banking. If these changes are indeed part of a longer-term shift, then COVID-19 could accelerate the need for modernisation and the key to achieving this will be the digital capabilities that banks build at their core.

Since the UK’s lockdown began in March, the way consumers spend, and interact with banks, has become digitally led. But banks have historically been slow to address digital channels. Even before COVID-19, efforts towards digital transformation were limited; for instance, one report from Accenture found that only 12 percent of banks were committed to digital transformation last year, with 50 percent having made little progress, and the remaining 38 percent with digital strategies lacking in coherence. Now, the fallout from the pandemic coupled with the shift to digital could expose any gaps traditional banks have in their digital infrastructure.

We now live in a world where the bar for customer experience is set by the likes of Amazon and Uber. Consumers expect this “on demand”, “click and go” type of service everywhere. In banking, new battlegrounds are forming around digital customer experiences. Whilst traditional banks will always benefit from loyalty and credibility, it seems more and more clear that as consumers increasingly adopt digital services, these banks will face growing challenges from digital natives.

Traditional banks are built upon robust systems and services dating back to the 1970s and 1980s, and have done well to adapt these to the challenges of multi-channel banking. However, this has introduced multiple layers of complexity, and as the pace of modernisation accelerates, and as the use of digital channels and payments increase, banks will face growing pressure to ensure their legacy infrastructure can keep up.

As such, banks’ dependencies on legacy systems make it difficult to transform and offer new digital experiences. In contrast, digital banks are far better placed to innovate quickly because they have been built on modern cloud infrastructure, which provides the flexibility and scalability needed to adapt quickly. It’s clear that traditional banks need to make some changes to keep pace. 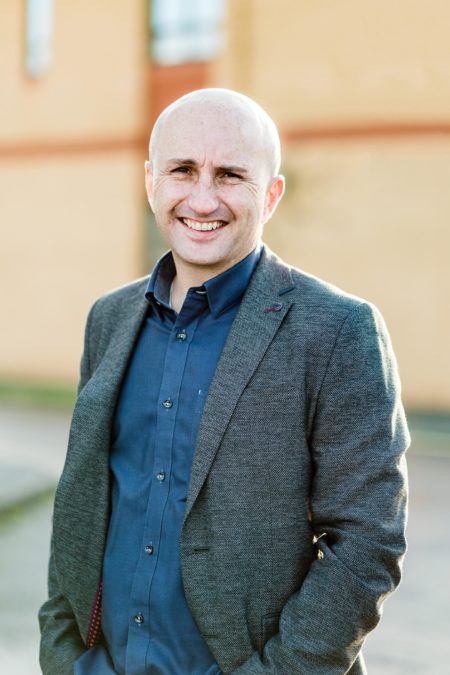 But how to go about achieving this change? Many traditional banks’ critical applications are written in old coding languages, such as COBOL, which are extremely difficult to integrate with newer systems. Additionally, the individuals with the skills to develop on these old systems may be few and far between, with many rapidly approaching retirement. As they leave, they take decades worth of knowledge and expertise around these old systems.

The option of migrating across to newer platforms may seem obvious but it is a complex challenge, involving the integration of dozens of interdependent systems. Because of this, migration comes with risk; with millions of customers reliant upon services, any disruption or outage could lead to reputational damage, revenue leakage and even regulatory fines. As such, it’s understandable that many banks are reluctant to modernise.

Building a solution from within

However, there are other options available. Instead of taking on the risk of full migration, some banks are instead focusing on ‘hollowing out’ certain services – leaving core services that are too risky to move, whilst shifting other services onto more modern platforms. Another approach is to start from scratch and instead build a stand-alone digital ‘bank-within-a-bank’ – a “Russian Doll” of sorts. Such digital banks are built upon modern core banking platforms, allowing them to modernise the entire stack by incentivising customers to switch to the newer entity. An example of this bank-within-a-bank approach is Goldman Sachs’ digital bank Marcus, which has debuted to much success and strong demand.

In response to COVID-19, we have already seen some banks react quickly to deliver new services; Santander, for instance, launched its cross-border payments application, PagoFX, allowing customers to transfer money abroad with no fees on payments up to £3000 until mid-August, no matter who they bank with. For banks to be able to consistently deliver this kind of innovation at speed, they need to look at how they can make changes to their core banking and payment platforms. This is where we’ll see modern payment platforms come to the fore, helping banks rapidly develop and launch new payment services, such as digital wallets and customised cards, to meet rising demand. Those that take on the challenge have a great opportunity to innovate and lead, allowing them to step up and meet the ever-changing demands of the new normal in our post-lockdown world.

Why Banking is experiencing a second wave of transformation