Russian inflation accelerates to 7.61% m/m in March, highest since 1999 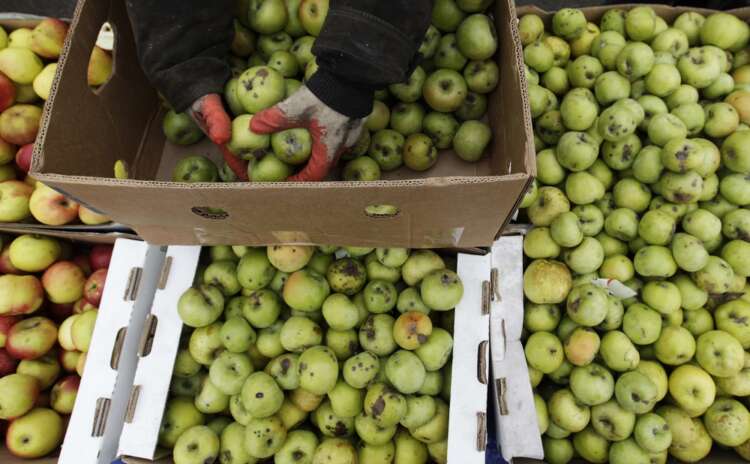 (Reuters) – Consumer prices in Russia jumped 7.61% in March, their biggest month-on-month increase since January 1999, data showed on Friday, as the economy took a hit from sanctions and a record fall in the rouble.

Inflation in Russia has accelerated sharply in the past few weeks as the rouble slipped to an all-time low last month after Russia began what it calls “a special military operation” in Ukraine on Feb. 24.

The fall in the rouble, which has recovered sharply this week to 2022 highs, boosted demand for a wide range of goods from food staples to cars on expectations that prices will rise even more.

In March, sugar prices jumped 44% compared with February, while prices for onions and washing machines rose 50% and 46%, respectively, the statistics service said on Friday.

The year-on-year increase in the CPI was slightly below analysts’ expectations for a rise of 16.9% in a Reuters poll and below Russia’s key interest rate, which the central bank unexpectedly cut on Friday to 17% from 20%.

High inflation has been the key concern among households for years as it dents living standards, a fall which this year will be aggravated by the deepest economic contraction since 2009, a Reuters poll of analysts suggested.

Explainer-Clock ticks down towards a Russian default