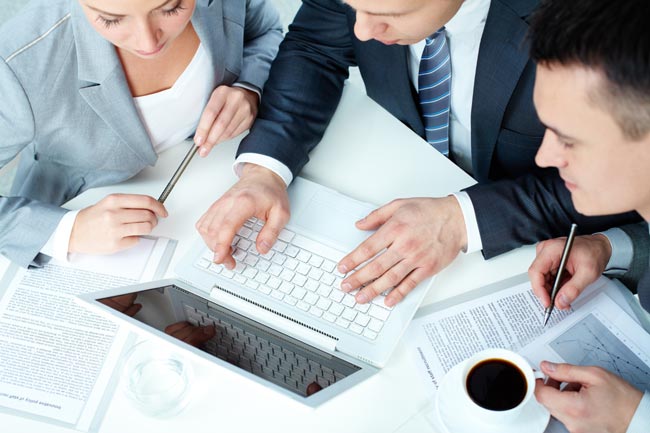 Russia has been discussing the creation of a national payment system since the 1990s, however it was the US-sanctions against a number of Russian financial institutions in March 2014, which led to Visa and MasterCard stopping services to these institutions, that drove the Russian Government to sign into law a bill for the establishment of a national payment card system in May 2014. Both events were widely reported in the press, and two years on the National System of Payment Cards (NSPC) has been piloted with many of the country’s financial institutions moving over to the new system. What has it taken to get here and what does this mean for the global payments industry?

Following the problems with Visa and MasterCard in 2014, consumer confidence in the FIs involved took a dramatic drop leading to the decision by the Russian Government to go ahead with the implementation of the NSPC to limit its exposure to political risks in the future. With more than 90 per cent of all cards in the country branded either Visa or MasterCard, if something like this were to happen again, the effects could be disastrous. To counteract this, the Russian Government wanted to create a payment system where all domestic card transactions are processed internally, but cards are also accepted internationally.

Many financial experts argued that instead of creating a system from scratch, a system already in place should be used or a version of another payment system, such as UnionPay International, should be adapted. However in July 2014, Russia’s Central Bank decided to create a brand new system to ensure complete control over the process of building it, as well as not to offend smaller financial institutions in the country who felt that utilising one of the big FI’s existing processing and clearing systems would have further strengthened their position in the market.

Throughout the months that followed, processing and co-branding agreements with a number of international payments systems were signed, including JCB-NSPC cards, as well as processing agreements with MasterCard and Visa. The test system went into operation in December 2014, with eight FIs in the pilot. The institutions involved in the pilot, some of which were affected by US sanctions, were chosen to ensure that all logistical differences such as institution size, transaction volumes and the technological platforms in use were tested This enabled the NSPC to iron out any problems before its official launch.

MasterCard completed the certification of all Russian FIs issuing cards with the system and fully transferred the processing of all domestic card transactions through the NSPC on 31 March 2015, in time for the 1 April deadline. Visa took slightly longer, transferring the processing of its cards via the NSPC in May.

With the majority of cards in the country branded either Visa or MasterCard, the launch of a domestic card was important to the Russian Government and its Central Bank. The prototype of the NSPC’s card – branded Mir, which means ‘peace’ or ‘world’ in Russian – was introduced in June 2015 and officially launched in December  with seven financial institutions on board, and a further 35 agreeing to participate in issuing the card in 2016. Under Russia’s Federal Law, FIs deemed to be critically important by the Central Bank or those that offer merchant acquiring services must accept Mir transactions in order to help to drive mass adoption of the card. The aim is for 50-60 per cent of domestic cards to be Mir-branded cards by 2018.

It is clear that the NSPC has worked hard to get contracts in place to ensure adoption and acceptance of Mir card transactions both inside and outside of Russia. International payment system, JCB has agreed to issue three million co-branded Mir cards with Russian banks by the end of 2016, whilst other IPSs have also signed up to issue co-branded cards. BanknetVN signed a reciprocal agreement with the NSPC at the end of 2015 that will enable Mir cardholders to use their cards in Vietnam, and BanknetVN cardholders could use theirs in Russia, from 2016. The NSPC has a similar agreement with Turkey. These co-branding projects will mean domestic cardholder transactions will be processed via the NSPC, whilst transactions made outside of the country are processed via the agreed IPS.

For Russian FIs, the NSPC offers the reassurance of uninterrupted domestic transaction processing as well as reduced maintenance costs and interchange fees, but what does it mean for the rest of the global payments market?

The emergence of the NSPC and subsequent launch of the Mir card may not have had a significant impact on the rest of the world yet, but it is unlikely to stay that way. The introduction of the new payment system is expected to filter into neighbouring countries and beyond, something that has already been demonstrated by the agreement with BanknetVN and agreement in Turkey. Whilst co-branding projects enabling cardholders to use their cards internationally are a huge benefit for the Russian population, this could potentially lead to Mir acceptance (without the involvement of international payment systems) in the future.

Don’t take your eye off working capital management this summer