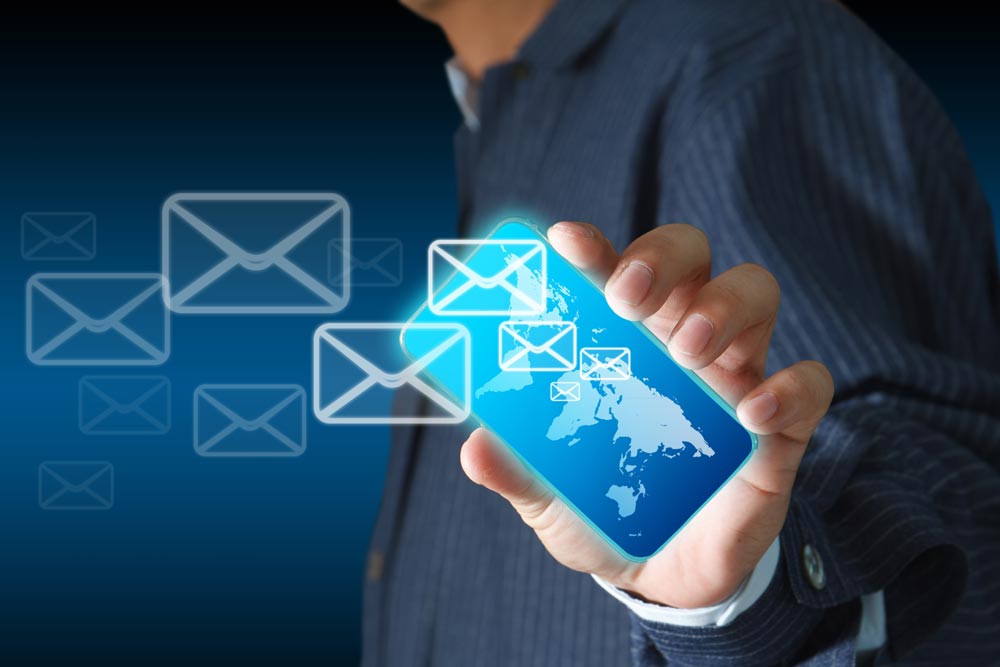 New policy and claims data from mobile phone insurance provider, loveitcoverit, reveals that during 2016, 20% of Samsung customers made a claim, compared to just 13% of those with an Apple device. The same data also showed that Samsung claims rocketed in the second half of 2016 with the ratio of policy-to-claims increasing by 73% from July onwards.

The announcement comes following a press statement from Samsung pledging to enhance product safety, after an investigation confirmed that faulty batteries were responsible for the well-publicised Note 7 fires which made headlines in September.

However, data from loveitcoverit suggests that the Galaxy S6 Edge and S7 Edge devices are causing considerable problems of their own. Together, the two devices made up over a quarter of all claims for the five-star Defaqto-rated company, but accounted for less than one sixth of handsets in total policies taken out. Furthermore, it was discovered that those with a Samsung Galaxy S7 Edge are 110.6% more likely to claim for their phone than those with a standard Galaxy S7.

The most notable difference between the two handsets is the curved display of the S7 Edge; something the South Korean firm looks set to continue with its next device, the Galaxy S8. Rumours regarding the new phone, which is now expected to be unveiled in April, indicate a bezel-less, edge-to-edge “infinity” display. loveitcoverit CEO, Mark Gordon, shares his concerns for another wraparound screen following the problems caused by the Edge phones.

“The low metal content and wraparound screen of the Samsung Edge phones naturally leaves them more vulnerable to damage but the problems go deeper than this. Samsung experienced a parts shortage in the final quarter of last year, pushing out less replacement parts to the market, in a move we believe to be related to uncertainty over the cause of the Note 7 fires. This shortage of replacement parts pushed up the cost of repairs, in turn leading consumers to place fraudulent claims upon realising that a new screen from their local repair shop was likely to cost them two or three times what it might have done a few months previously.

“If the leaked specs of the S8 are to be believed, we’re concerned this pattern could continue. Whilst features like an infinity screen are appealing initially, the evidence that they are not built for long term durability is overwhelming. We would urge potential customers to do their research before purchasing the latest model in April.”

Authorised and regulated by the Financial Conduct Authority, loveitcoverit are a trading name of Pier Insurance Managed Services. Providing gadget insurance for over 13 years, the company has insured over 870,000 mobile devices to date, and all claims are handled by an in-house team.

How can the insurance industry avoid having a ‘Kodak Moment?’