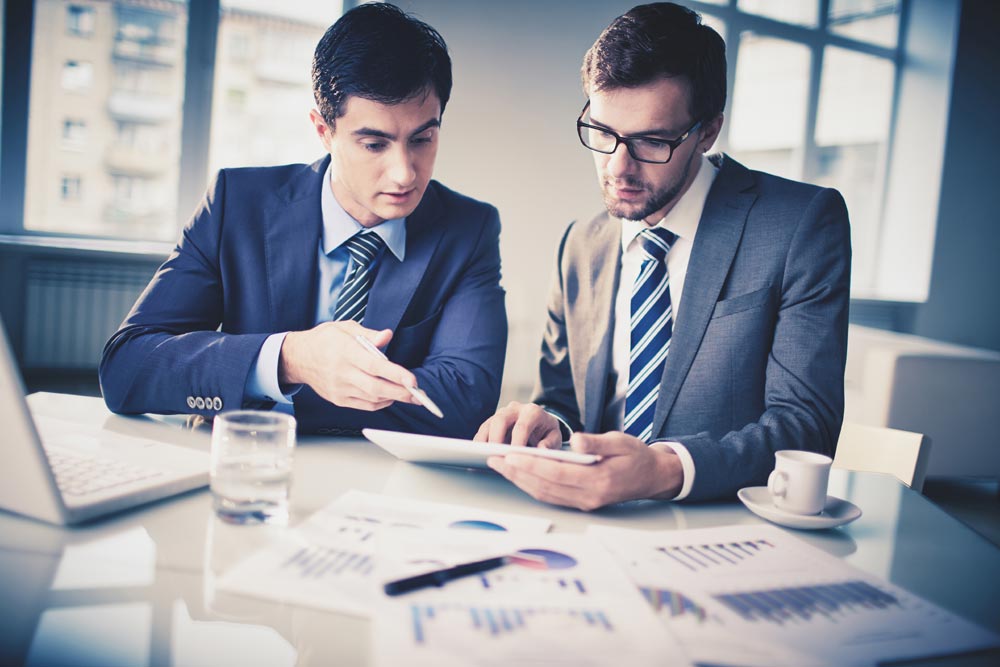 Pension savers, investors and expats need to shore-up financial planning strategies and portfolios ahead of Brexit negotiations, warns the boss of one of the world’s largest independent financial advisory organisations.

The warning from Nigel Green, founder and CEO of deVere Group, comes as it looks increasing likely that the British government is opting for a so-called hard Brexit.

Mr Green observes: “Recent comments from the Prime Minister, Theresa May, suggest that the UK is heading for a hard Brexit – whereby access to Europe’s single market would be forgone in favour of tighter controls over immigration.

“This is likely to become clearer as we approach March, when May has said she will trigger the exit from the EU by invoking Article 50 of the membership treaty.

“Indeed, Angela Merkel and other senior EU leaders have repeatedly told London since the Brexit vote that the four freedoms that underpin EU membership, which include access to the single market and free movement of labour, are indivisible. Her acceptance of this is overdue, the delay is in part caused by senior government ministers who campaigned for Brexit while claiming that Britain could retain current levels of access to EU markets.

“The Bank of England Governor, Mark Carney, claimed during an appearance before MPs that a hard Brexit would pose a greater threat to the EU than to Britain – which is cold comfort to those British business owners and workers whose livelihoods are at risk from a decrease in overseas trade, and weaker domestic demand and economic growth as a result.”

Mr Green observes: “A hard Brexit can be expected to significantly change the financial landscape. As such, people should start preparing for the shifting environment sooner rather than later.

“I would suggest that pension savers, expats and investors need to take a look at their financial planning strategies with a view to mitigating any potential risks and to be able to take advantage of the opportunities.

“The largest worry for many is that company pension schemes will struggle to honour their promises, partly due to low bond yields. This means the funds have to buy more bonds on the pensioners’ retirement, to secure the promised income, partly due to mediocre long term forecasts of stock market growth, and because we are all – thankfully- living longer lives than actuaries decades ago had forecasted.

“A hard, Brexit-fuelled economic downturn would add further problems. Can the company continue to pay into the fund? Will stock market returns fall? Will the pension scheme force members to accept a later retirement date, and/or a reduced payment?”

He goes on to say: “The pound has experienced major volatility since the Brexit vote was announced.  Indeed, following Mrs May’s fresh hints of a hard Brexit this week, sterling fell to its lowest level for two months. The pound is likely to drop further – many argue by up to 5 per cent – when Article 50 is triggered.

“The plummeting value of sterling has a serious negative impact for the millions of Britons overseas who live off a fixed income from Britain, such as a UK pension. The cost of living becomes more expensive and a proportion of their disposable income is eroded away.”

The pound has already dropped by almost 20 per cent against the dollar since Britain voted to leave the EU in June, making it the world’s worst-performing currency in October.

Mr Green adds: “Investors need to consider rebalancing their portfolios due to the growing speculation of a hard Brexit. Investors should consider taking precautions against the potentially significant adverse effects on UK assets and avoid companies relying on UK earnings only.  This can be achieved by increasing exposure to overseas investments, in the case of the UK it means favouring FTSE 100 stocks over small and mid-cap stocks. But it also means rebalancing portfolios in favour of international stocks, bonds and perhaps property.”

The deVere CEO concludes: “Brexit is going to create a very different financial landscape. There are many established financial solutions that will help individuals ‘Brexit-proof’ their finances.  I would suggest that all the options are explored before Theresa May invokes Article 50 in March, beginning the countdown to the UK leaving the EU.”

80% of workers not saving enough for retirement