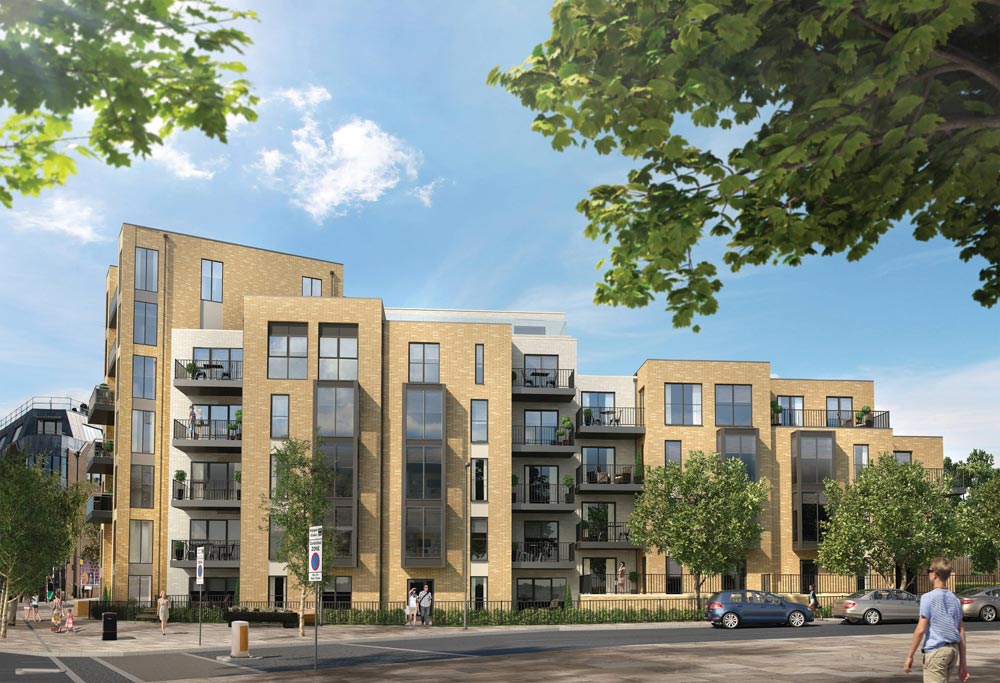 The average home in the London Borough of Haringey has been increasing in value for 20 years according to Lloyds Bank1. Homes have increased in price by over 500% since the 1990’s. While many Haringey home owners moved away, capitalising on this gain, Bellway Homes has recently seen a number of these sellers returning to re-invest in this popular London area. Parents are returning to their roots, and snapping up apartments for their children, who cannot afford to buy in London and need a home.

The popular suburb of Highgate is an area where buyers get far more house for their money compared with its more expensive neighbouring boroughs and Bellways’ Highgate Court, in Bishops Road, now offers a choice of one, two and three bedroom apartments.

Last year Legal & General reported the Bank of Mum and Dad provided deposits for more than 300,000 mortgages in 2016, who gave on average £17,500 to help their children get on to the property ladder. Bellway Homes is seeing strong evidence of this at their Highgate development.

Jody Bryant, Sales Manager for Bellway Homes North London comments: “We are seeing a lot of buyers that are parents, who previously lived in the area and now reside some distance from London.  “They are buying homes for their children because they loved this area in their youth and they see it as an excellent place to re-invest, to secure for their child’s future.

“We are excited to be able to offer this flagship development, perfect for potential house buyers who want a modern village-feel in a desirable location and we urge people to come and view our show home now.”

Designed to reflect the bohemian vibe of the area, the first phase of the development is available to buy off plan. There are 22 apartments currently released. The final development will also include one penthouse offering panoramic views towards London and Highgate Wood, and one, five bedroom townhouse.

The apartments in Bishops Road, on the former Haringey Magistrates Court and Highgate Police Station site, will be finished to a contemporary specification, and boast high-end sophisticated finishes throughout. Homeowners also have the opportunity to purchase a secure, private gated parking space. There is also on-site concierge and private roof terraces or balconies to every apartment.

For young professionals moving back to the area, the homes are situated in a convenient location, only a short walk from Highgate Woods, within a 10-minute walk of Highgate Village, and just a stone’s throw from Highgate tube station, where frequent Northern line services provide connections into central London and the City in under 30 minutes.

The area has a number of traditional cosy pubs, upmarket chains and high quality independent restaurants nearby. Add to this fringe theatre, The Gatehouse and the Boogaloo music venue, entertainment value in Highgate proves a pull for the younger generation thinking about returning to their parent’s roots.

Evoke Your Emotions With Help To Buy In Brentwood

Homes For Growing Families Launch In Commuter Town Of Chertsey