Scissors among most commonly confiscated items at airports 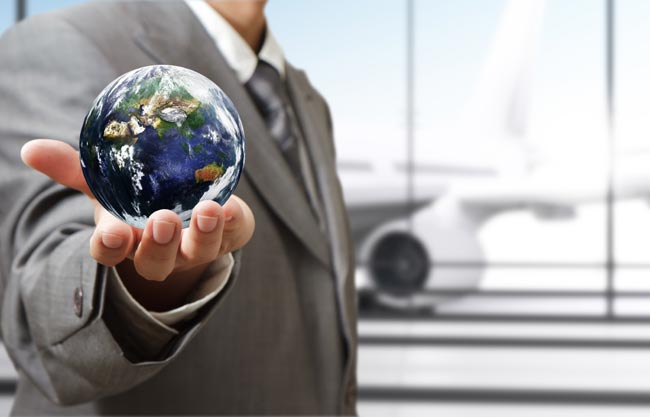 Airport security seizures include everything from sun tan lotion to bullets

Almost a quarter (24%) of Brits who tried to take banned items through airport security last year had scissors confiscated, according to research commissioned by International Currency Exchange (ICE).

From bottles of ketchup to knitting needles, the research has revealed the most common and most unusual objects people try to take through security at airports.

At Gatwick alone, between 1,000 and 1,800 bins are filled each month with objects either banned from air travel or lost, according to official statistics from the airport.

While the most commonly confiscated items are liquids over 100ml, many of the travellers questioned tried to take razor blades (13%) and tweezers (16%) in their hand luggage.

Although they appear innocent to most passengers, such items are classed as potential weapons and will be seized at the security checkpoint.

Air travellers also waste large amounts of money by not recognising their mistakes. Over a quarter of the items handed over had a value of more than £50, while nearly one in ten (10%) found themselves more than £150 out of pocket.

Holidaymakers from Glasgow appear to fare worst, with 9% of those stopped at security losing items worth between £350 and £500, according to the research.

Generally, Scottish travellers appear to have more issues with airport security than the national average, with a fifth (20%) of people from Edinburgh who had items removed at security saying they tried to take razor blades and tweezers on board, and 39% of Glaswegian respondents having scissors confiscated.

London City Airport says its staff have seized £50,000 in cash, a bag of diamonds, a Rolex watch worth £10,000, the keys to a Porsche and a book of already signed blank cheques from air passengers.

International Currency Exchange CEO Koko Sarkari says: “Travelling through airport security can be a draining experience. Although most passengers accept the rules and are aware of what is allowed and what isn’t, many people are still being caught out at the security gates with more obvious banned items.

“We advise people to check what they are allowed to take with them before they travel, and to pack them safely in their hold luggage where possible.”

For advice on what is and isn’t allowed on aeroplanes, as well as details of the strangest items found by airport security staff, visit: https://www.iceplc.com/blog/items-lost-at-the-airport/