Selfie-loving Brits store over 500 photos on their electronic devices 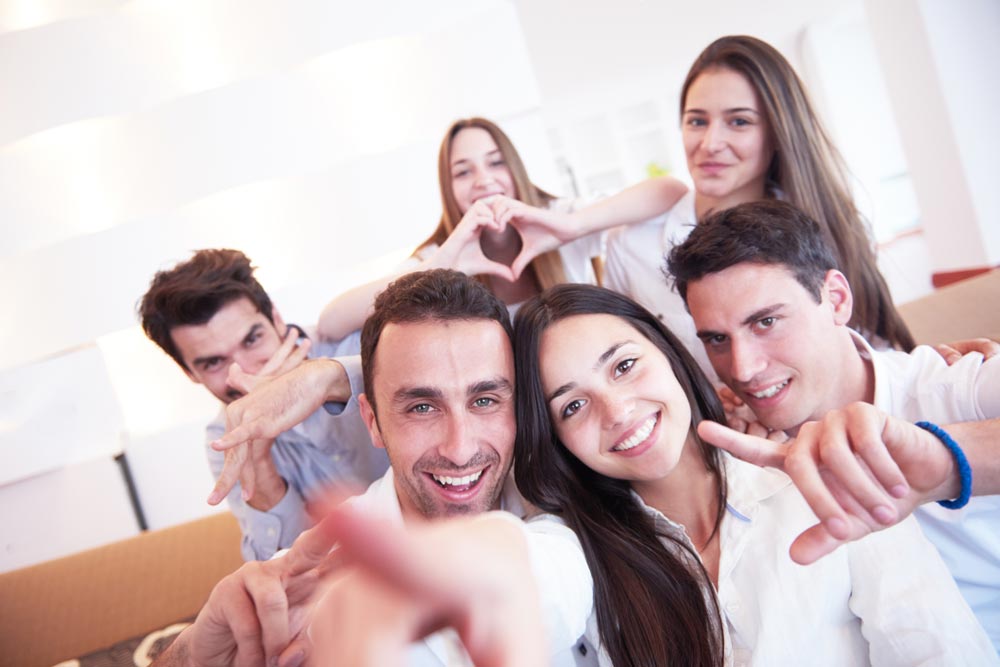 Sentimental Brits value their photos above anything else, as a study revealed more than a quarter of us (26%) have over 500 photos digitally stored on our electronic devices.

The research, conducted by London-based self storage provider Space Station, found that 35% of Brits have confessed to storing between 100 and 499 photos on their electronic devices.

The same data also confirms that Millennials are undoubtedly the selfie generation, as almost half of 18-24 year olds (46%) store more than 500 pictures on their devices.

To put this into perspective, Space Station has researched into what 16gb worth of digital data would look like in real life.

By late 2017, nearly 80% of all photos will be taken by mobiles phones and the total number of photos stored is expected to grow to 4.9 trillion.* A move towards cloud storage and online backups means that we no longer need as much storage on our devices as we once did. 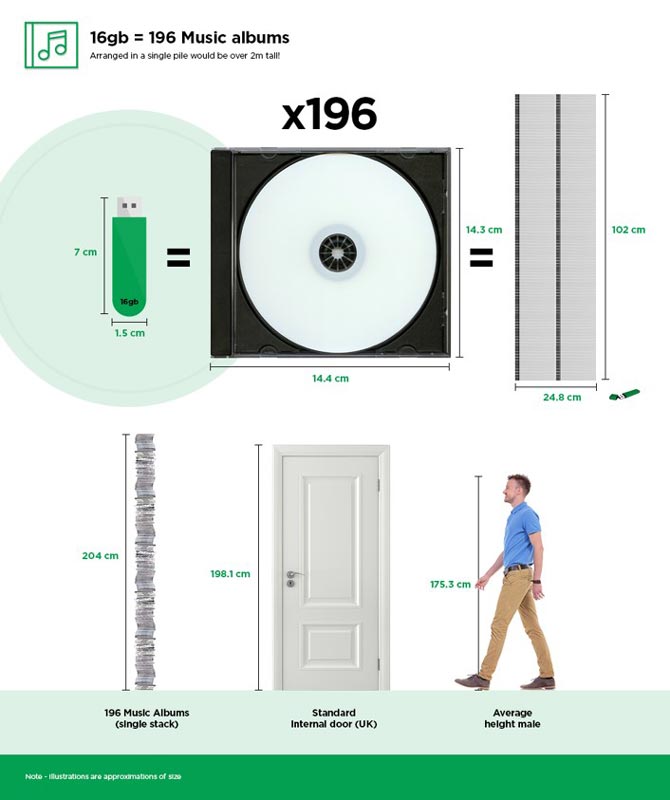 The rise of streaming services mean we no longer see the need to own digital music or films anymore. When it comes to storing our digital data, the same findings also found that almost a third (29%) of us don’t store any songs on our devices. 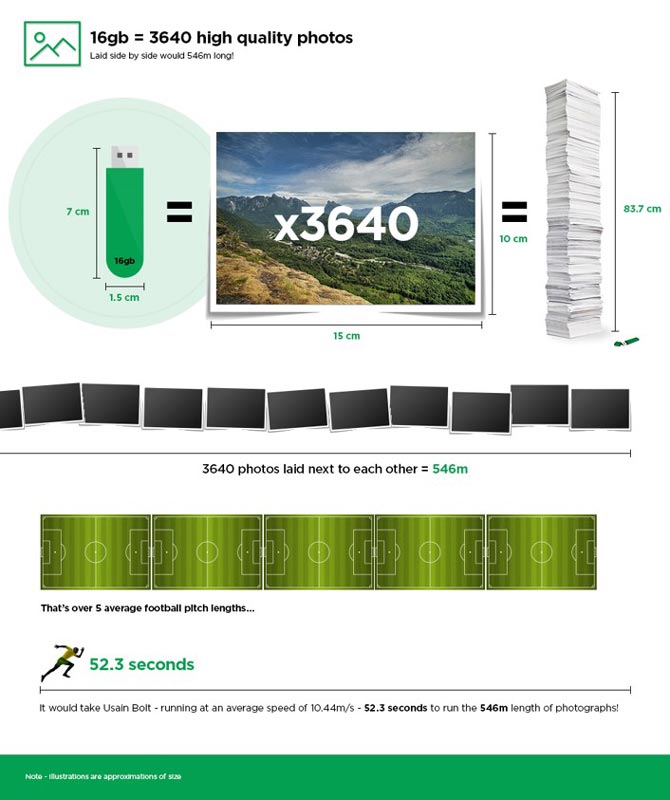 Commenting on the findings, Vlatka Lake, Marketing Manager at Space Station, said: “Due to growth in the mobile phone ownership over the last decade, people are taking more photos than ever before. However, it’s surprising to find out that most of us mainly store photos on our devices and not so many songs, films orebooks.

“It’s surprising how fast 16gb gets filled up and while memory cards are an alternative to storing precious photographs digitally, it is worth uploading the photos and other media to a secure storage regularly to ensure their safekeeping.”

For more information on digital data storage go to: http://www.space-station.co.uk/blog/visualising-our-mobile-data

How data can create a great customer experience: three steps