SENIOR MANAGERS REGIME – WHAT DOES IT MEAN FOR THE INDUSTRY? 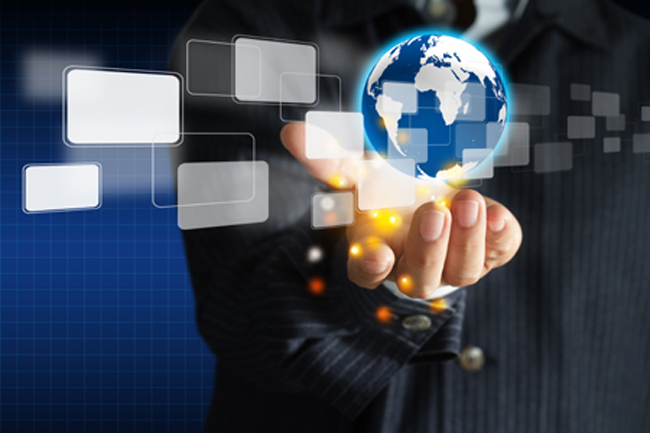 After years of discussion, deliberation, consultation and prep, the long awaited UK Senior Managers and Certification Regime (SMR) came into force this month. If this has taken any firms by surprise at this late date, they’re in trouble!

The new scheme has required firms to undertake a significant review process for existing senior and approved persons, determining who they believe should be captured by the new regime and who not. In addition, firms have had to undertake a new Certification process for staff covered by the act for the first time, again determined by the firm’s judgement.  This move to shift responsibility from the regulator to the firm has been a key aspect of the SMR.

Firms have also had to undertake a special training regime which is meant to have been long since completed so that firms could attest to their readiness.

Why has the new regime been introduced?

A large part of the answer to this question lies within politics and the industry’s self-awareness of its problems with public perception. What do I mean?

Firstly, after paying billions in fines, financial firms have slowly come to realise that prescriptive rules may not be enough to assure a change in their own behaviour, and the significant cultural challenges that will be needed. Second, scandal after scandal has eroded the public’s trust in the financial sector to such an extent that it may undermine the effectiveness of the financial system at a time when it’s badly needed to help re-ignite the economy and spur growth.

As a result, the idea of personal accountability for decisions by either senior management or key risk takers has been added as a further layer of regulation, introduced by politicians as a way of calming the public’s outcry over behaviour withinthe sector.

Politicians were concerned that further episodes of market abuse would continue to occur unless there were fundamental shifts in the underlying culture of the industry. They believed that the only way to achieve this was by creating a real, personal risk to senior managers/key risk takers. Thus, the SMR was born.

Who does the new regime apply to?

If any senior industry professional reading this does not know the answer, I would be very concerned for their firm.

At the moment, the regime applies to the following:

By 2018, the SMR is expected to be applied to the entire financial sector, so the industry as a whole should be preparing accordingly.

The regime applies to both senior managers and material risk takers within a firm and firms will already have sought grandfathered status for existing staff and will be requesting approval for all relevant new staff.  The regime is designed to shift the burden of designated responsibility from the regulator to the firm.  The regulators will not look kindly on firms that attempt to downgrade senior staff in an effort to evade the regime.

What is the overall aim of the SMR?

The SMR’s aim is to strengthen personal responsibility and accountability for the actions of a firm by making senior individuals and risk takers personally responsible for the firm’s actions. People may ask how the responsibility is judged, but the answer is simple – the criteria are the rules to which a firm is bound.

Previously, if a firm broke a rule they would have been subjected to an enforcement action, but now the situation is very different. Sanctions, and even criminal penalties, can be brought against individual senior managers or certified persons if they break a rule, especially with malicious intent.  The intention of the regime is to capture and hold the attention of key people within a firm, and to ensure they uphold and demand new standards of behaviour to change the culture of the firm for the better.  If that is successful, overall industry standards will rise as well.

What can we expect from the FCA in the next few months?

The FCA  has a primary interest in the new regime is implementing the SMR under interim leadership with a new CEO not due to start for a few months yet. That suggests it is less likely we will see a big, high profile use of SMR anytime soon. I expect the FCA will be looking ahead from here, using the provisions of the SMR in conjunction with other rule violations from this point forward.

Andrew Bailey, as the new FCA CEO, will no doubt have views on the approach that should be taken in the future and while he will already have spoken to key staff, the FCA has its own period of cultural change to go through as Bailey takes the controls this summer. So I think the industry will have an “imbedding period” in which to get people thinking in new ways. That would be very consistent with the rationale behind the SMR.   Hopefully, the industry will take advantage of this time to ensure that the new philosophy and culture become an established part of the way firms pursue their business.

BREXIT: THE RISKS TO THE CITY AND FINTECH HAVE NEVER BEEN GREATER