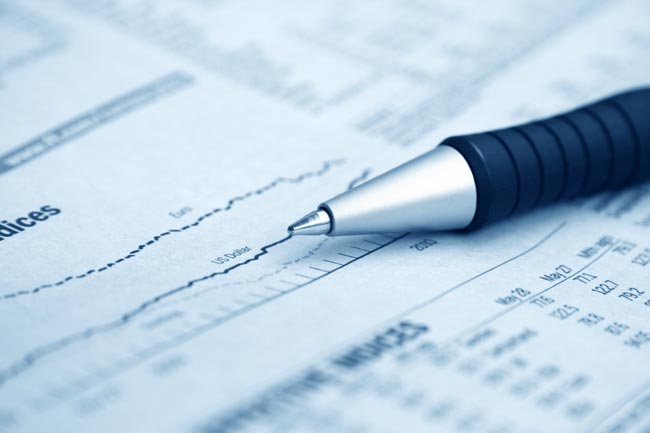 The report reveals that Hurricane Hermine became the first hurricane to make Florida landfall in more than a decade, when it came ashore as a Category 1 strength storm near St. Marks, Florida, bringing torrential rain and storm surge flooding to coastal sections of the Southeast and Mid-Atlantic.

The storm claimed at least three lives as flooding and high winds caused widespread damage and hundreds of thousands of power outages in Florida, Georgia, and the Carolinas, with additional disruption and minor damage was reported into New York and New Jersey. Total economic losses were estimated at above USD800 million, while public and private insurers anticipated insured losses of around USD400 million.

Hermine was the first hurricane to strike the state of Florida since Hurricane Wilma in October 2005.

Adam Podlaha, Global Head of Impact Forecasting, said: “After more than a decade without a landfalling hurricane, Hermine has highlighted the potential risks faced by the state of Florida. The past 11 years have been unusually inactive for the state, but it was a matter of time before it was faced with a landfalling event given the state’s longer-term historical trends. With the general increase in coastal populations, event preparedness is paramount, and in this regard the insurance industry and catastrophe modellers are well positioned to help residents understand their exposures.”

Meanwhile, a weakened Super Typhoon Meranti made landfall in China’s Fujian Province after first grazing southern Taiwan and the northern Philippines province of Batanes. At least 44 people were killed and dozens more were injured, as more than 70,000 homes and vast cropland was damaged or destroyed. Overall economic losses were USD2.4 billion, with the vast majority reported in China (USD2.3 billion).

Further natural hazard events to have occurred worldwide in September include: