Severe April storms result in $2bn hit to US economy, according to Aon catastrophe report 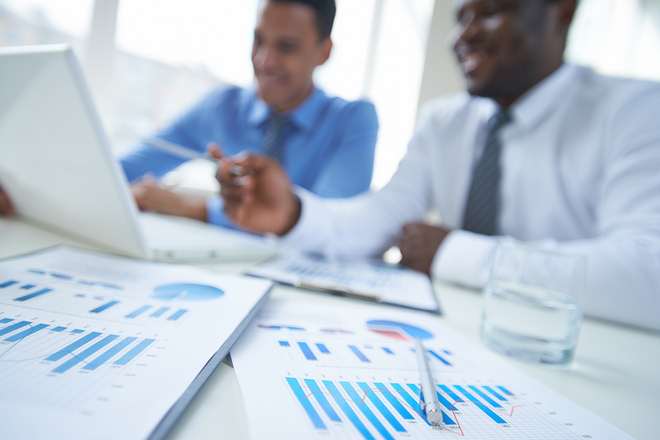 The report reveals that five separate storm systems caused severe thunderstorms across the United States during the month, the strongest of which affected the Plains, Midwest, Southeast, Mid-Atlantic, and the Northeast, with nearly 70 tornado touch-downs and up to baseball-sized hail that damaged residential and commercial property and vehicles. The same system also led to anomalous snowfall in the Upper Midwest and New England, while dry conditions behind the storm caused major wildfires in the Plains, notably in Oklahoma.

Total combined economic losses from convective storm-related damage in the U.S. during April were estimated at USD2.3 billion, with public and private insurers expected to pay at least USD1.5 billion in claims.

Michal Lorinc, an analyst within Impact Forecasting’s Catastrophe Insight team, said: “As the peak of the severe weather season approaches in the United States, it is worth highlighting the impact of the thunderstorm peril in Europe. As in the U.S., hail has been particularly damaging to European residential and commercial property, as well as vehicles, with several historical events prompting insurance payouts in excess of a billion euros. Given this risk, Impact Forecasting will soon release a hail model that includes coverage for several European countries, to help our clients better prepare for the potential events.”

Further natural disaster events to have occurred elsewhere during April include: