Severe US weather expected to cost insurers more than $2bn in March, according to Aon catastrophe report 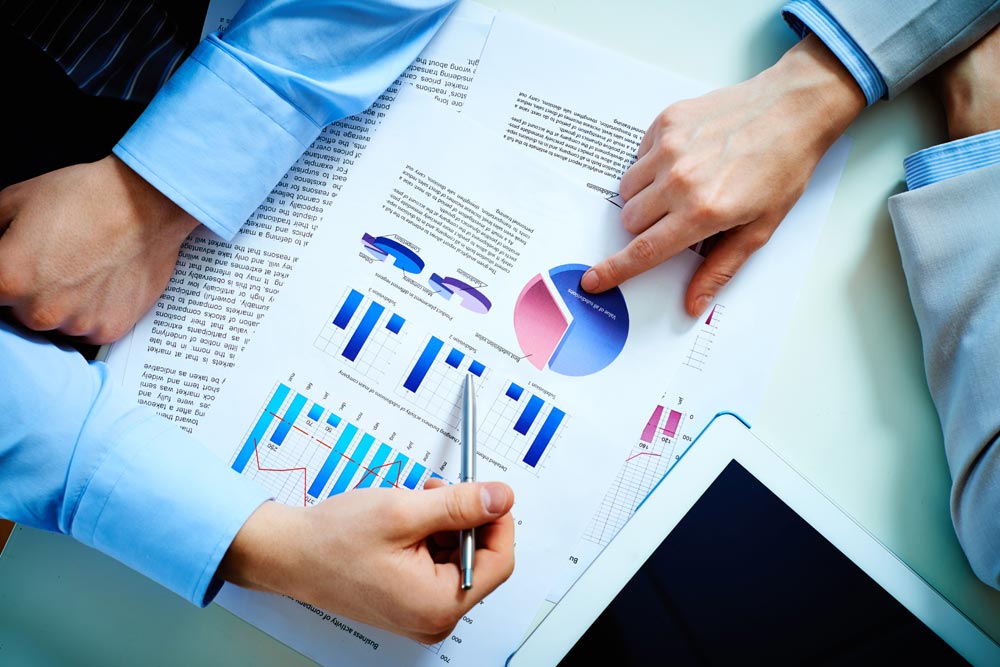 The report reveals that an extremely active period for severe weather persisted in the United States throughout March, as four separate significant outbreaks led to extensive damage in central and eastern parts of the country.

The most prolific outbreak from March 6-10 resulted in major damage from tornadoes, large hail and straight-line winds in the Plains, Midwest and Southeast. Total economic losses for this event alone were estimated at USD1.7 billion, while public and private insurance claims were listed at USD1.2 billion.

The aggregated cost to the insurance industry from the four events was expected to exceed USD2.0 billion.

Through the first quarter of 2017, the U.S. has seen an above-average number of storm reports.

Meanwhile, Cyclone Debbie made landfall in Australia, prompting flooding that killed 10 people in southeastern Queensland and northern New South Wales. The Insurance Council of Australia declared an insurance catastrophe following extensive wind and flood damage, and preliminary data indicated that 35,370 claims had been initially filed, with insurance payouts exceeding USD310 million. These totals were expected to rise, and the overall economic cost is forecast to be even higher.

Steve Bowen, Impact Forecasting director and meteorologist, said: “There was no shortage of significant natural disasters in March, and while re/insurers’ focus was largely on the events in the United States and Australia, there were other major occurrences in emerging areas for the industry. For instance, a phenomenon deemed a ‘coastal El Niño’ was blamed on catastrophic flooding in both Peru and Colombia, highlighting that there remain areas around the world where insurance can play a critical role in helping people in the aftermath of a disaster.”

Further natural hazard events to have occurred worldwide during March include:

What digital means for the insurance sector-Magazine

Why the insurance industry must tailor communications strategies