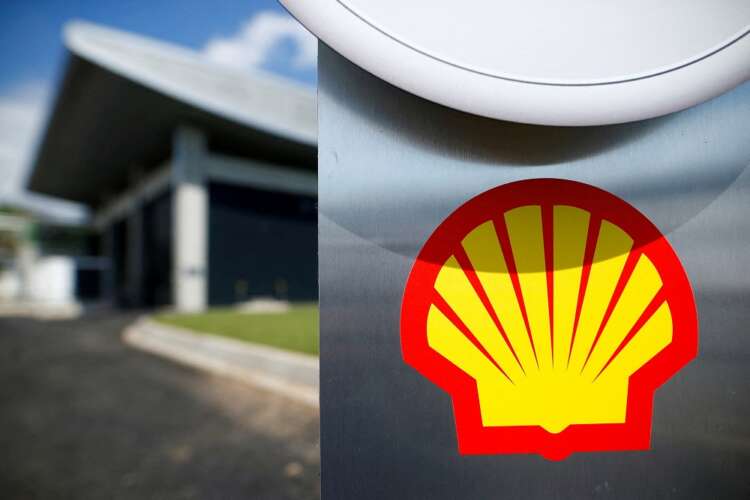 MELBOURNE (Reuters) -Shell Plc on Wednesday told workers at its Prelude floating liquefied natural gas (FLNG) facility it would stop paying them as of Monday after they extended industrial action for two more weeks over a long-running wage dispute.

Shell last week began shutting down the 3.6 million tonne a year site off northwestern Australia and told customers it would be unable to supply LNG cargoes for as long as the protected industrial action – work stoppages approved by Australia’s Fair Work Commission – continued. The action began on June 10.

The global major said on Wednesday it had tried to work around the stoppages by the Offshore Alliance and find other work for staff and contractors to ensure they would be paid, but that was no longer possible.

“As a consequence, we will be resorting to lock outs as the mechanism available under the Fair Work Act. Once the lock outs are in effect, people will no longer be paid if they are not mobilised to the facility,” a Shell spokesperson said.

The extended shutdown will further disrupt the LNG market with European buyers scrambling for cargoes to make up for lost Russian supply, due to sanctions on Moscow for its invasion of Ukraine that it calls a “special military operation”.

“Given that Australia is Japan’s largest supplier and Korea’s second-largest supplier, any cargoes not delivered would add to the energy issues faced by these two countries, and indeed the rest of Asia,” research firm EnergyQuest said in a report last week.

The Offshore Alliance, which combines the Australian Workers’ Union and the Maritime Union of Australia, said Shell had refused to bargain since workers rejected the company’s latest offer nine days ago.

“If Shell is actually serious about a lock-out, it will significantly increase the chances of breakdown and endanger the safety of workers on site,” Australian Workers’ Union National Secretary Daniel Walton said in a statement, adding that the company had been “stonewalling” the union for 19 months.

He did not say what the unions could do next.

The Offshore Alliance is using a pay deal agreed with Japan’s Inpex Corp in April as the benchmark for talks with other oil and gas majors, including Chevron Corp at its Wheatstone platform.

“With global energy prices in a bull market, there is no better time than now for the Offshore Alliance to negotiate good EBAs (enterprise bargaining agreements) for our members,” the alliance said in a posting on its Facebook site, on its talks with Chevron.