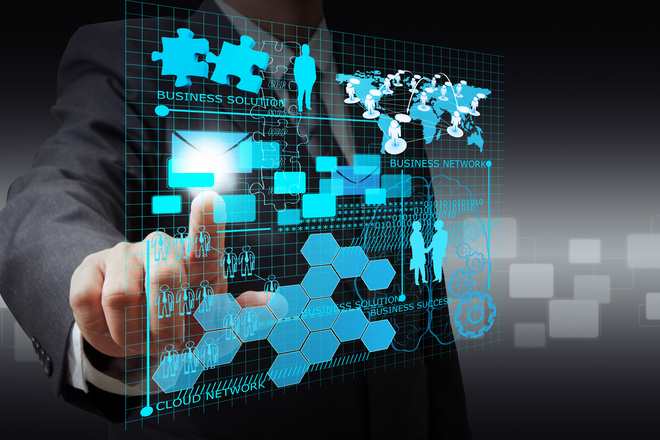 Shyft, the leader in KYC/AML infrastructure for the global economy, today announced an open and unified blockchain framework for the standardization of regulatory, compliance, and due diligence mandates for Know Your Customer (KYC) and Anti-Money Laundering (AML). The Shyft Network’s blockchain-based system will let users securely obtain, store, inquire into, and work with compliance-satisfying data, helping them reduce costs and increase effectiveness while deepening consumer data security.

Shyft Chairman Joseph Weinberg said: “In recent years, financial technology has been evolving by leaps and bounds. Unfortunately, at the risk of disruption or even catastrophic failures like terrorist financing, industry players have been struggling to keep pace with the advancements. Financial institutions are facing an increasing number of compliance obligations with heightened complexity and rigor, where failure to comply can result in significant legal penalties and reputational damage. The current processes used by financial institutions to handle regulatory compliance are broken and highly ineffective in stopping money laundering. Identity is being looked at in an improper manner and the industry is ready for a seismic change.”

The Shyft Network aims to provide a new paradigm for digital identity — one focused on leveraging reputation as collateral and setting a new standard in the attestation process. Shyft is a reputation network that enables base layer identity anonymization and KYC data-anchoring. Shyft assigns individuals and businesses with Creditability scores, defining their reputation, plausibility, believability, and likelihood that they are creditable. On the Shyft Network, creditability or reputation becomes collateral and user identities act as anchors on which bridges and gateways are created into new data sets that enable reputational creditability.

Anthony Di Iorio, CEO & Founder at Jaxx and Decentral, and Co-Founder of Ethereum said: “I have identified Shyft’s solution to KYC as the reform that many of my partners and the wider industry have been waiting for. Shyft’s underlying vision and the fact that it’s supported by a global network of KYC regulators is what sets this project apart from any other in the market. When I learned of Shyft’s vision to remove borders around personal identity using blockchain, I realized the full influence they will have on the entire global economy.”

Shyft Senior Advisor Bruce Silcoff adds: “A digital security epidemic is upon us. Billions of consumer identities have already been compromised. The Shyft Network will be pivotal in remedying a broken financial system and restoring consumer confidence.”

For more information about the Shyft Network visit www.shyft.network