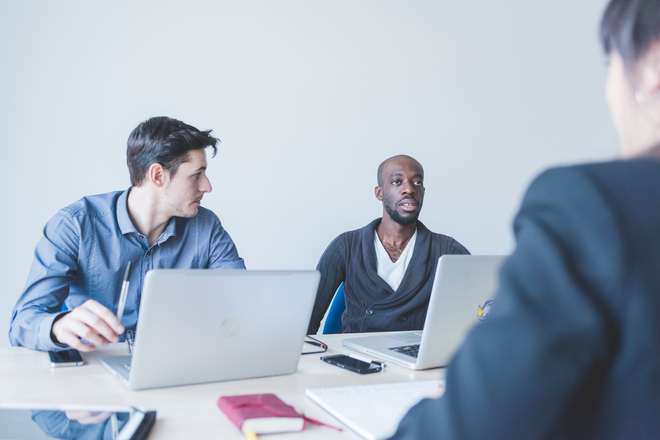 Expansion in the Americas and Asia, driven by demand for high-end SIM products;

Data reported by SIMalliance shows that the collective SIM shipments of its members in 2017, which represented approximately 88% of the global SIM market, equalled 4.9 billion units. SIMalliance confirms that over the same period, the estimated total available global market for SIM cards has grown by 2.75%, with units rising from 5.45 billion to 5.6 billion.

The strongest annual shipment* advances were seen in the Americas, where units increased by 4% to 813 million. The move back to positive growth in the region follows a period of stability between 2015-16 and was largely driven by demand for technically advanced, high-end SIM products and continued LTE migration. In 2017, annual shipments within North America rose by 7% driven by the ramp up of machine-to-machine (M2M) deployments in the region. Growth was also evident in South America (including Brazil), with an increase in units shipped of 2.5%.

A 2% overall gain in Asia strengthened the global picture in 2017, with 2.58 billion units shipped. This is the highest level ever reported in the region. As with the Americas, increases in Asia are attributed to advanced technology trends, such as growth in M2M deployments in China and continued regional LTE expansion. China rebounded from the adverse impact of regulation and an uncertain economic climate to report significant growth of 25.5%. Market expansion was also reported across Japan / Korea and Indonesia. Throughout 2017, stabilisation was observed in India, as the market returns to normal demand following exceptionally high levels of shipments in 2016 created by a number of LTE launches by multiple mobile network operators (MNOs).

The impact of regulation requiring ID verification for new MNO subscriptions continued to be felt in 2017, particularly in specific European, Middle Eastern and Asian countries. While regulation may continue to affect volumes in some domestic markets throughout 2018, the recovery in recent years of key markets following regulation-induced contractions – such as China and India – evidences the capability for market corrections and growth following such periods.

Volumes across Europe remained static in 2017 at 417 million units. Stability in such a mature market, with high levels of smartphone penetration and subscriber acquisition, is expected.

Significant demand for Triple SIM products continued in 2017, with volumes now representing over three quarters of all global shipments. The considerable supply chain efficiencies and flexibility delivered by this form factor, which can be used in many device types and remains OEM agnostic, suggest that the Triple SIM will continue to account for an increasing proportion of total shipments in 2018.

Global shipments of cards that can be used in LTE networks rose by 21.5% to 1.7 billion units as migration to 4G networks continued throughout 2017. While all regions reported growth, there was no change from 2016 in the rank order of the four largest markets. Greater China remained the largest LTE SIM card market in 2017 with 395 million units. India retained its position as the second largest market with 390 million units. South America, including Brazil, was again the third largest market (286 million units), followed by North America (149 million units).**

A 106% annual increase in shipment volumes of  soldered SIMs designed specifically for M2M applications (M2M MFF2 including some remote subscription provisioning capable products) reflects an acceleration in the growth rate of the global M2M market. The future opportunities here are significant; of particular note in the coming year and beyond is the trend towards connected cars and the role that embedded SIM (eSIM)*** technology will play in enabling the evolution of the automotive industry. In Europe, for example, all new cars are mandated to be equipped with eSIMs from April 2018, to enable delivery of the eCall initiative.

To date, while eSIM technology is predominantly used in connected M2M deployments, it has also been deployed in a number of high profile consumer devices such as smart watches and tablets, where miniaturisation of the SIM and remote subscription management capabilities are required. The expected growth of connected consumer devices in the years ahead offers further potential for market expansion.

“The continued growth of the total available SIM market, despite continued regulation challenges, is welcome news,” comments Remy Cricco, SIMalliance Chairman. “These are transformational years for the global SIM industry as our technology and ecosystem evolve rapidly to serve an increasingly connected digital world, with unprecedented security requirements.”

Remy continues: “Technology advances and continued LTE migration continue to be the key growth drivers globally, contributing to the largest total available SIM market ever reported last year. We can also see that an increasing number of M2M deployments is generating new demand in some key markets, such as China and North America. A healthy traditional SIM market offers a solid foundation for further expansion in line with the vast opportunities across new use cases which present the industry with significant growth potential in years ahead.”

To view a webinar presentation on SIMalliance’s 2017 SIM shipment report, please visit the SIMalliance website. More detailed figures are available on a quarterly basis through an annual subscription.

EMVCo Reports Over Half of Cards Issued Globally are EMV®-Enabled